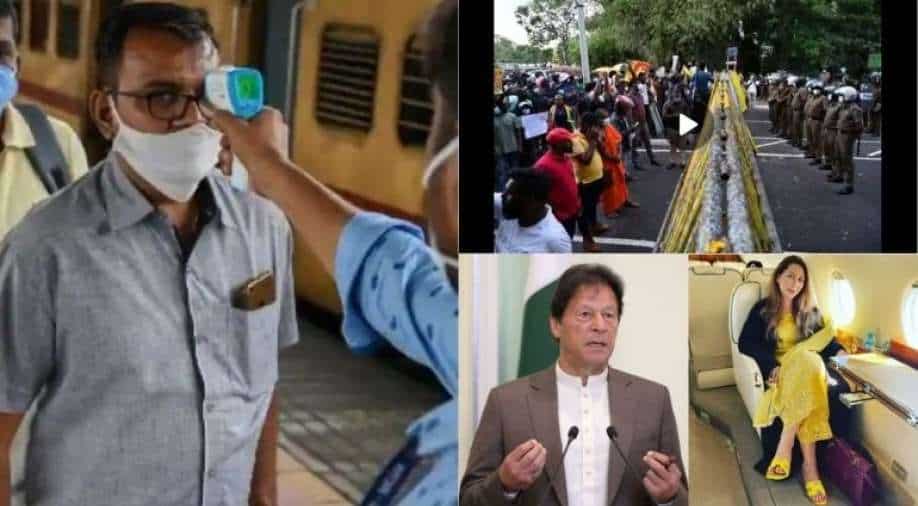 India has detected first case of Omicron XE variant of COVID-19 in Mumbai. Sri Lankan rupee has become the world’s worst-performing currency. Amid reports of corruption, Pak PM wife Bushra Bibi's friend has left Pakistan for Dubai. An exoskeleton has helped 12-year-old child with cerebral palsy to stand, walk, play in Spain. Robot-cum-artist Ai-Da has been using AI algorithms to create drawings and self-portraits. To 'decolonise' curriculum, famous English novelist Jane Austen has been dropped from a university. 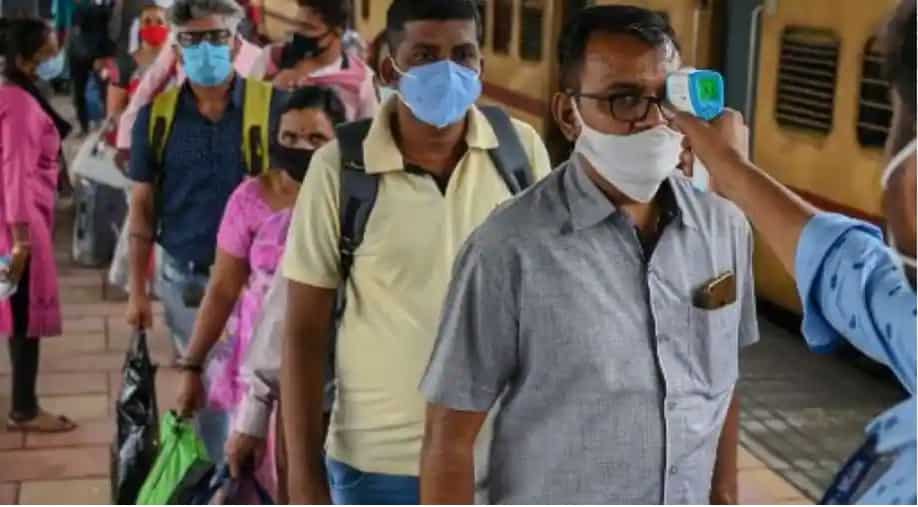 India on Wednesday reported its very first case of the new XE variant of coronavirus from Mumbai. The variant, which is thought to be more transmissible than Omicron, was discovered in the United Kingdom for the first time. 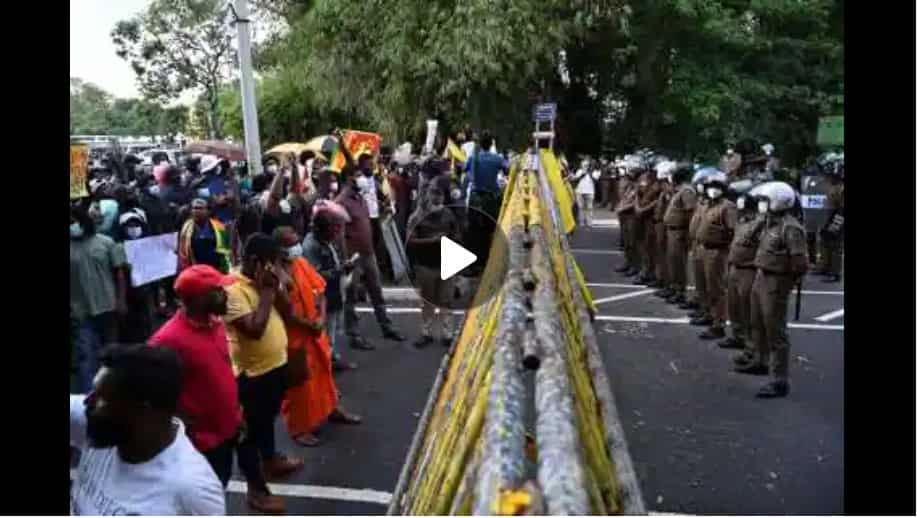 Sri Lanka's rupee has plummeted to a historic low, making it the world's poorest-performing currency, adding to the country's greatest economic crisis since independence in 1948. 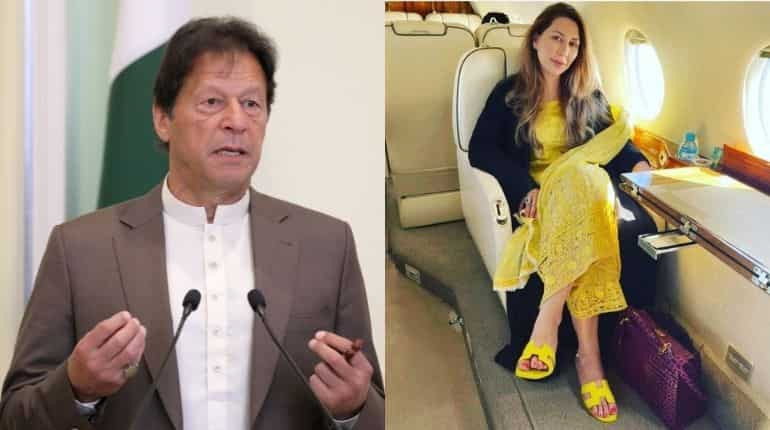 Farah Khan, who is a close friend of Pakistan Prime Minister Imran Khan's third wife Bushra Bibi, has left for Dubai on Sunday, as per The Express Tribune. Jorge Alejo, a child with cerebral palsy, who earlier used to be confined to a wheelchair, has been able to play with his friends nowadays, courtesy of a state-of-the-art exoskeleton. 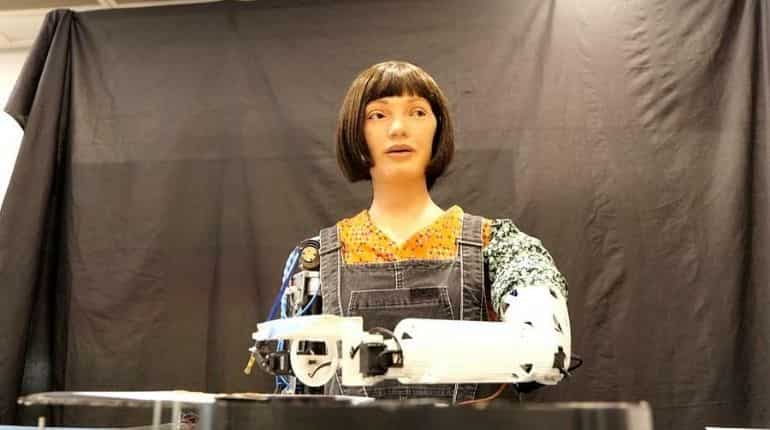 Robot-cum-artist Ai-Da, who was introduced in 2019, has immense talent. “The first ultra-realistic humanoid artist” as her creators call her has been using built-in artificial intelligence (AI) system to create drawings and self-portraits. 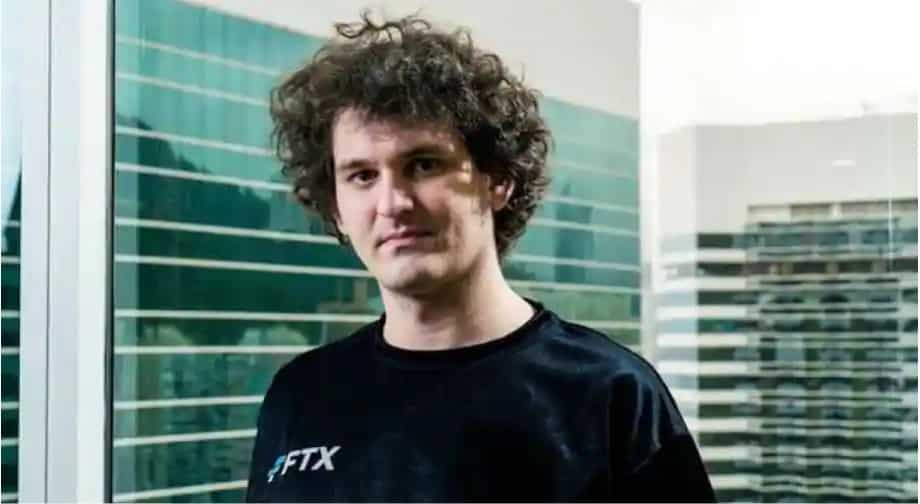 Sam Bankman-Fried is one of the world's wealthiest crypto millionaires, yet he has no intention of keeping his fortune. After noticing a pricing imbalance in Bitcoin, the Californian entrepreneur created cryptocurrency exchange FTX in 2019. 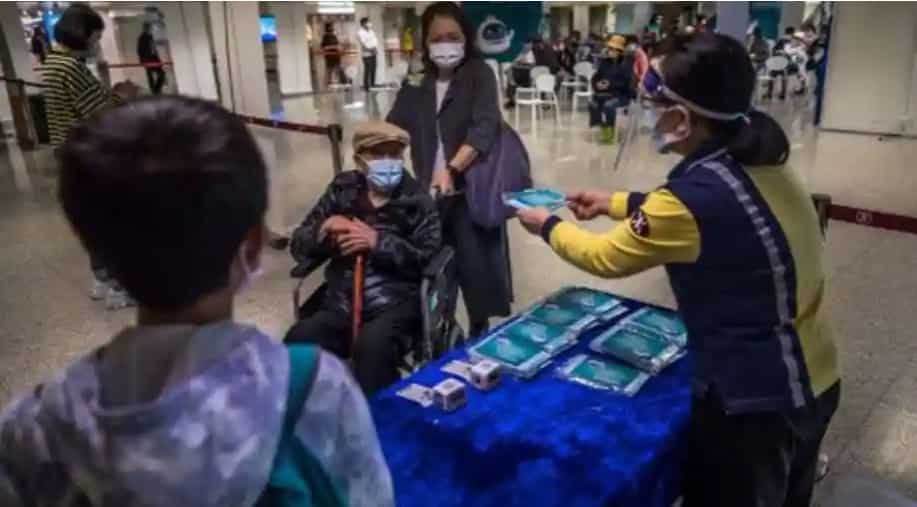 Hong Kong is facing a coronavirus (COVID-19) surge with reports of bodies being "piled up together" for funerals and authorities are running short of traditional wooden coffins. 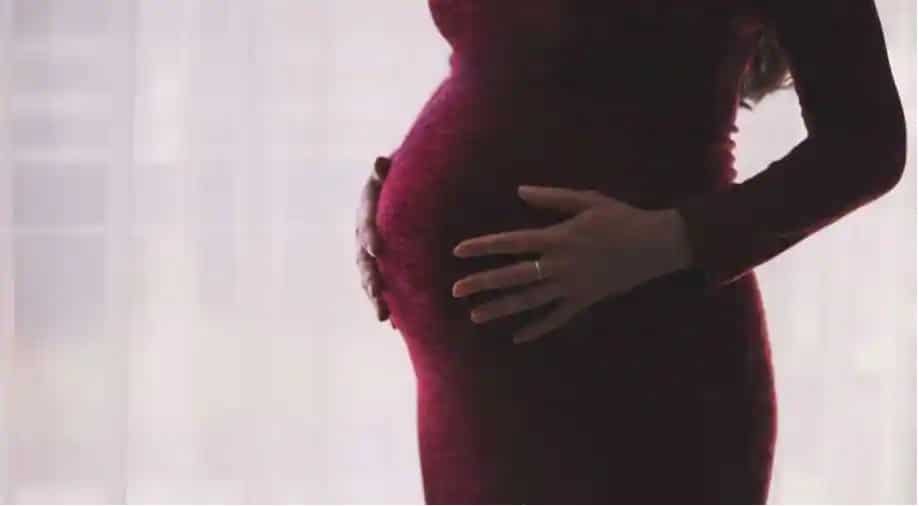 Oklahoma lawmakers on Tuesday (April 5) passed a bill that would make it illegal to perform an abortion in the state except in medical emergencies, penalizing those who do with up to $100,000 in fines and 10 years in prison. 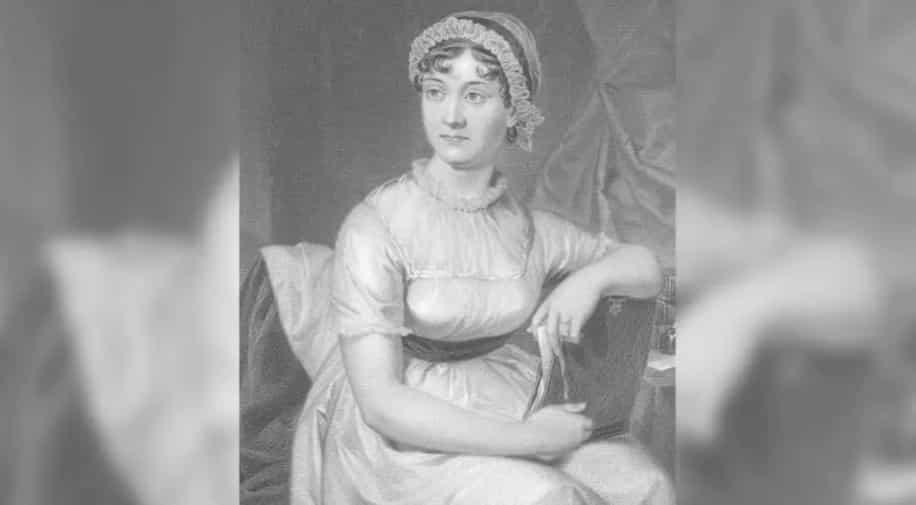 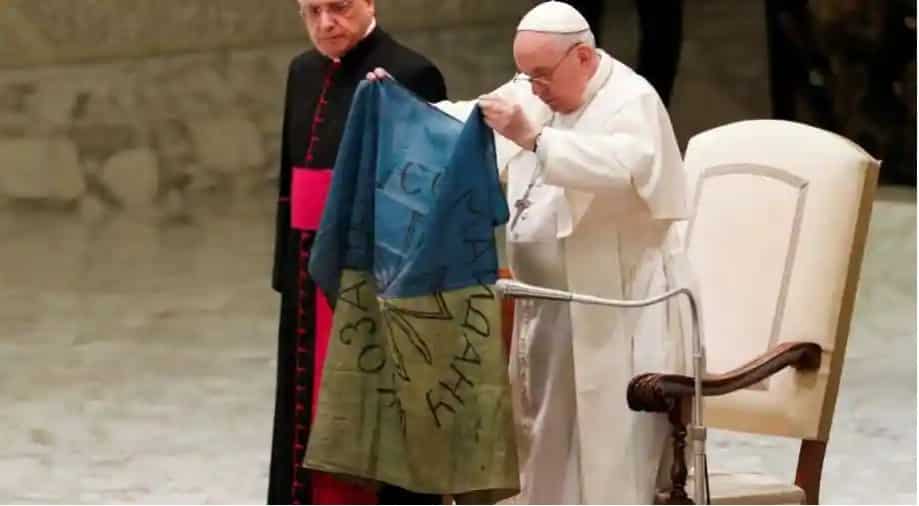 Pope Francis on Wednesday condemned Bucha killing and held up a Ukrainian flag sent to him from the town where tied bodies shot at close range, a mass grave and other signs of executions were found.