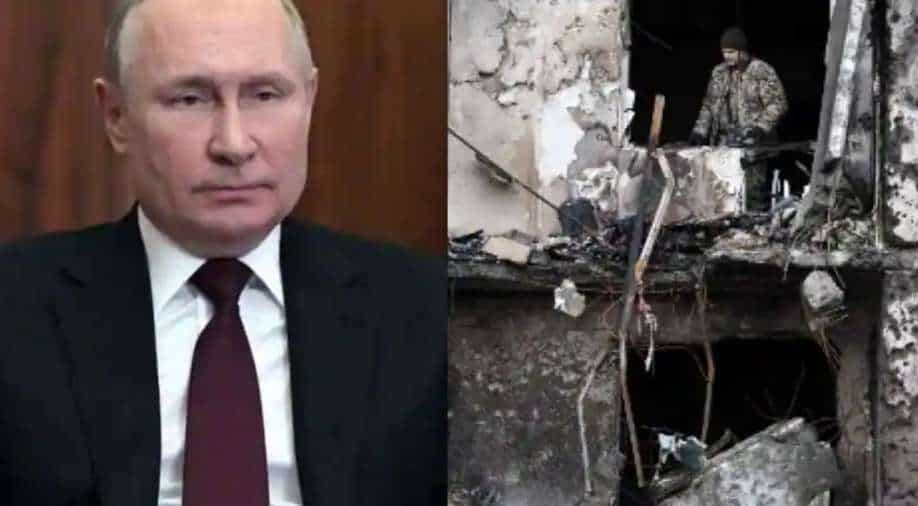 Western nations ramp up sanctions on Russia in response to the aggression. Photograph:( WION )

Ukraine's Defence Ministry on Friday claimed that more than 1,000 Russian servicemen had been killed so far in the Ukrainian conflict. Also, France's finance minister Bruno Le Maire on Friday said that the European Union (EU) wants to cut all links between Russia and the global financial system.

Live updates: Russia is ready to negotiate with Ukraine at a high level, Putin says 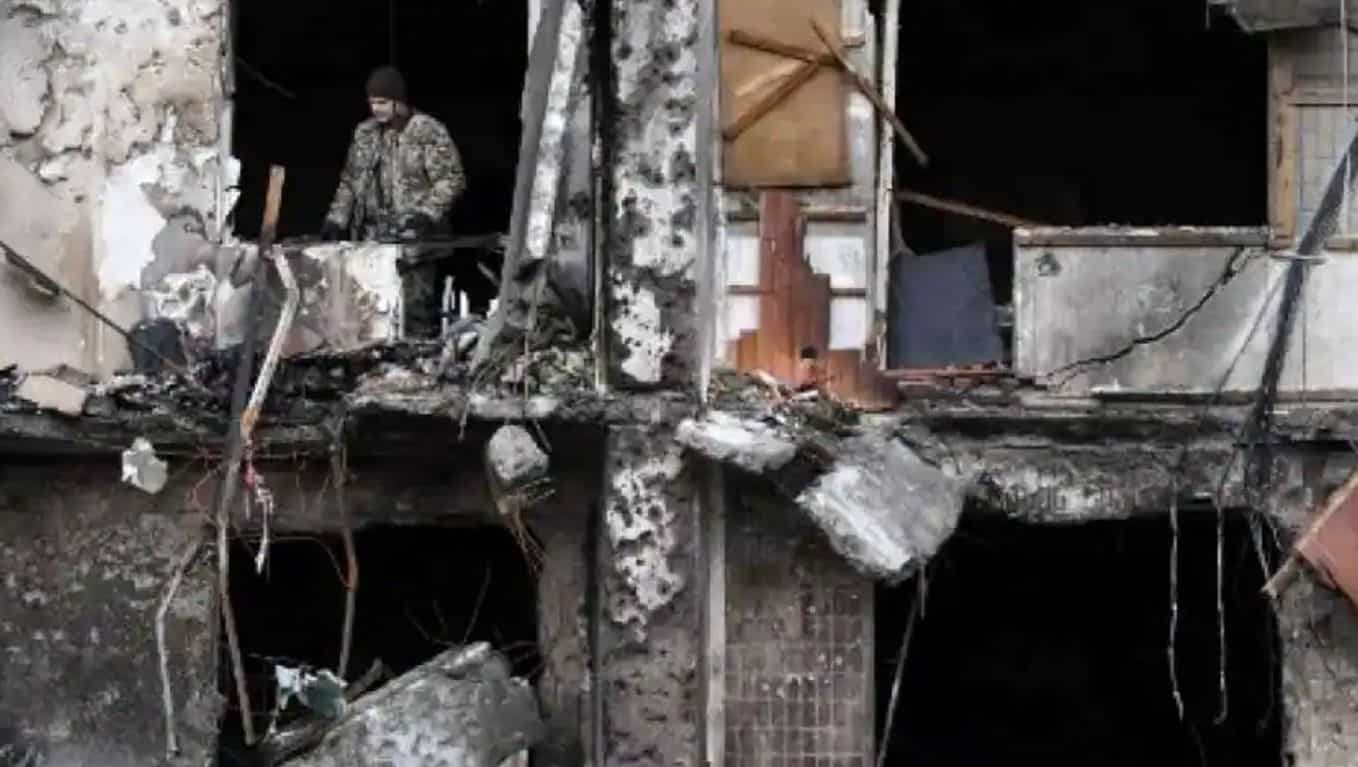 Ukraine's Defence Ministry on Friday claimed that more than 1,000 Russian servicemen had been killed so far in the Ukrainian conflict. In a first, Hindu army officer Kelash Kumar promoted to the rank of Lieutenant Colonel in Pakistan army 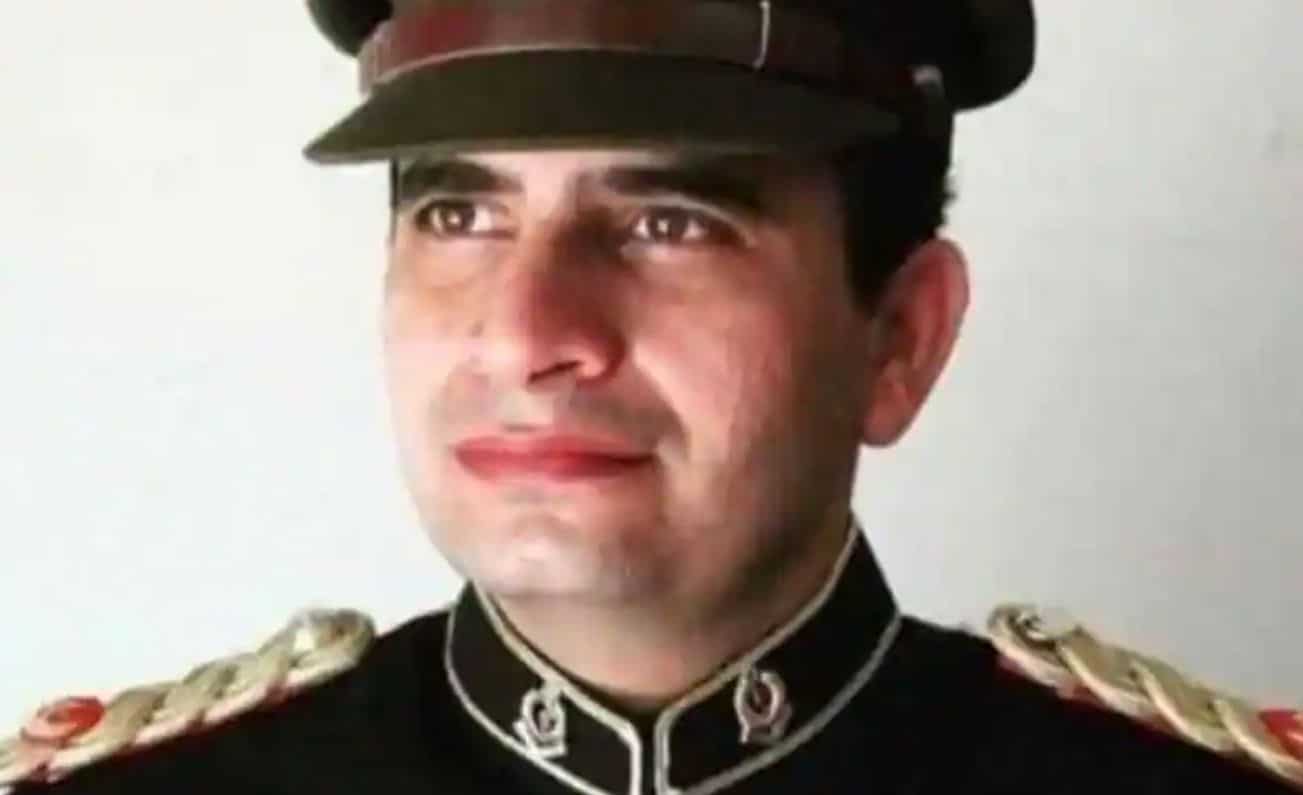 In a first, an army officer from Pakistan's minority Hindu community, Kelash Kumar, has become the first man to be promoted to the rank of lieutenant colonel.

Ukraine invasion: What sanctions have been imposed on Russia? Here’s a list 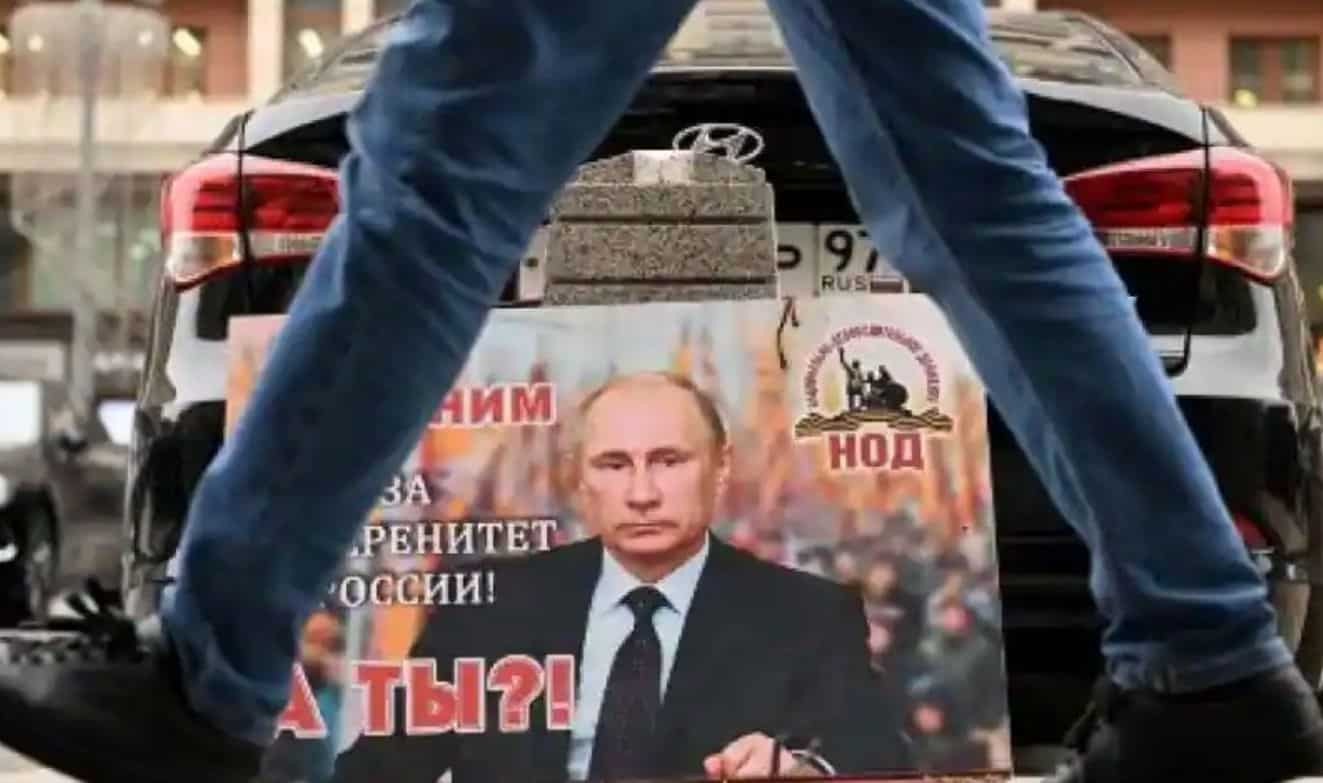 Ever since Russia launched military attacks on its neighbour Ukraine, various countries have retaliated with sanctions, both political and economic. 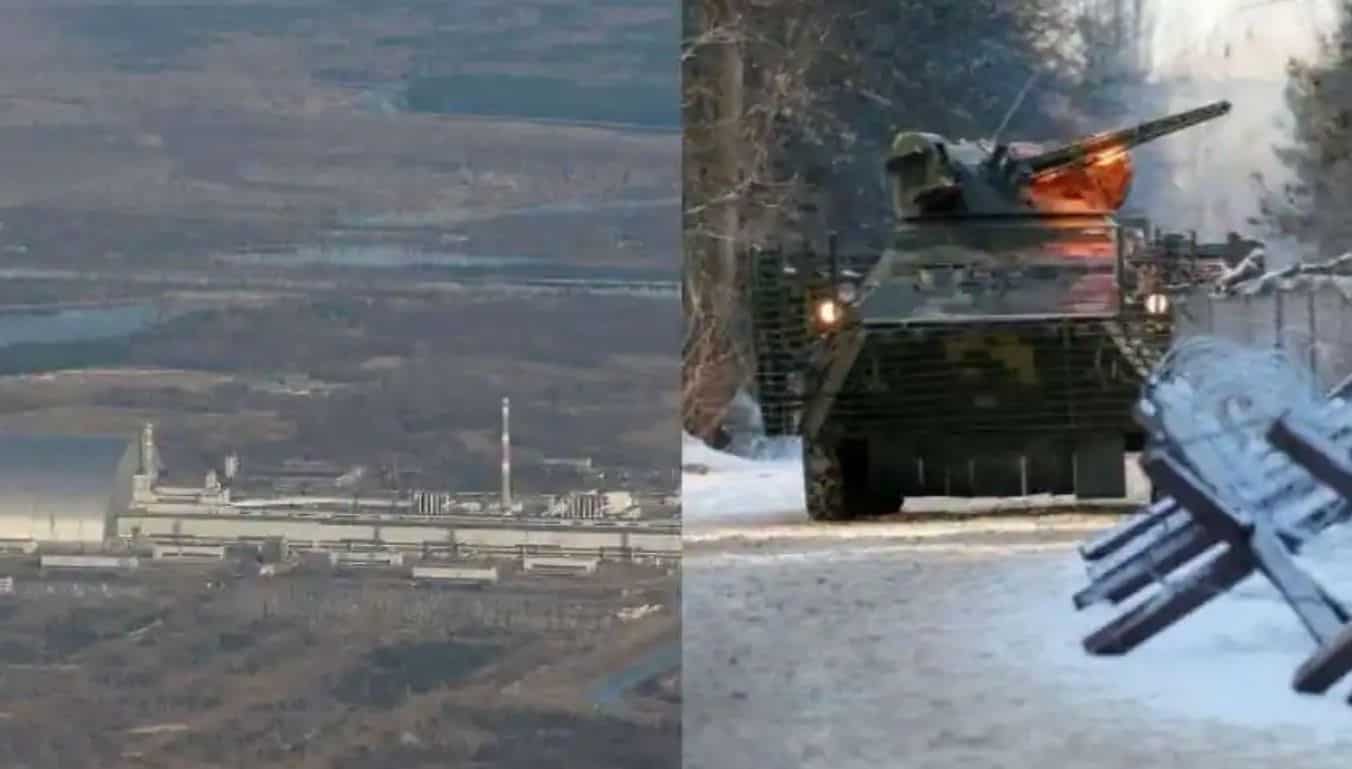 A spokesman for Russia's defence ministry said on Friday (February 25) that the country will deploy paratroopers to help guard the closed Chernobyl nuclear power plant near Ukraine's capital, Kiev. 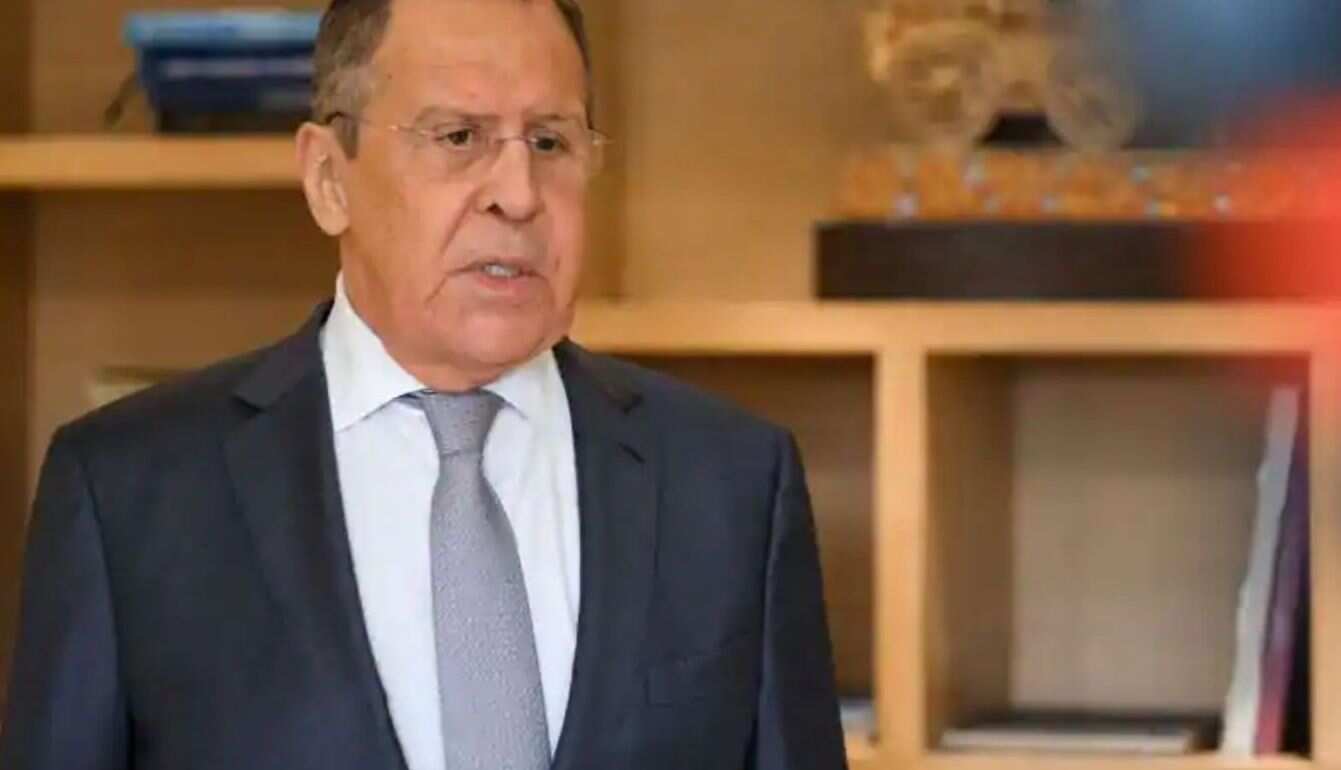 Russia invaded Ukraine as it wanted to throw out the “neo-Nazi” regime, foreign minister Sergei Lavrov said on Friday, adding that Kremlin is ready for talks if the Ukraine military surrenders. 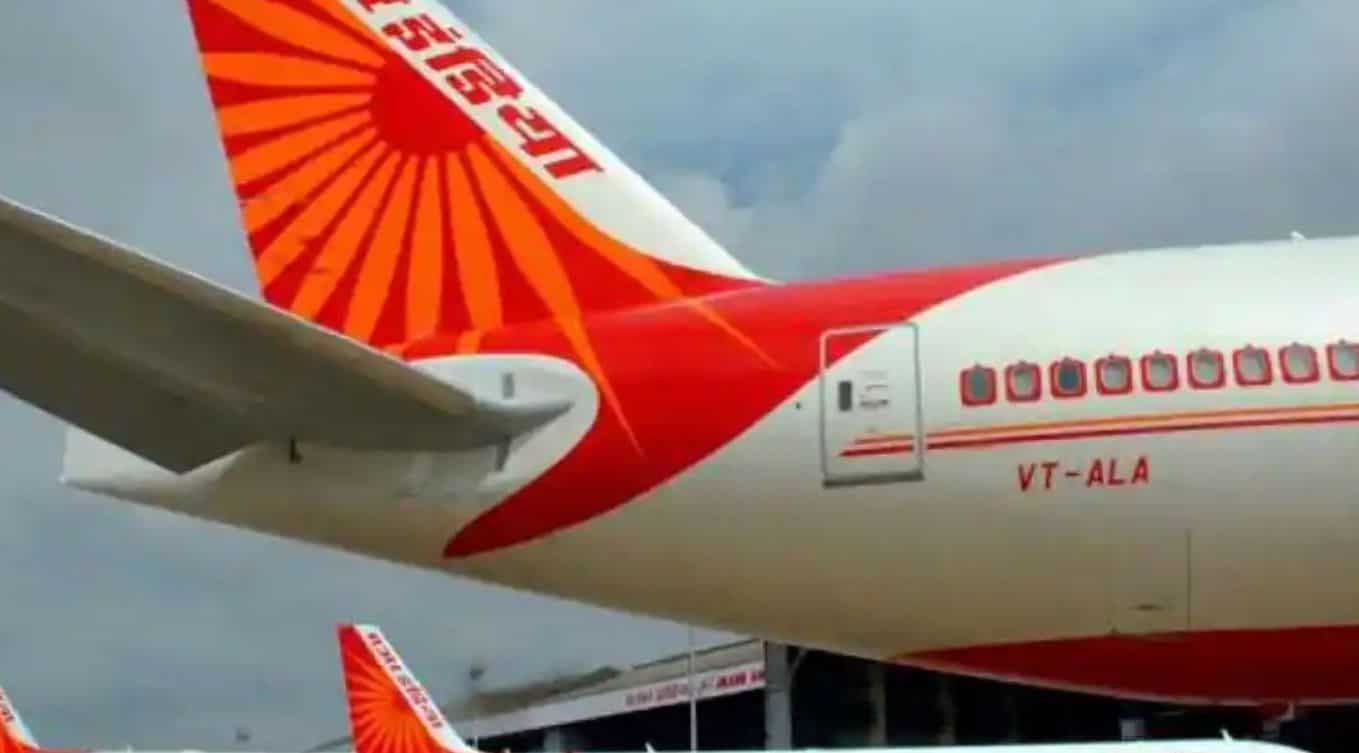 The Indian government is organising evacuation flights for Indians stranded in Ukraine, sources said on Friday.

Dog creating ripples in political circles in France. But why? 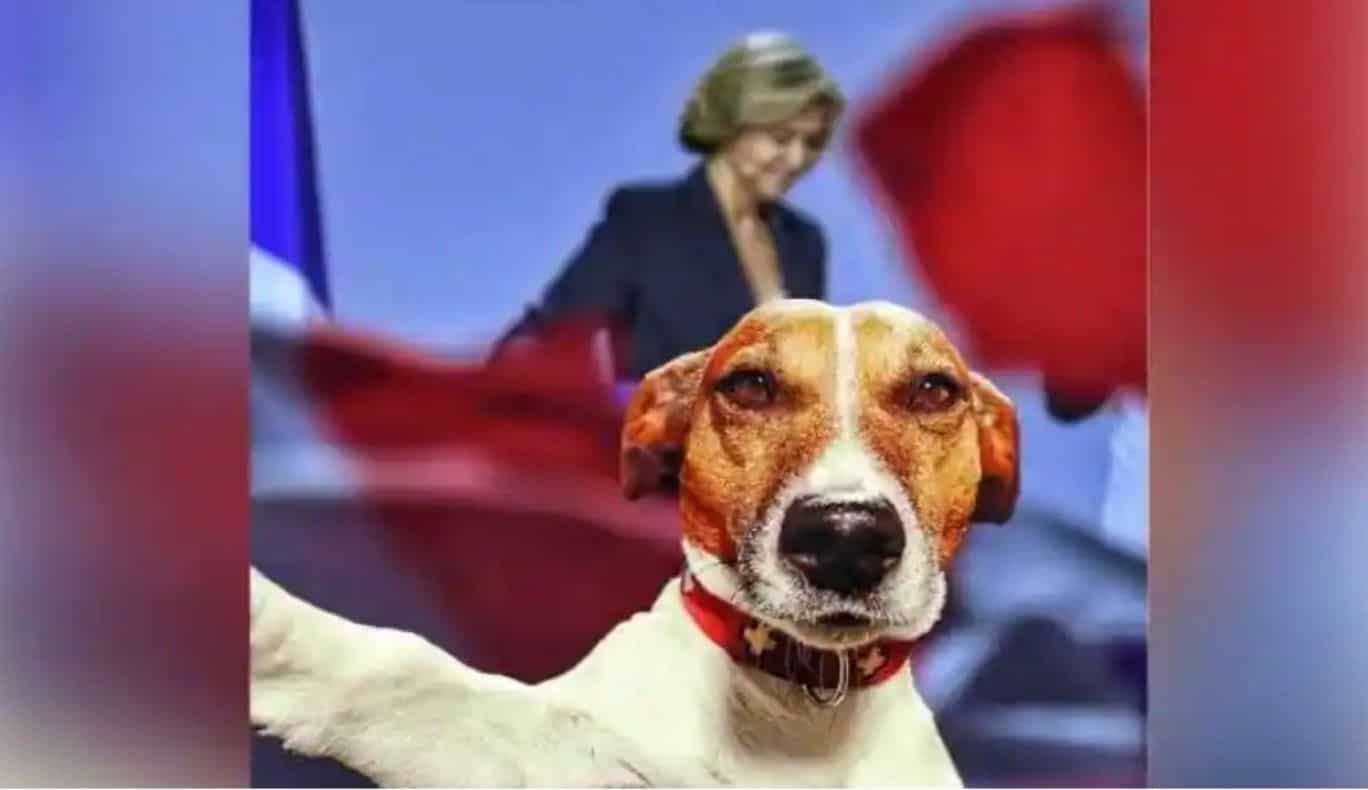 Although there are numerous dog lovers in France, one animal is getting huge attention for a peculiar reason.

Memory loss from cold? This is how a UK woman lost 20 years of her memory 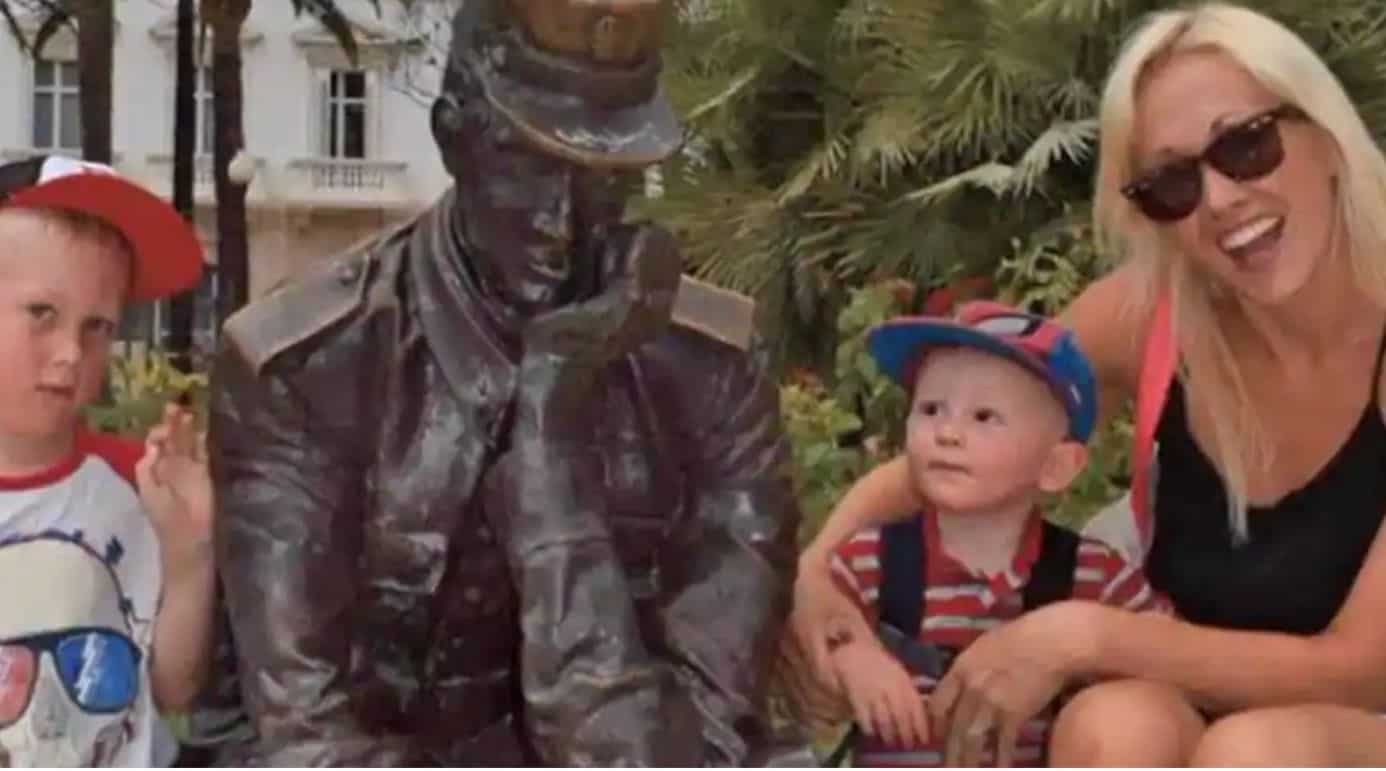 A 43-year-old woman from the UK, Claire Muffett-Reece, has revealed that she lost 20 years of memories after procuring a very dangerous disease that started as a cold.

Study says that dogs also mourn the loss of a companion 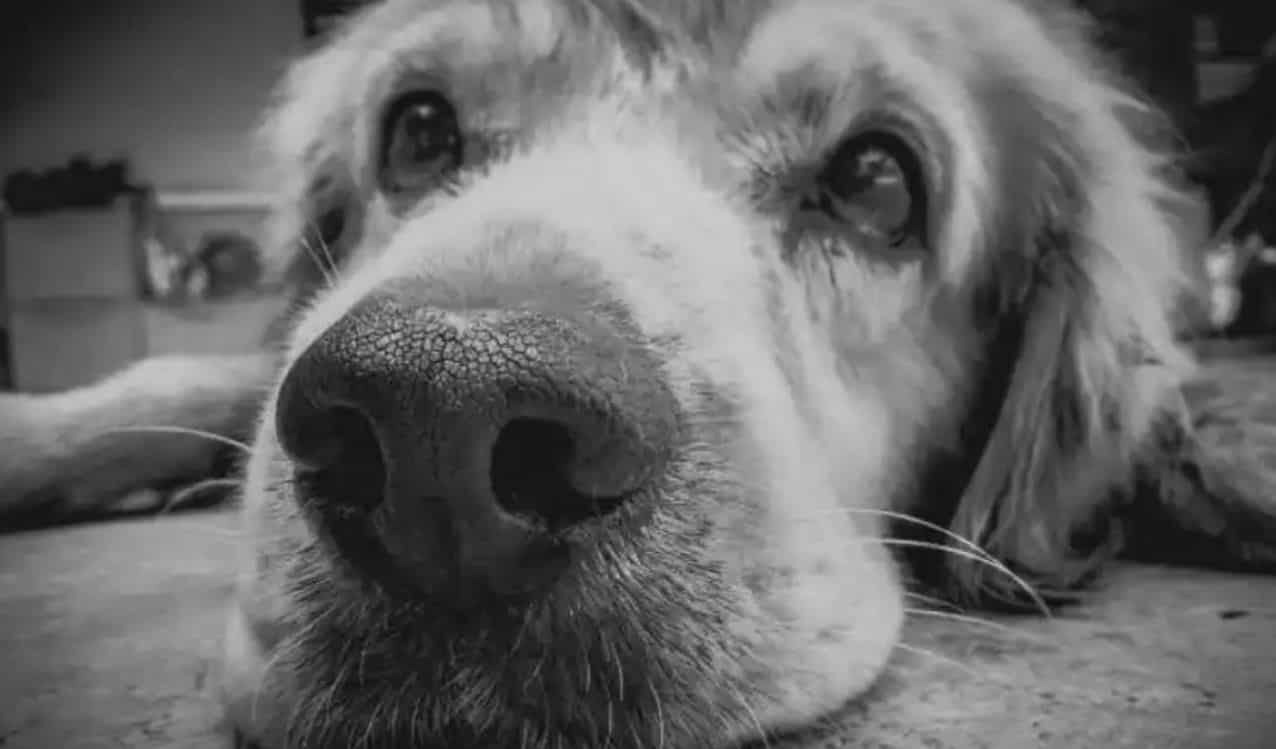 In humans, sleep patterns, appetites, and everything in between can be affected by the death of a loved one.