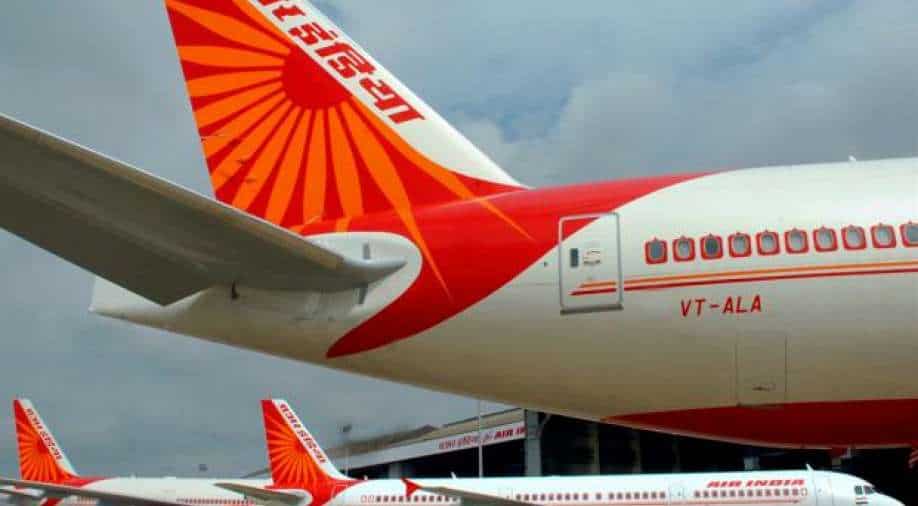 The Indian government is organising evacuation flights for Indians stranded in Ukraine, sources said on Friday.

According to sources, they will be flown back from neighbouring countries and the cost will be borne by the Government of India.

According to government sources, Air India will assist in the evacuation. It will operate two flights to the Romanian capital, Bucharest, on Friday, while a third flight is planned for tomorrow (Saturday) from Budapest.

Indian nationals who have reached the Ukraine-Romania border by road will be taken to Bucharest by officials of the Indian government so that they can be evacuated on the two Air India flights.

Ukrainian airspace was closed to civil aircraft operations by the country's authorities on Thursday morning, and therefore, the evacuation flights are operating out of Bucharest.

The two Air India flights will depart from Bucharest on Saturday, the officials said.

Moreover, the Indian mission in Ukraine has issued an advisory, saying that an evacuation route from Romania and Hungary is being established. It has asked them to print the Indian flag and place it prominently on vehicles.

Ukraine has closed its airspace in the wake of the Russian invasion. An Air India flight that was sent to the capital Kiev to retrieve students had to return to New Delhi.

Later, India sent government teams to Ukraine's borders from Hungary and Poland to evacuate the citizens.

Around 4,000 Indians have already been evacuated since the government set up repatriation efforts a month ago. And India is planning to evacuate 16,000 stranded there.

India has identified safe routes that they plan to use to evacuate their citizens from Ukraine.

"The safe routes have been identified. By road, if you go from Kyiv, you will reach Poland in nine hours and Romania in nearly 12 hours. The road has been mapped out, "said Harsh Vardhan Shringla, India's Foreign Secretary.