Study says that dogs also mourn the loss of a companion 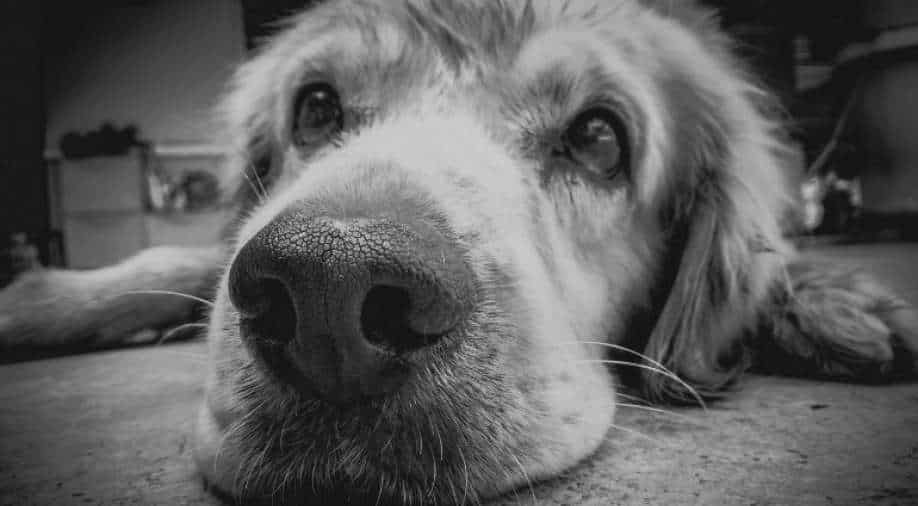 In addition to humans, great apes, dolphins, elephants and birds have also been observed to mourn and participate in rituals around death

In humans, sleep patterns, appetites, and everything in between can be affected by the death of a loved one. Research has now found that dogs who lose their canine companion exhibit similar behavioural changes.

According to the study's authors, it is not clear whether the findings represent grief, but that the findings could indicate a welfare concern that went unnoticed.

In addition to humans, great apes, dolphins, elephants and birds have also been observed to mourn and participate in rituals around death.

According to Federica Pirrone from the University of Milan, one of the study's authors, dogs form very strong bonds with members of their familiar groups. Therefore, if one of them dies, they might be very distressed, and it would be helpful to assist them in coping.

In a study published in Scientific Reports, Pirrone and colleagues examined the responses of 426 Italian adults who were asked to complete an online "mourning dog questionnaire" to find out how dogs experience grief.

The questionnaire asked each of the participants to reflect on the behaviour and emotions of the surviving dog and the owner after one of their dogs died.

Eighty-six per cent of respondents said that after the death of another dog in the household, their surviving dogs demonstrated behavioural changes.

According to Pirrone, dogs played and ate less, slept more, and sought out their owners' attention more. She said the results were not affected by the level of attachment between the owners and their pets, indicating that the humans were not merely projecting their own grief.

Researchers found that the changes were not linked to how long the dogs had lived together or whether the remaining dogs had seen the corpse.

One possible explanation for the findings, according to the researchers, is that surviving dogs may have had to adjust to a disruption of shared behaviours.

Samantha Hurn, a professor of social anthropology at the University of Exeter, said it is critical to understand what dogs experience upon the death of a canine companion. However, there were limitations to the study. Many dog owners are not skilled at reading their dog's behaviour, so using scales as a measure of something so subjective may lead to faulty conclusions.