Vegetarians found to have lower cancer risk than meat-eaters 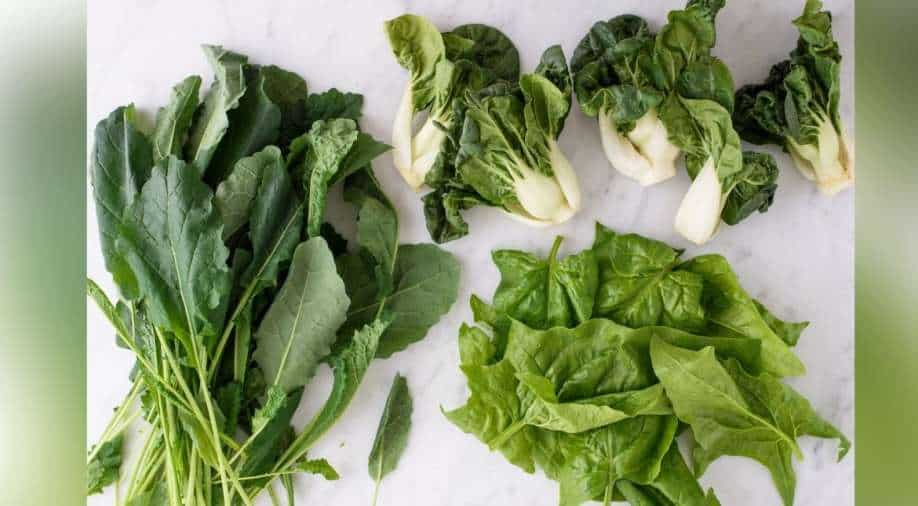 Leafy vegetables can be a cure for migranes, a recent study suggests Photograph:( WION Web Team )

However, authors of the research papers say that this did not mean that meat-eating leads to cancer

What one eats is completely personal choice. But vegetarians often get trolled by meat eaters who jokingly say that their friends on the other side of the food divide 'eat grass' and such things. Vegetarians do have a few choicest taunts too.

But now a study carried out by reasearchers from Oxford University says that vegetarians have a lower risk of cancer than non-vegetarians. The researchers say that the chance of developing cancer is 14 per cent lower in vegetarians, pescatarians to be precise (those who eat fish but not other meats).

For this study, the researchers analysed data on more than 470,000 Britons. It was found that pescatarians had a lower level of cancer risk.

However, authors of the research papers say that this did not mean that meat-eating leads to cancer. The team, lead by Cody Watling from Oxford’s population health cancer epidemiology unit said that factors such as habit of smoking and body fat content also plays part in determining the risk of cancer.

This study also found that,