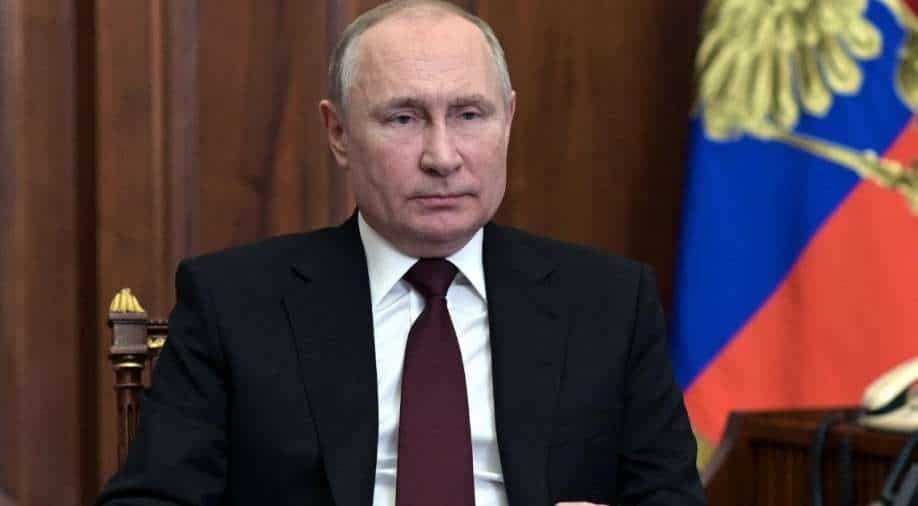 "We want to isolate Russia financially... We want to dry up the financing," he further added.

While discussing sanctions, Le Maire said that Moscow was "an economic partner of secondary importance" for France.

However, he added that Paris would protect households from a surge in energy prices due to the confrontation, which happens to be a key concern because Europe buys most of its natural gas supplies from Russia.

"We already have a complete blockade of Russian banks," Lindner said. "Business dealings with Russia are as good as stopped. Further steps are possible but their consequences must be weighed, the idea is to inflict consequences on the Russian economy" and not to cause harm to Europe.

Meanwhile, Ukrainian President Volodymyr Zelensky said that his country had been left on its own to fight Russia following the Kremlin's large-scale invasion which killed 130 Ukrainians on the first day.

“Sadly, today we lost 137 heroes, our citizens. Ten of them were officers. 316 people have been wounded. Defending the Zmiinyi Island, all our border guards died a heroic death. But they have not surrendered. They will all be awarded posthumously the title of the Hero of Ukraine. Let those who gave their lives for Ukraine be remembered forever.”