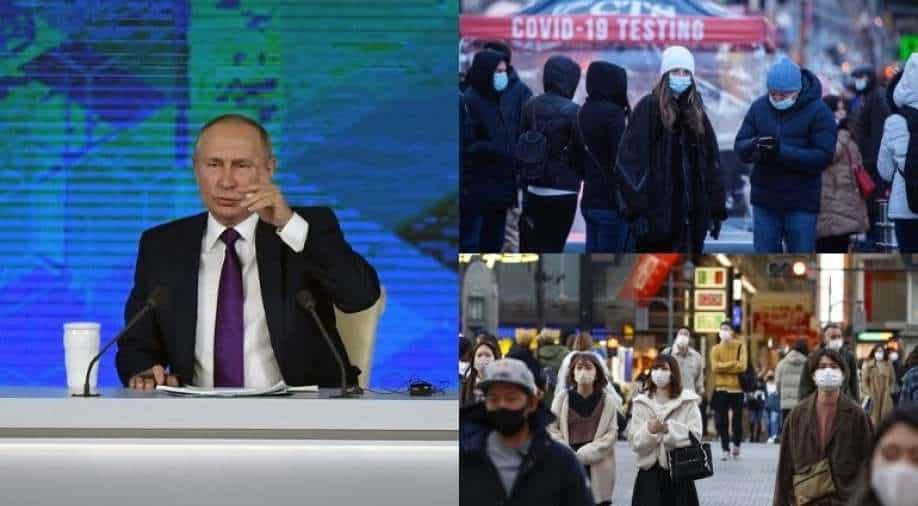 Russia President Vladimir Putin said on Thursday that Russia did not want conflict with Ukraine or the West. United Kingdom's Health Minister Sajid Javid has confirmed that the ministers are not planning to announce any new restrictions after Christmas. 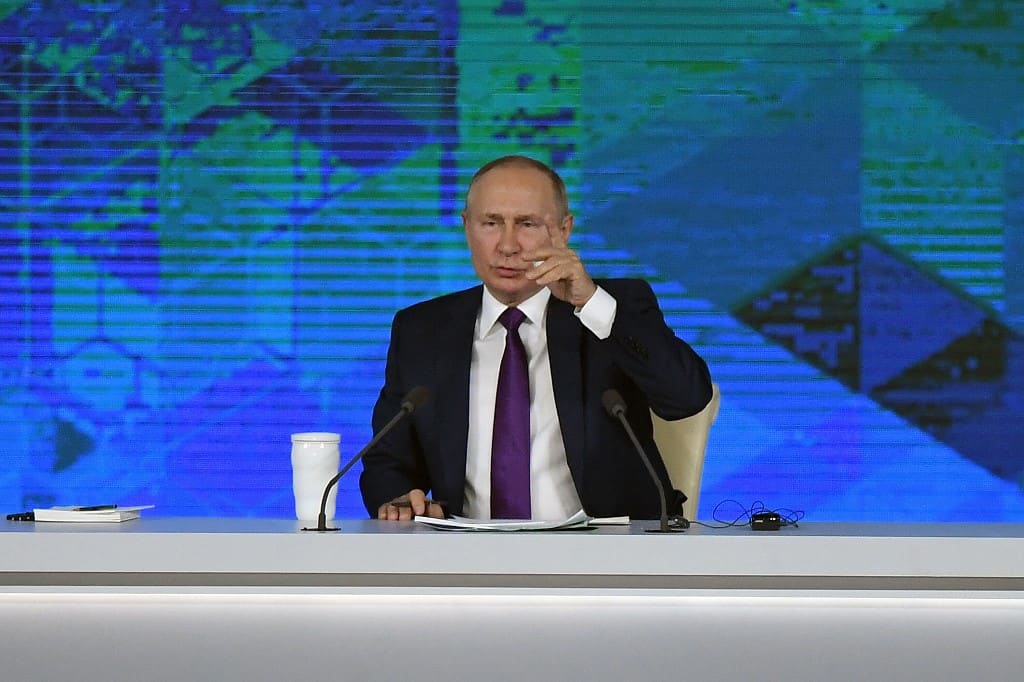 "There must not be any eastward NATO expansion," Putin told journalists at his annual end-of-year press conference.

No post-Christmas restrictions to be announced for UK, says Sajid Javid 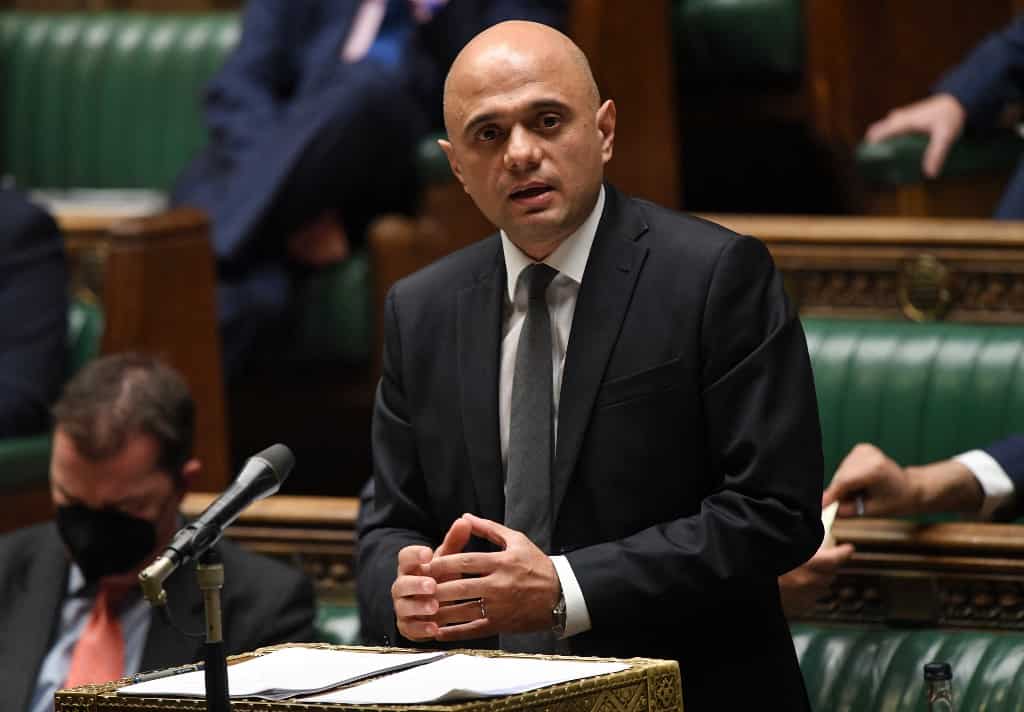 "We're clear that there's no need for any further restrictions of any type before Christmas but of course, we will keep the situation under review," he said.

Australian government to pay over $1 million for 'racist' programme 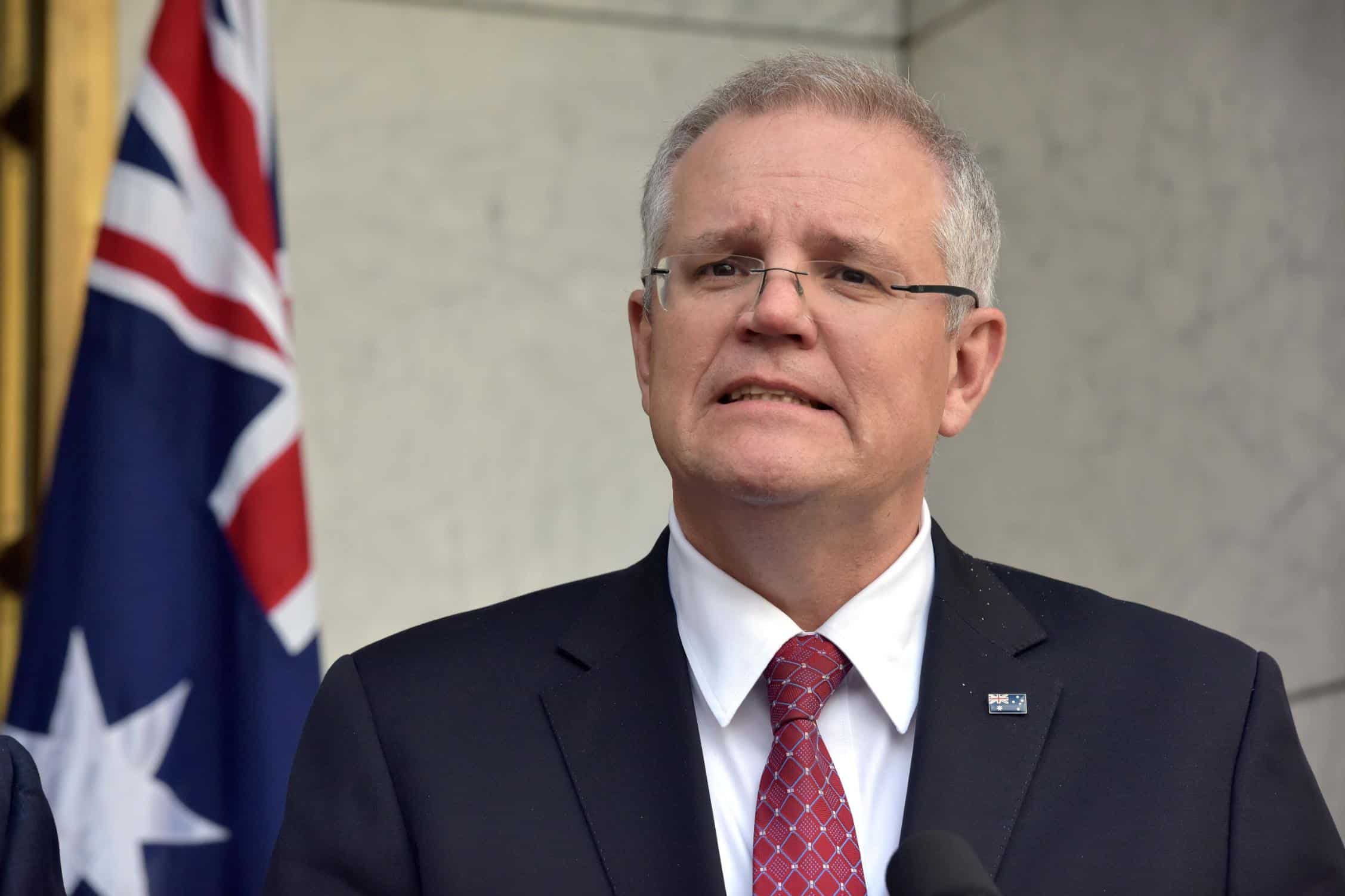 Locals had to travel over 1,000 km to the nearest centres to represent themselves at a welfare office as per Damien McLean, president of the Shire of Ngaanyatjarraku.

Since Taliban takeover, over 6,000 Afghan journalists have lost jobs 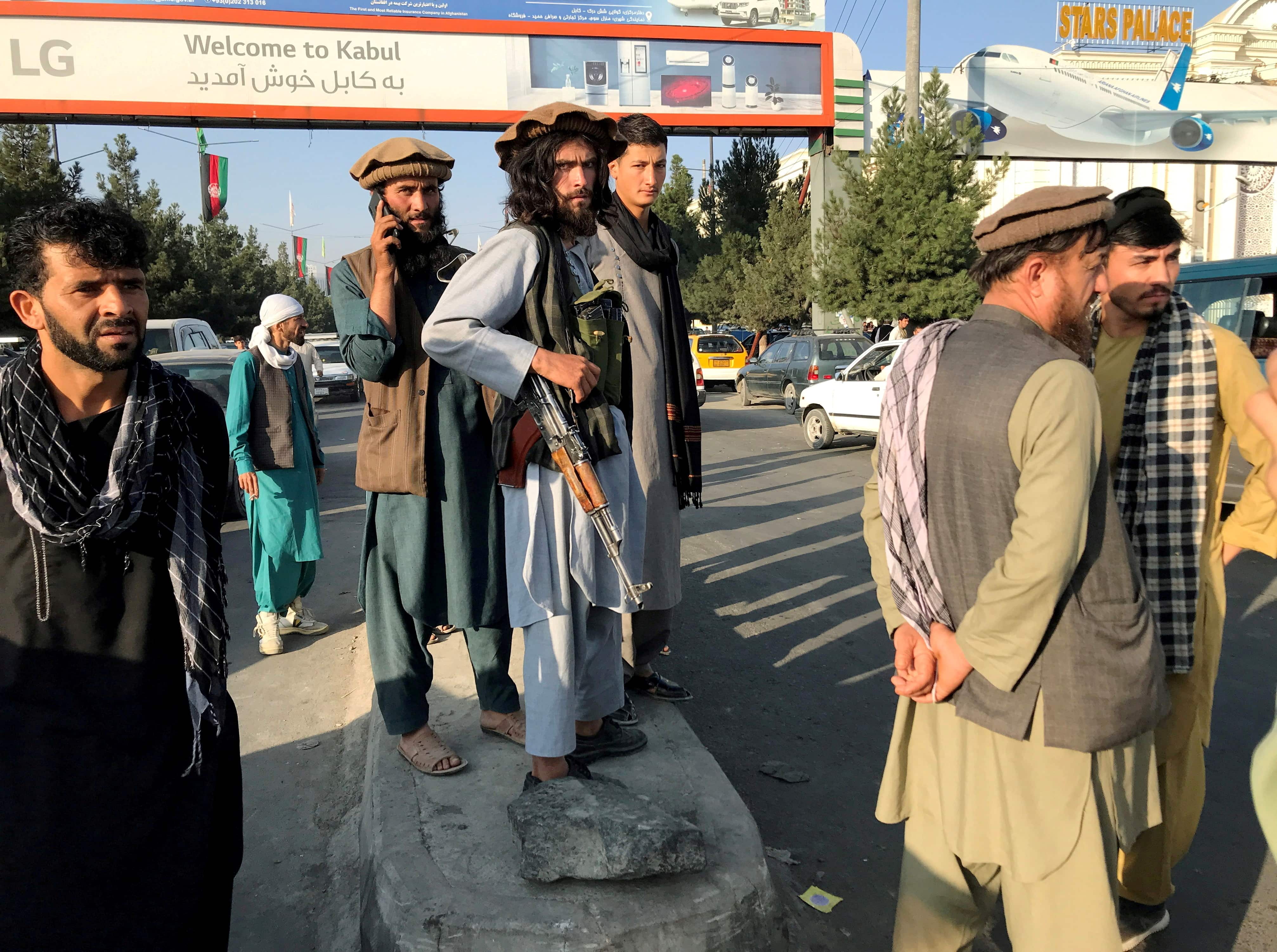 Even after surge in Omicron cases, Japan rules out changes in existing curbs 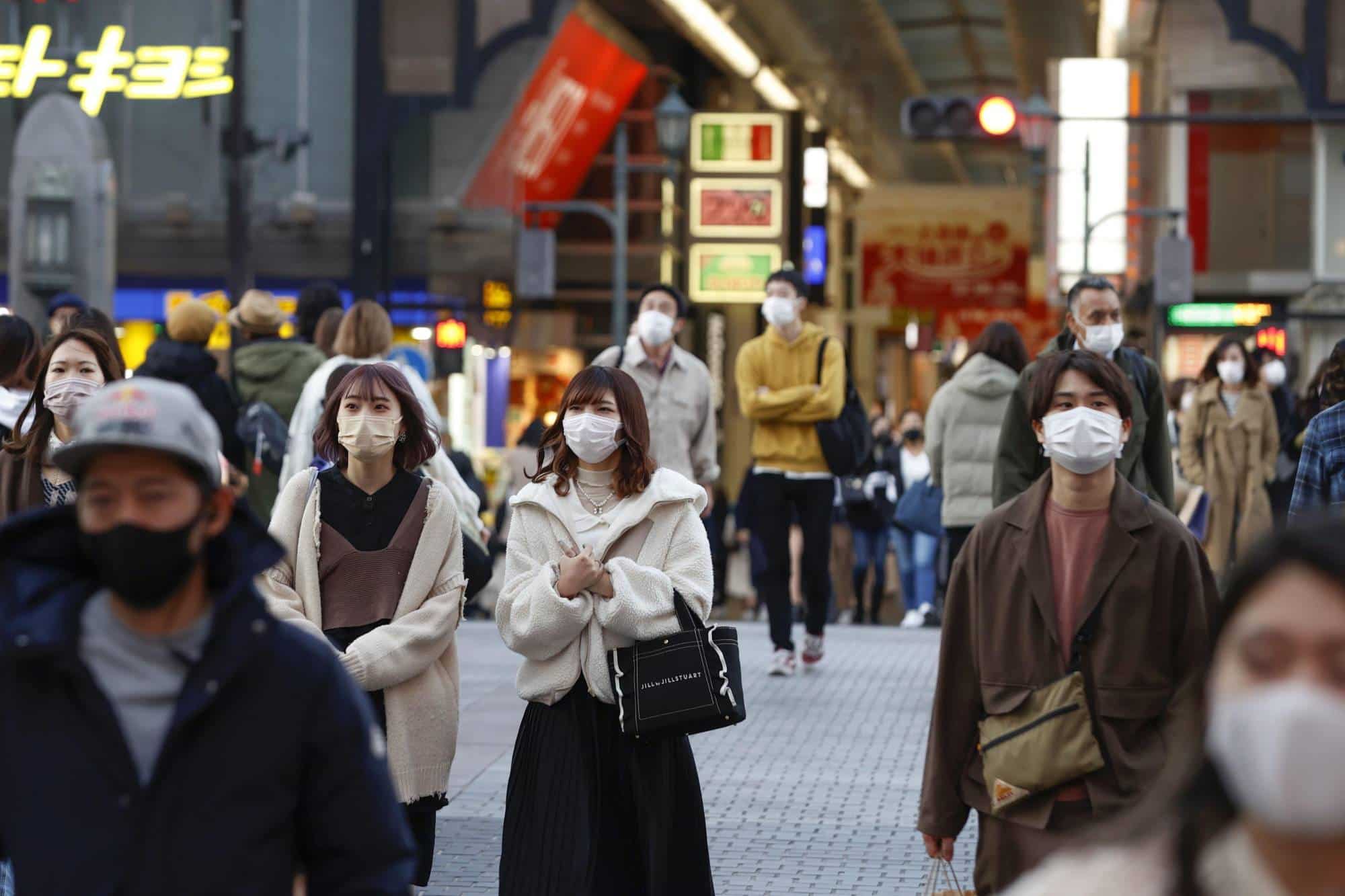 Even after a case of community spread infection from the Omicron variant was reported in Japan, Chief Cabinet Secretary Hirokazu Matsuno has said that the government is not considering any immediate change in current restrictions.

The experiment aims at making the artificial sun or the auxiliary heating system ''hotter'' and more ''durable.'' 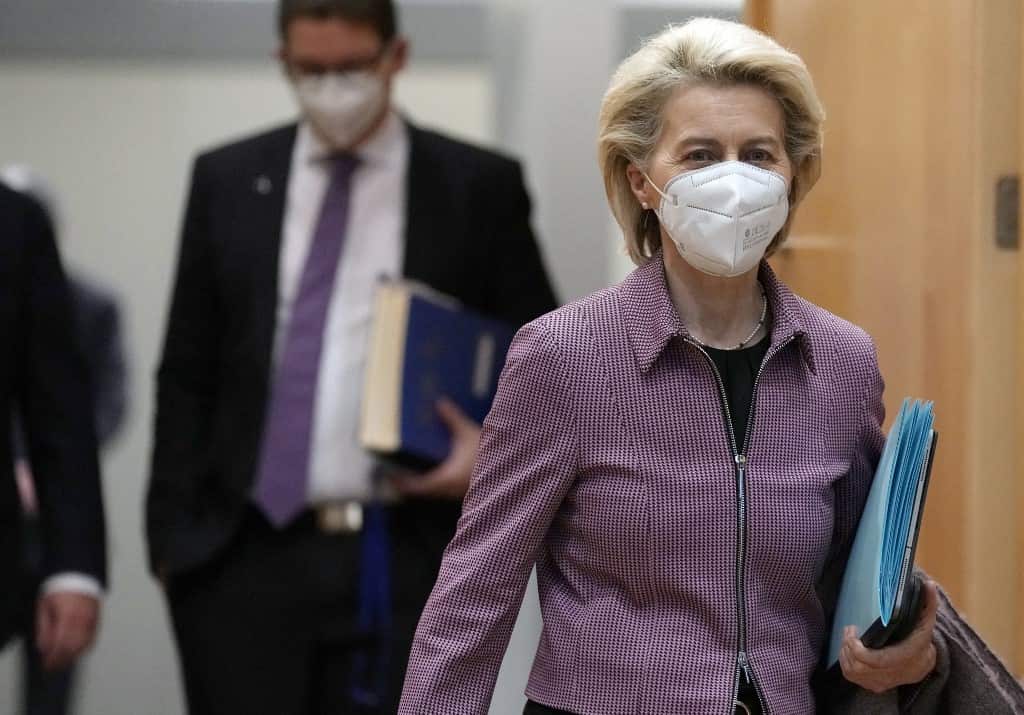 According to EU economy commissioner Paolo Gentiloni, the rule aims at "tightening the screws on shell companies or letterbox companies, used as vehicles for tax avoidance or evasion." 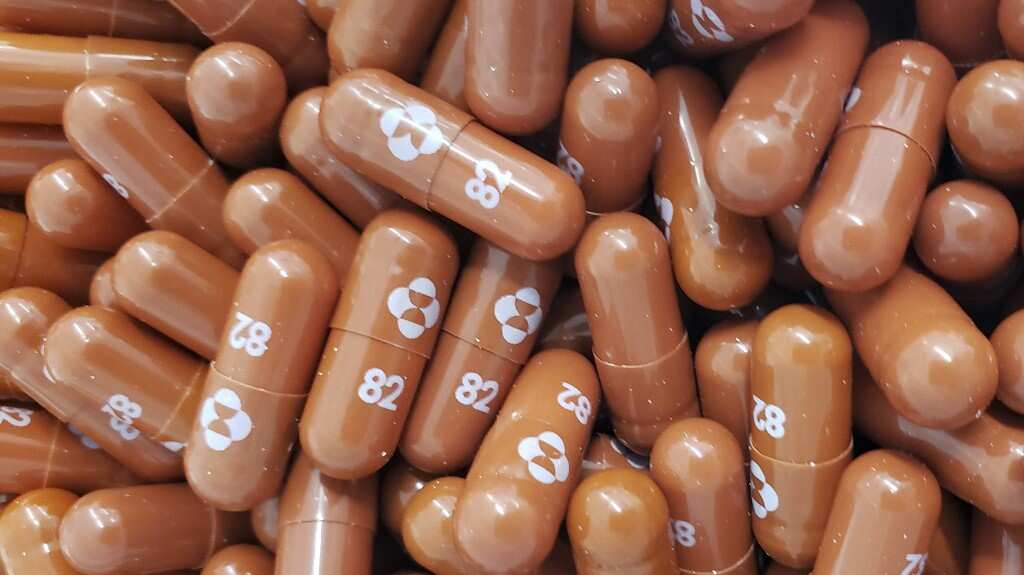 In its clinical trial, the experimental pill cut the risk of hospitalisation or death from COVID-19 by about 30 per cent.

Even after booster shot, large gatherings and parties not safe, warns Fauci 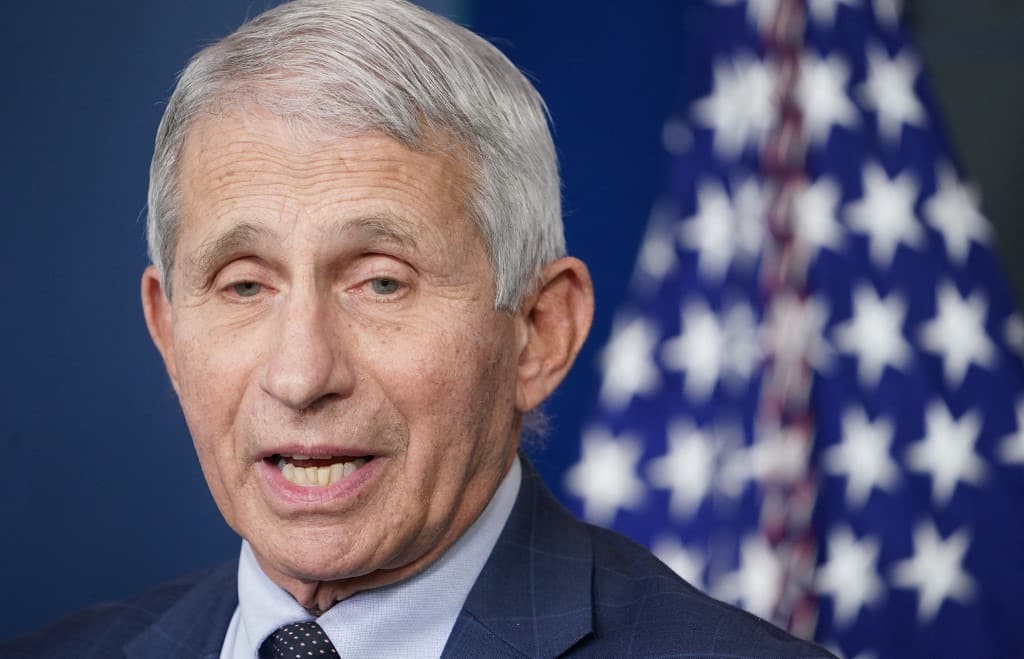 Deeming parties and larger gatherings a "higher risk," Fauci said that it would be safe for fully vaccinated individuals to attend smaller family gatherings. 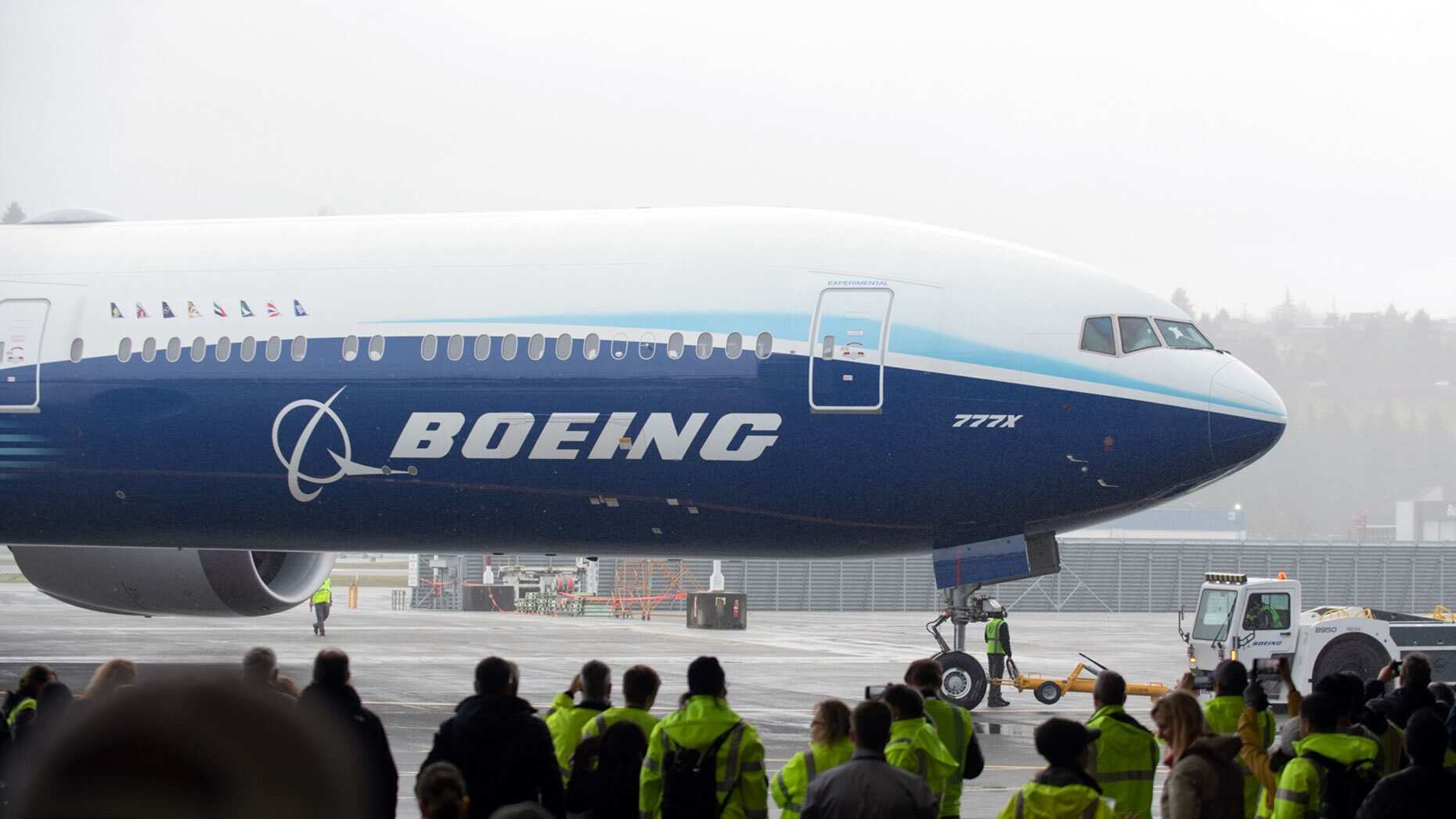 The investigation aims to establish whether MPS or its predecessor firm produced flawed components that could threaten air safety, a risk that has been denied by Boeing