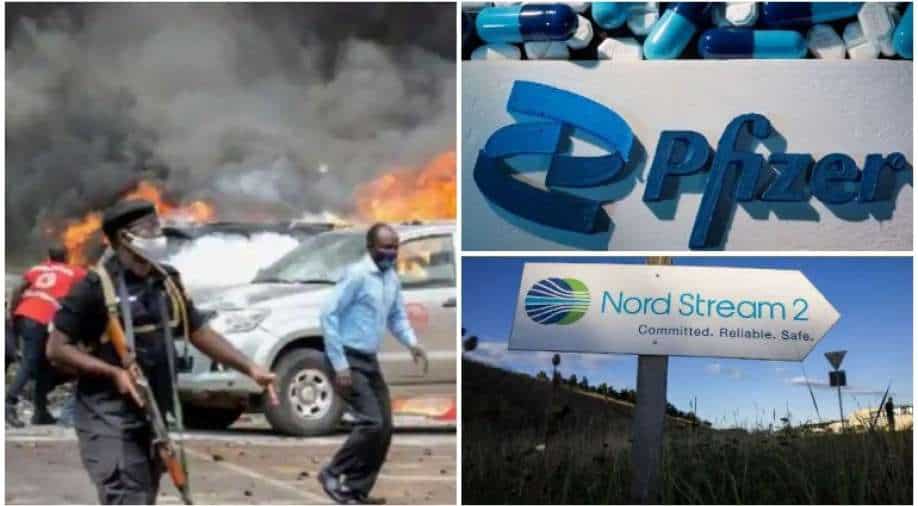 Check out what is happening across the world

Pharma giant Pfizer has struck an agreement with a UN-backed group that will pave way for generic manufacture of Covid pills in 95 countries. In other news, Ugandan capital Kampala was rocked by 3 suicide bomb blasts. The country is known to be a bulwark against Islamic extremism in Africa. Read this and more in Top 10 World News.

Pfizer has struck a licensing agreement with a UN-backed group which will allow drug manufacturers in 95 countries to make their versions of Pfizer's Covid pill. Pfizer will also waive royalities on sale in low-income countries. 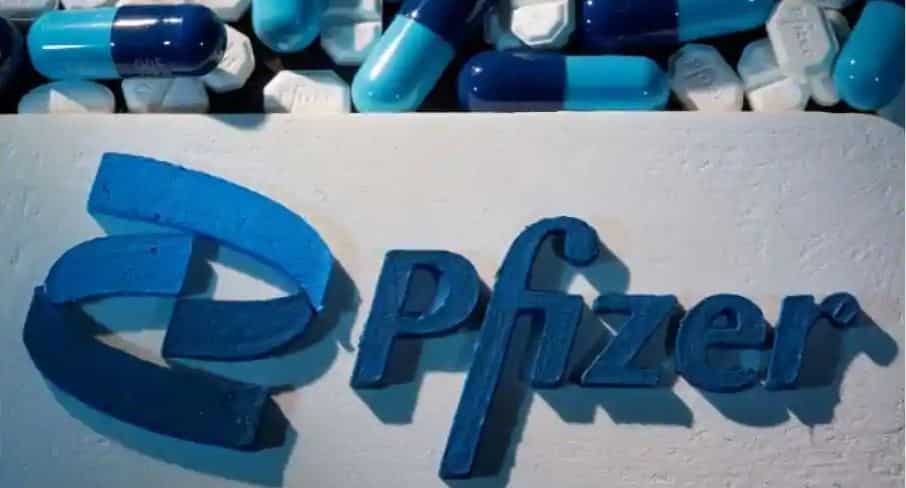 The blasts have claimed at least three lives and have injured dozens. The death toll is feared to increase. Uganda is seen as bulwark against Islamic terrorism in Africa. 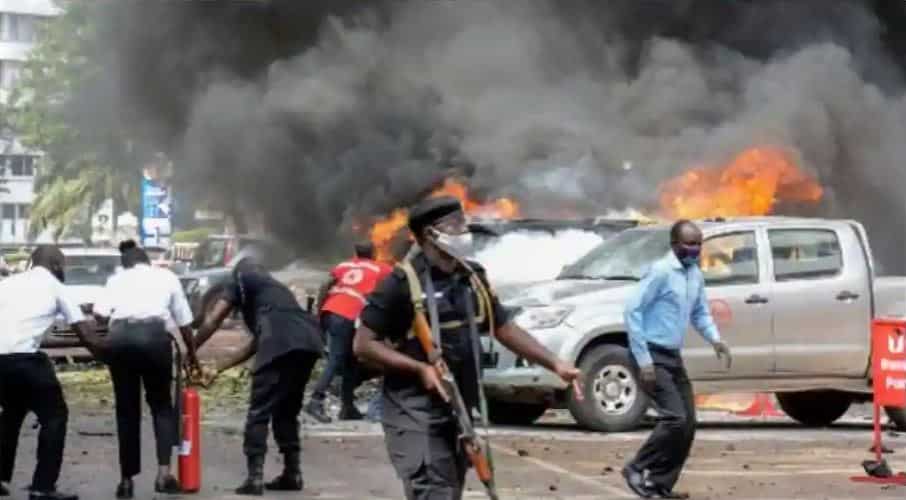 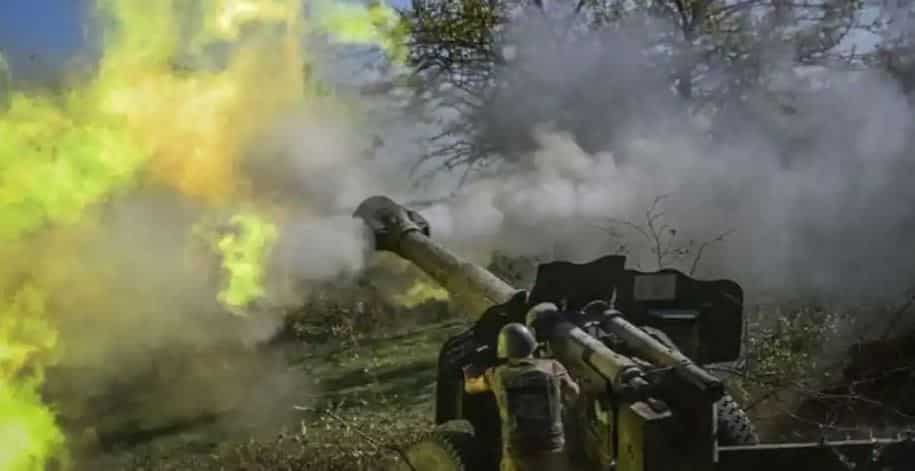 The incident took place at the party's annual conference in 2003 when they were both parliamentary candidates ahead of an election. 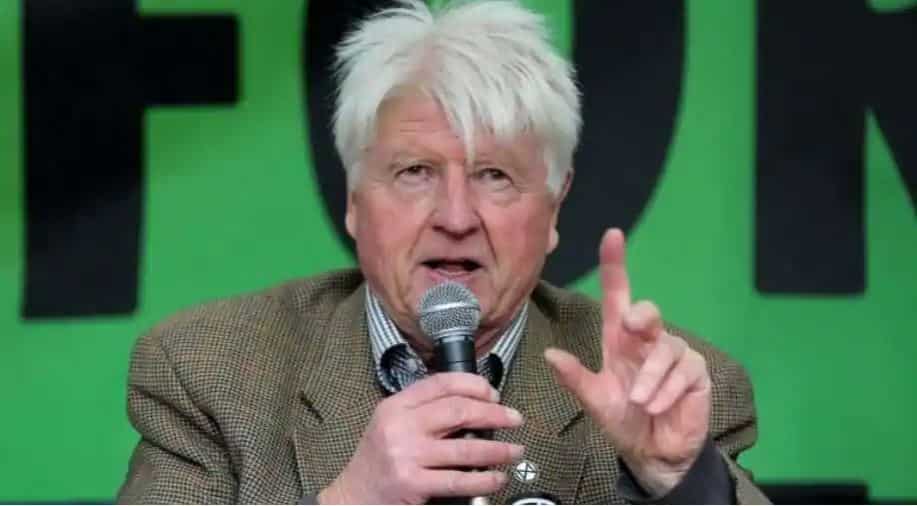 Saif al-Islam al-Gaddafi, son of late Libyan dictatopr Muammar Gaddafi filed nomination on Sunday. The elections are due next month. 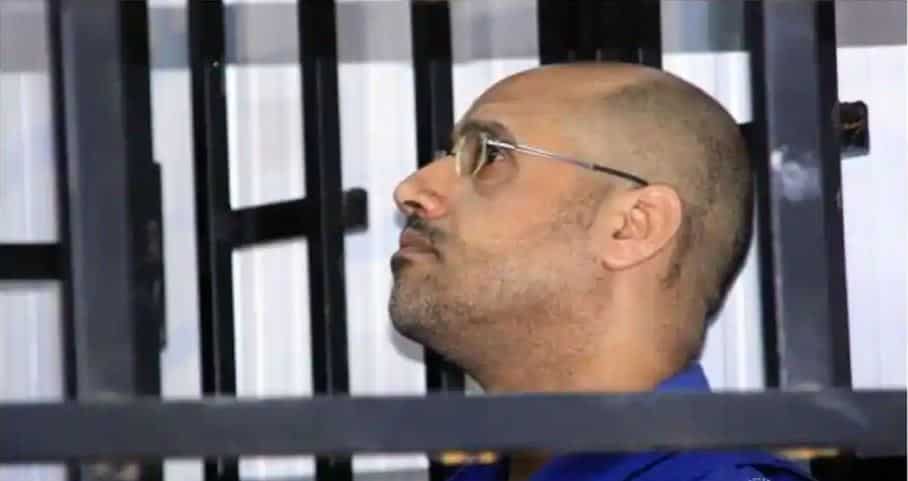 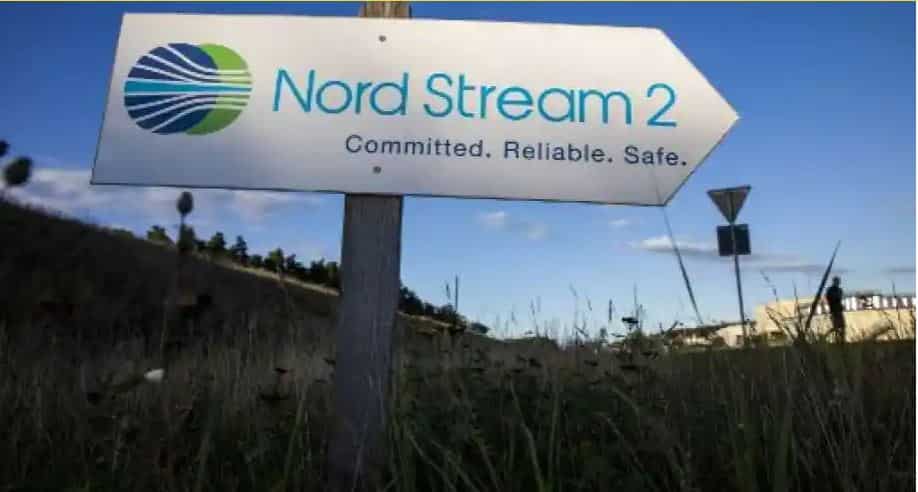 Use of tear gas has been confirmed by Polish foreign ministry. The migrants on the Belarusian side of the border could be seen throwing stones at Polish forces. 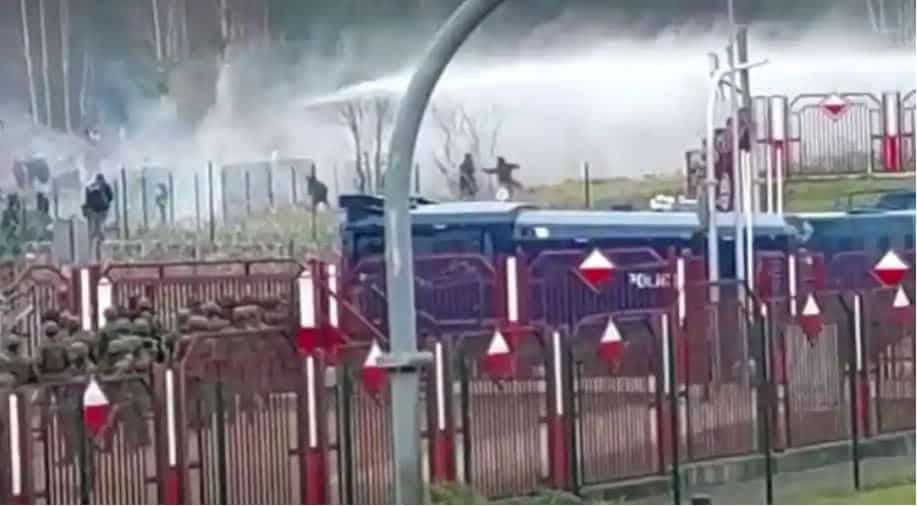 Who is Satoshi Nakamoto? Real identity of bitcoin creator could be unveiled at Florida trial, says report

The lawsuit filed by late David Kleiman's family claims him to be Satoshi Nakamoto, the name used by the presumed pseudonymous person who developed bitcoin. 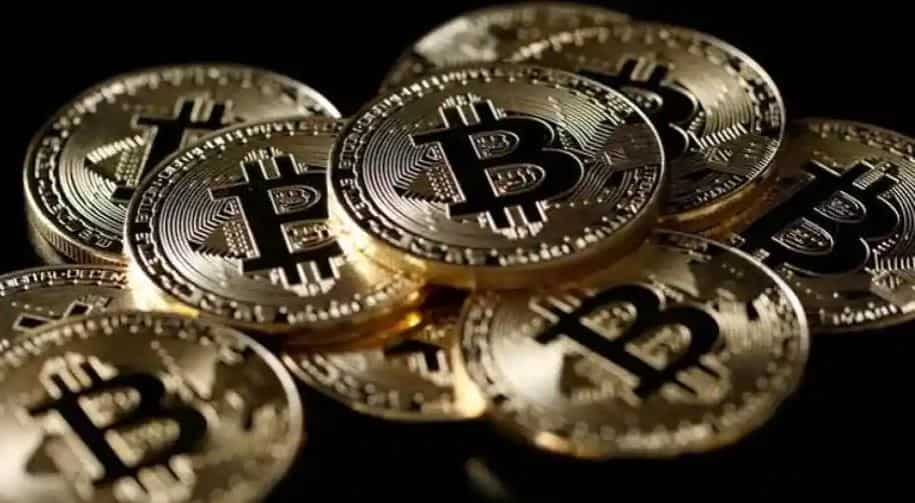 Close shave? Two-year-old safe after playing with alligator in US

A two-year-old kid was found playing with an alligator near a creek outside the Cantina restaurant in Jacksonville. The father, Joe Brenner, immediately took the child away from the drain after noticing that the animal he was playing with was an alligator. The animal, who was stuck in the drain, was trying to come out. 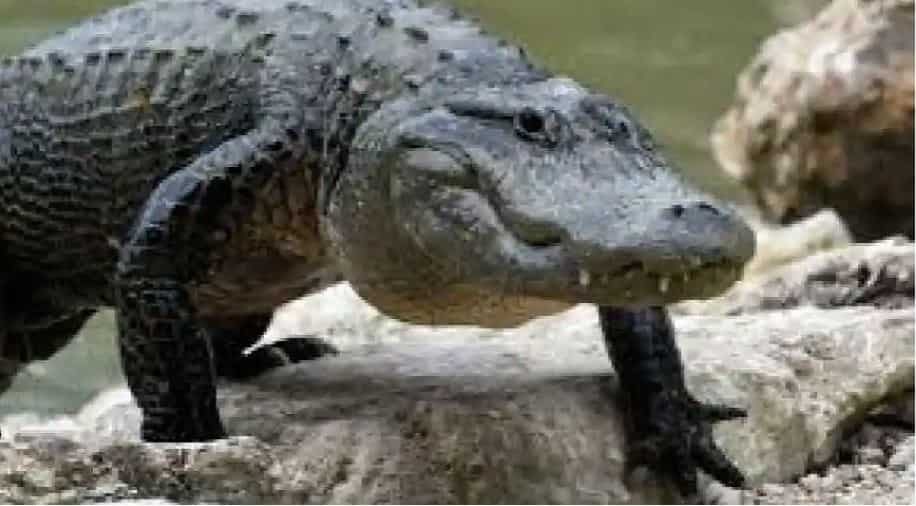 Approximately 7.6 million times faster than the average internet speed in the houses of the United States, the engineers were able to achieve a record-breaking speed of 319 terabits