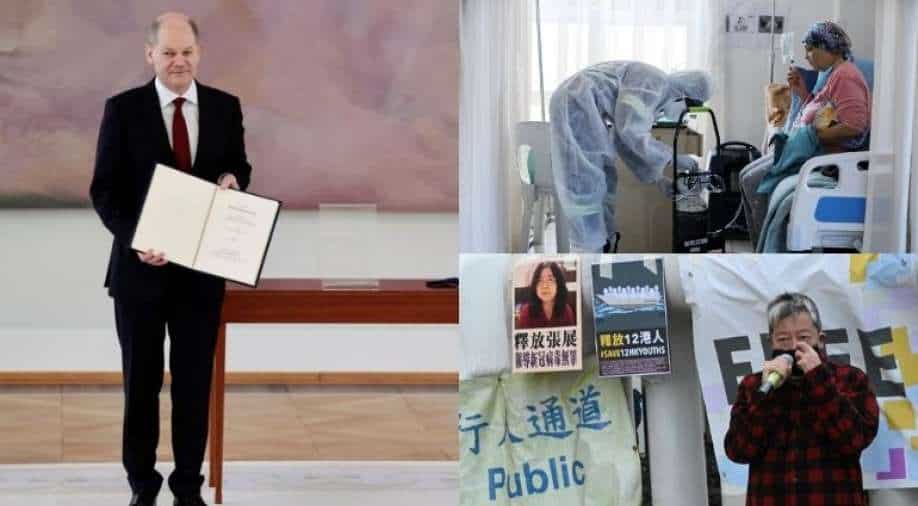 Social Democrat Olaf Scholz was sworn in as German chancellor on Wednesday ending Angela Merkel's 16 years of conservative rule. A new report by Reporters Without Borders (RSF) has revealed that China is the world's biggest captor of journalists. 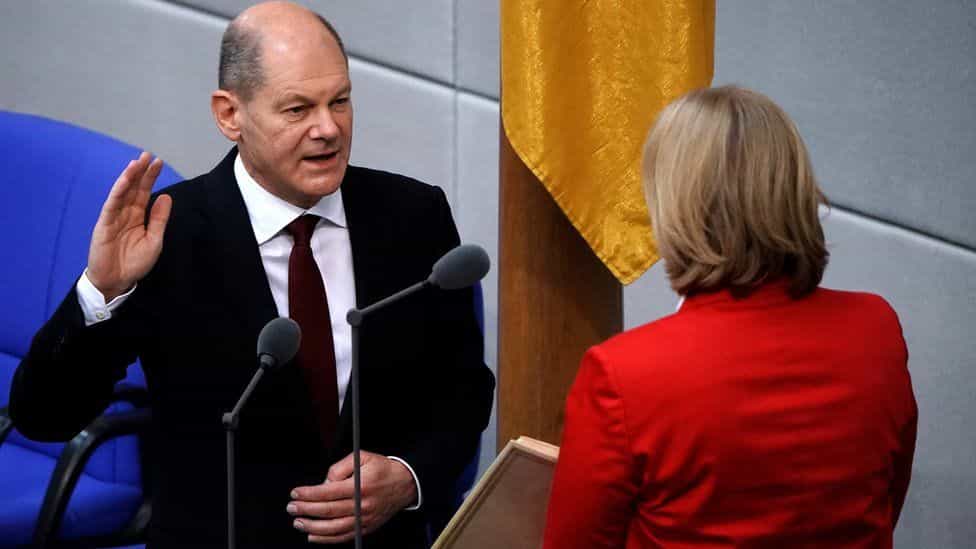 Scholz, 63, who served as vice-chancellor and finance minister in Merkel's outgoing government, got a clear majority of 395 votes from lawmakers in the Bundestag lower house of parliament. 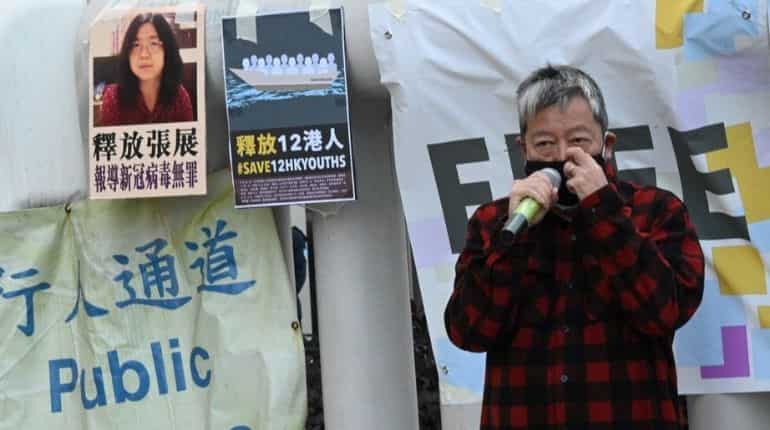 Accusing the country of conducting an ''unprecedented campaign of repression,'' the 82-page document highlights how China is violating its own international commitments to freedom of opinion and expression. 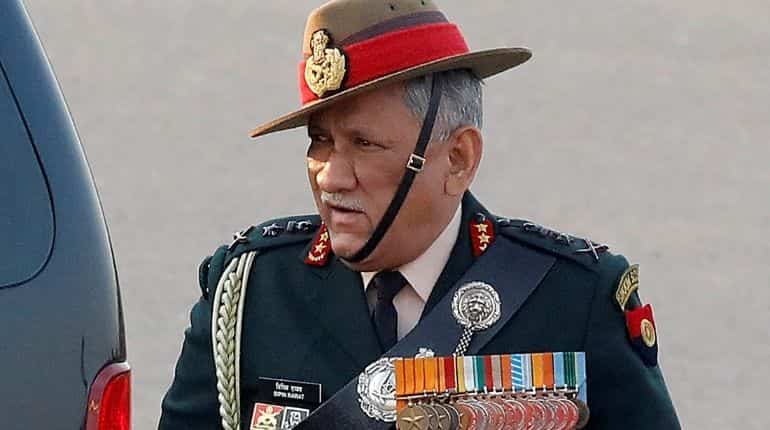 India's Chief of Defence Staff General Bipin Rawat, his wife Madhulika Rawat and 11 others died on Wednesday after an Indian Air Force helicopter carrying them crashed near a forest area in Coonoor in the southern state of Tamil Nadu. 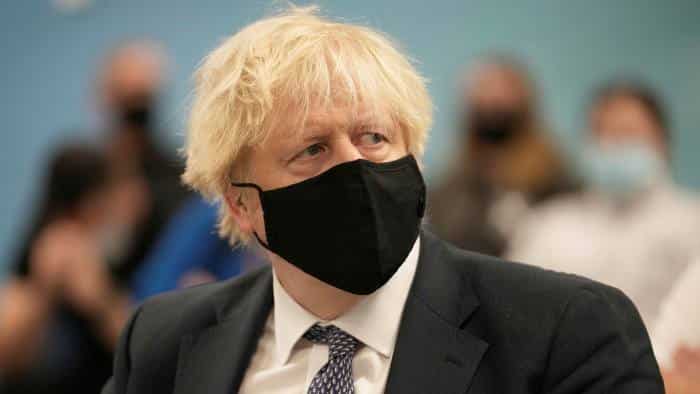 Vowing ''disciplinary action,'' he has announced an internal probe of the leaked footage showing senior aides joking about a Christmas party. 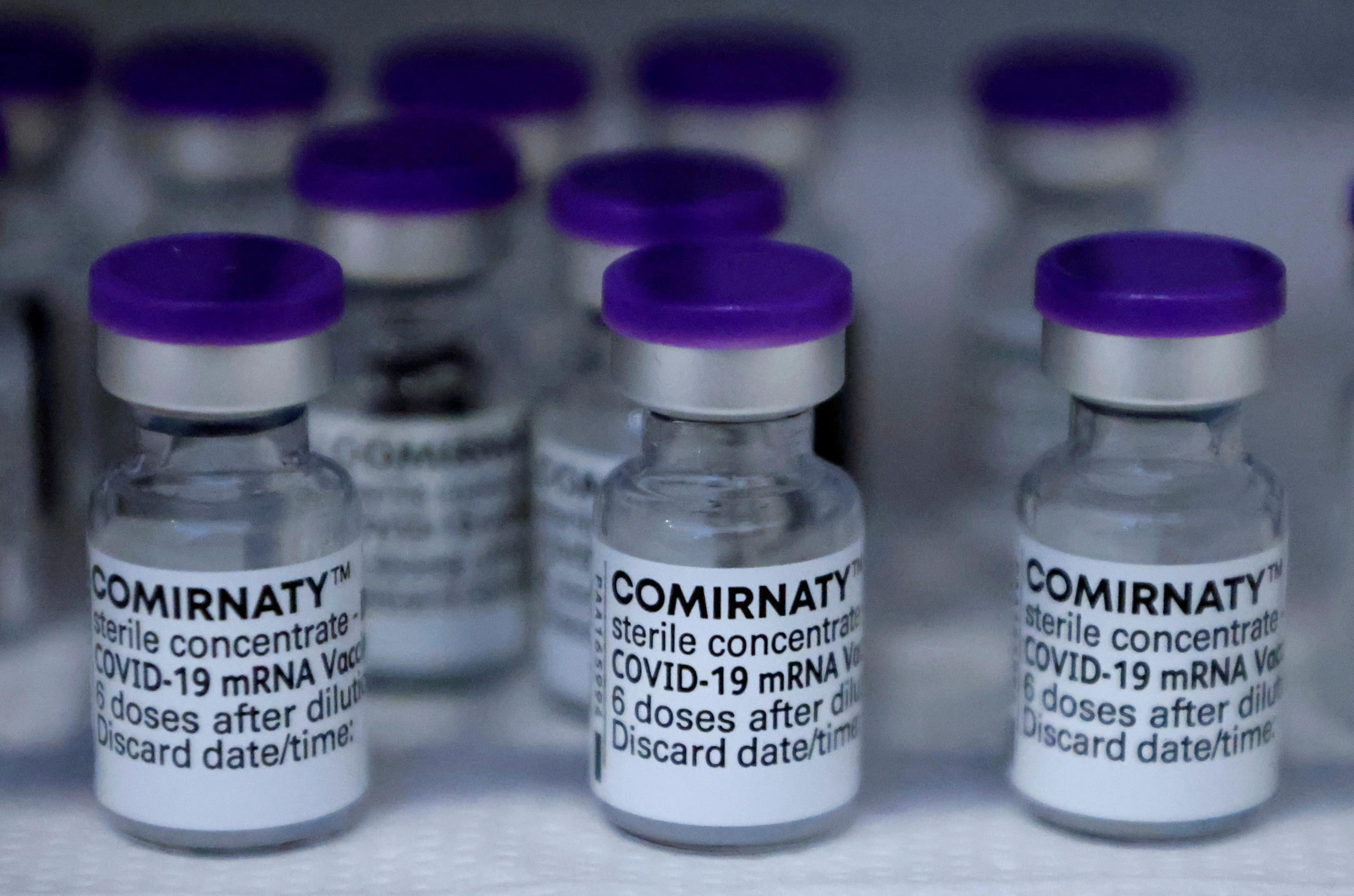 A preliminary laboratory study has revealed that three doses of Pfizer-BioNTech vaccine neutralises the Omicron variant of coronavirus. 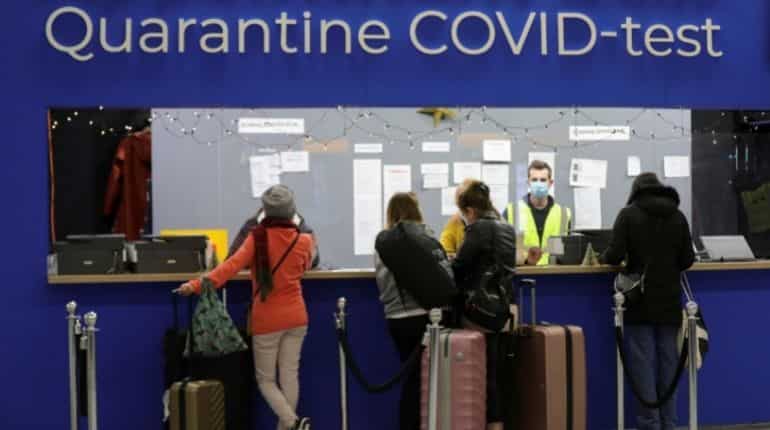 Scientists have discovered a ‘stealth version’ of the Omicron Covid variant that is difficult to detect using the standard lab tests, the Guardian reported. 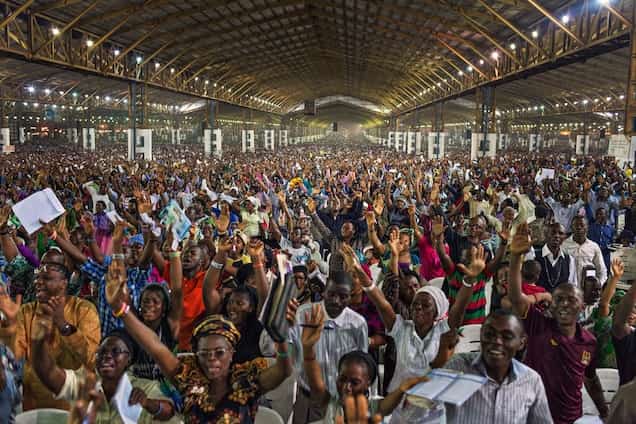 The world’s population is set to decline for the first time ever in the next century, a new study published in the Lancet journal has revealed. Finland’s Prime Minister Sanna Marin has apologised for going clubbing after coming into contact with a COVID-19 positive patient.

Wildfires broke emissions records this year in these countries 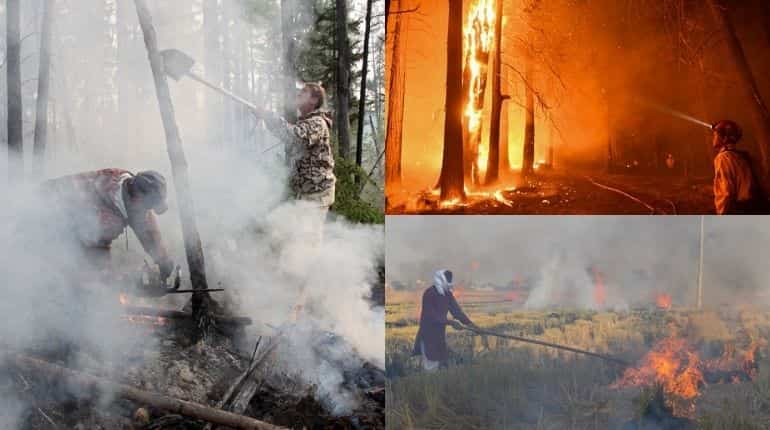 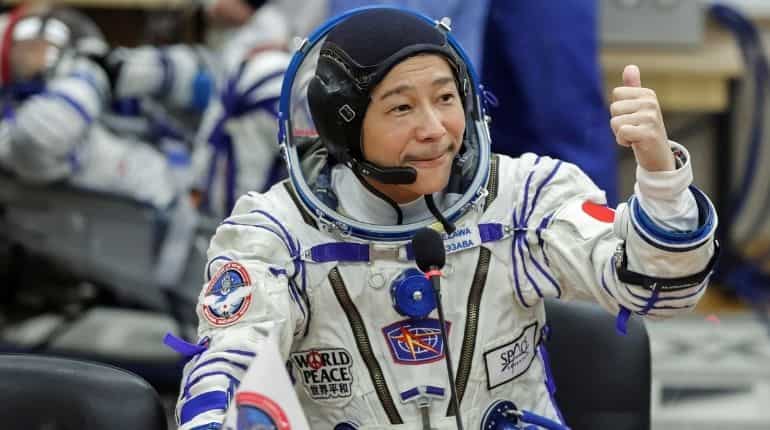 The 46-year-old fashion magnate and art collector blasted off in a Soyuz spacecraft from the Russia-leased Baikonur cosmodrome in Kazakhstan.