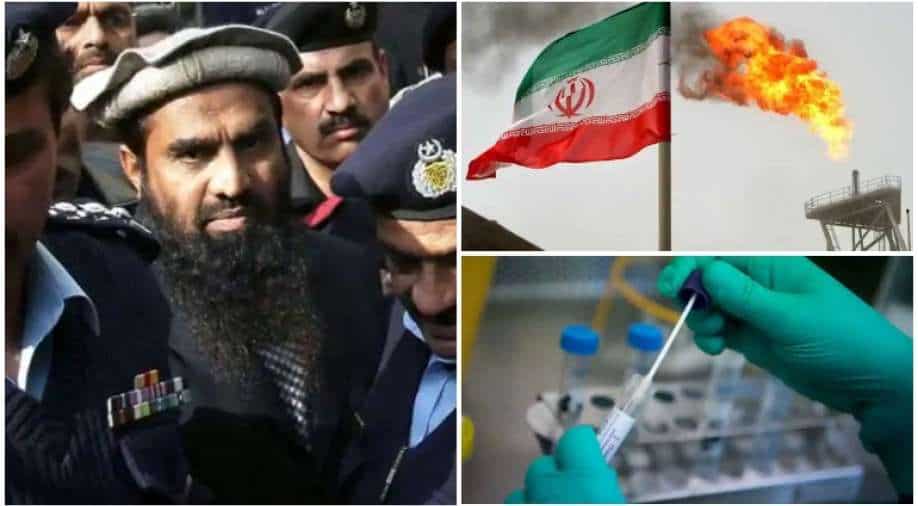 Check out what's making news across the globe

26/11 Mumbai terrorist attack mastermind Zaki-Ur-Rehman Lakhvi has been arrested in Pakistan. He was on bail since 2015. With completion of a year since top Iranian commander Qassem Soleimani nearby, tension between US and Iran are high. A new nanotech-based test is said to detect coronavirus infection in '10 seconds'. Read this and more in top 10 world news brief. Lakhvi, who was on bail since 2015 in the Mumbai attack case, was arrested by the Counter-Terrorism Department (CTD).

Iran plans to enrich uranium to up to 20 per cent, conveys IAEA 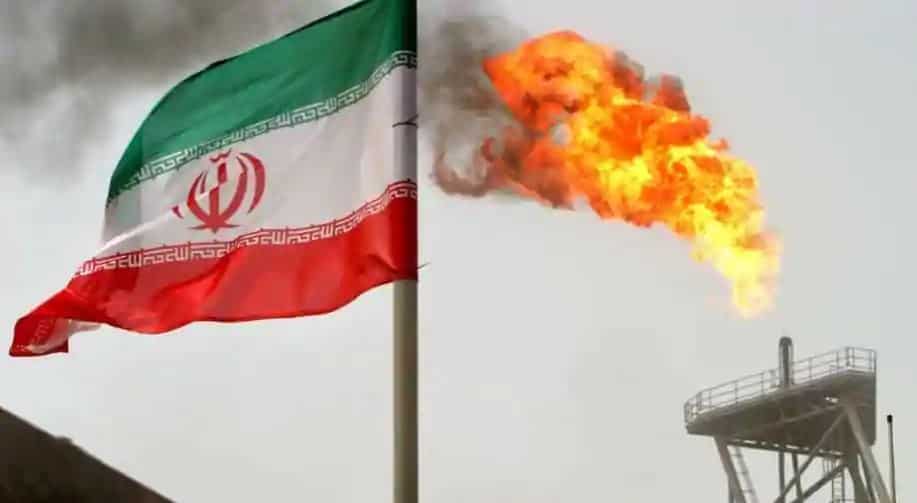 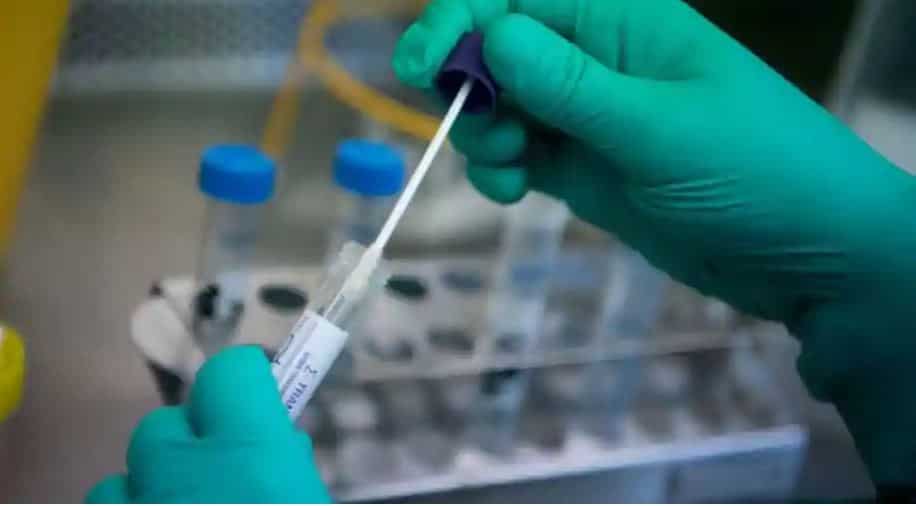 Researchers at Bilkent University have developed Diagnovir, a diagnostic kit that is said to use nanotechnology to detect COVID infection 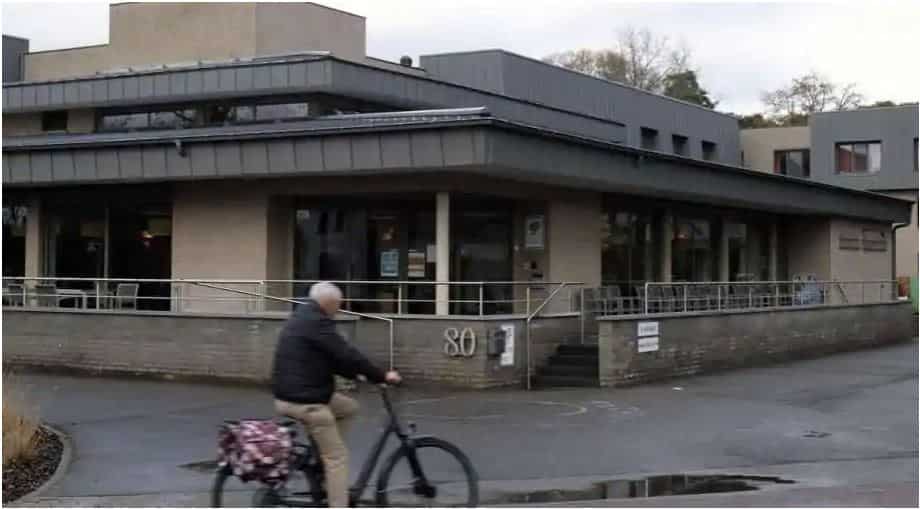 26 residents have died since the visit, and 85 more have tested positive for the coronavirus, along with 40 staff.

US, Iran beef up military activity in Gulf ahead of Soleimani's first death anniversary 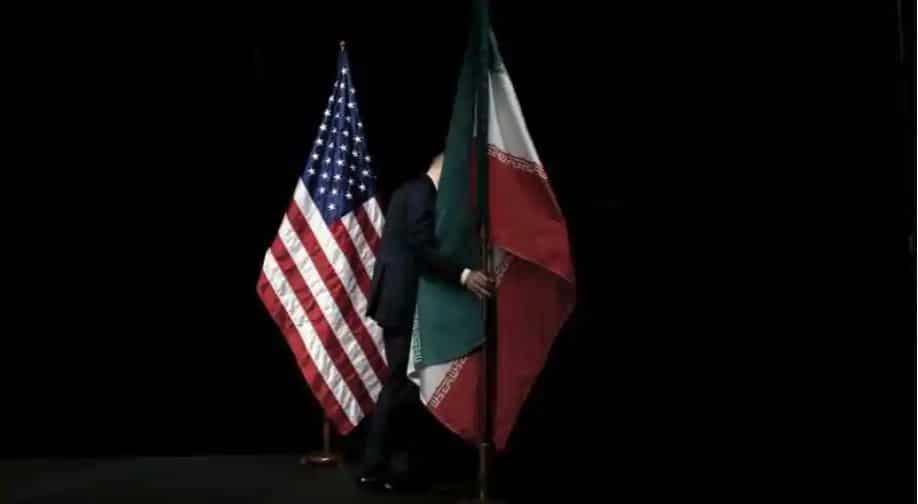 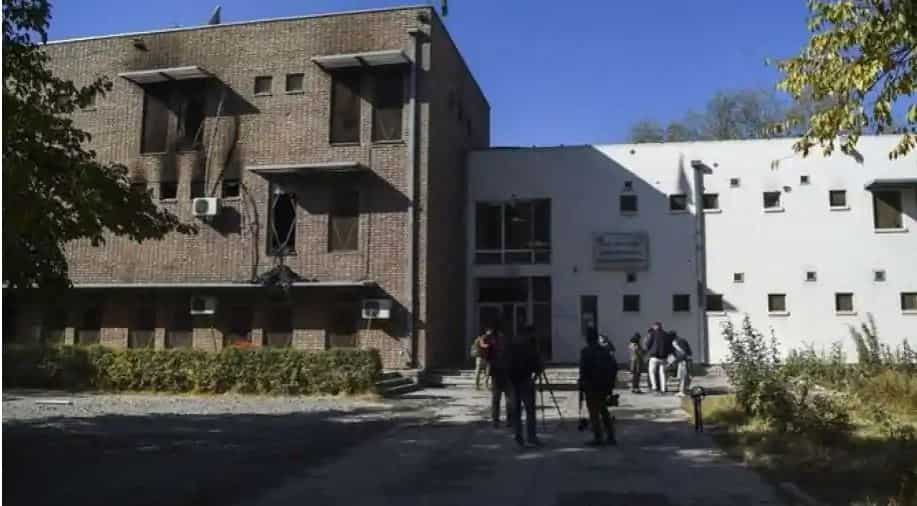 The Supreme Court said that five other collaborators of the attack were sentenced to various jail terms on charges of treason, transfer of explosive materials and cooperation with the Islamic State (IS) terror group which claimed responsibility 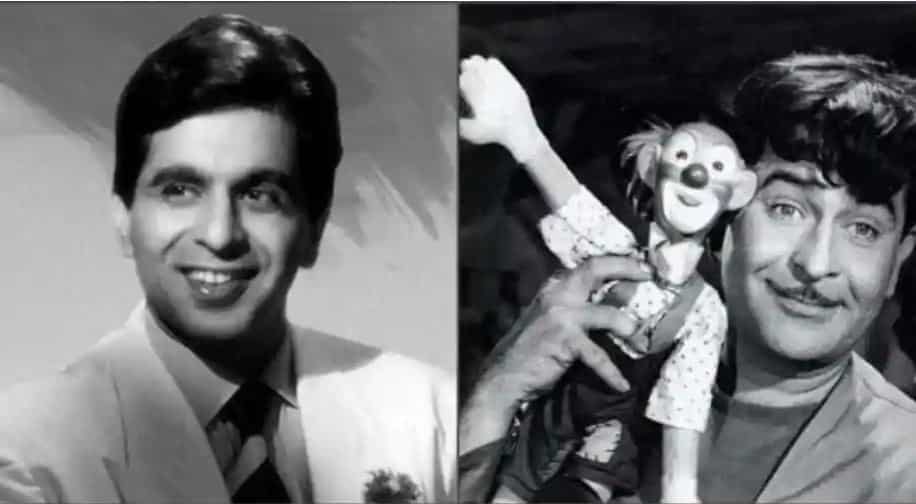 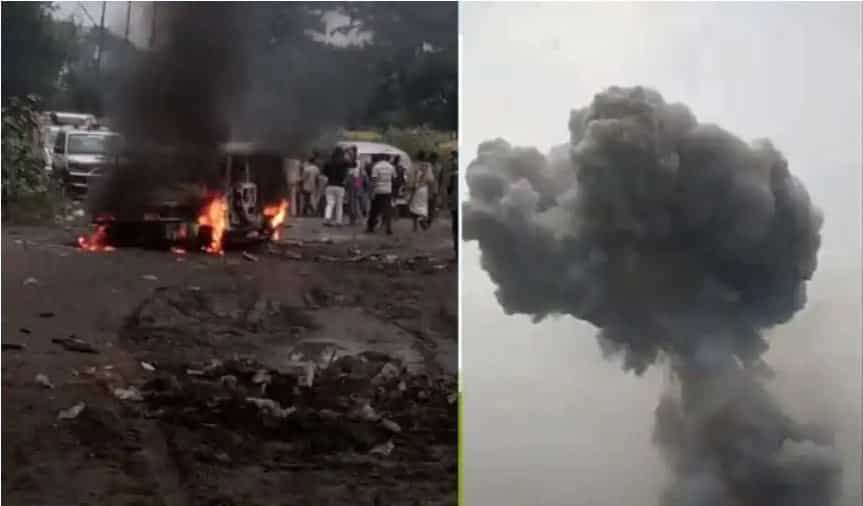 The government and Huthi rebel forces blamed each other for the Friday night bombing of the hall near Hodeida's airport, a frontline between the warring sides on the edge of the Huthi-held town 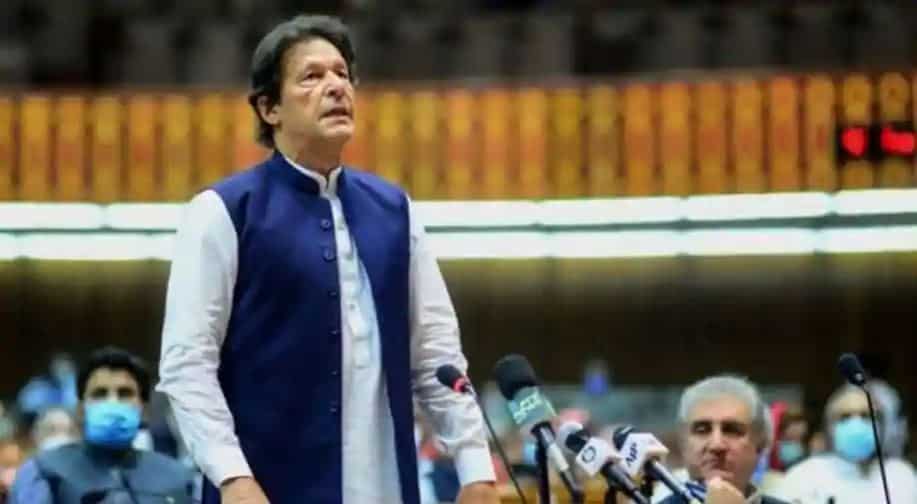 Covid vaccine in South Dakota came with a side effect: a wedding proposal 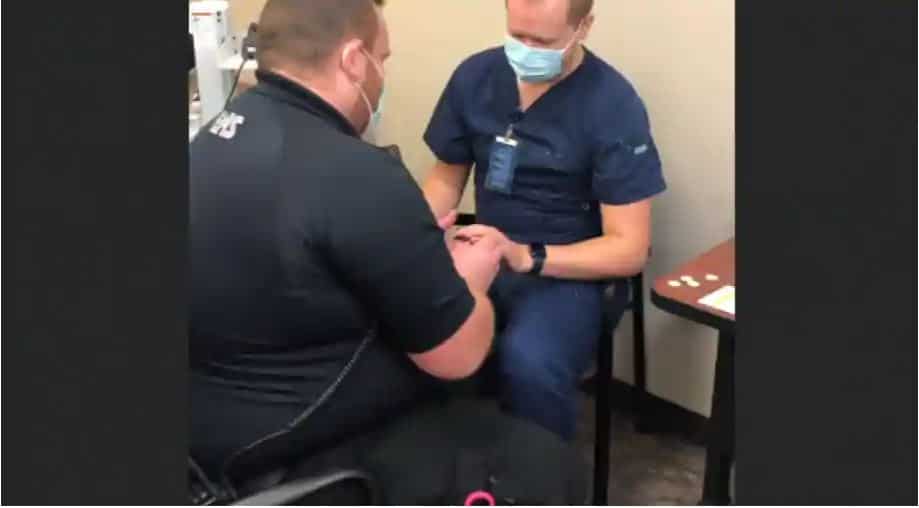 The boyfriend was a winner throughout -- he left with both a fiancé and a dose of a Covid vaccine.