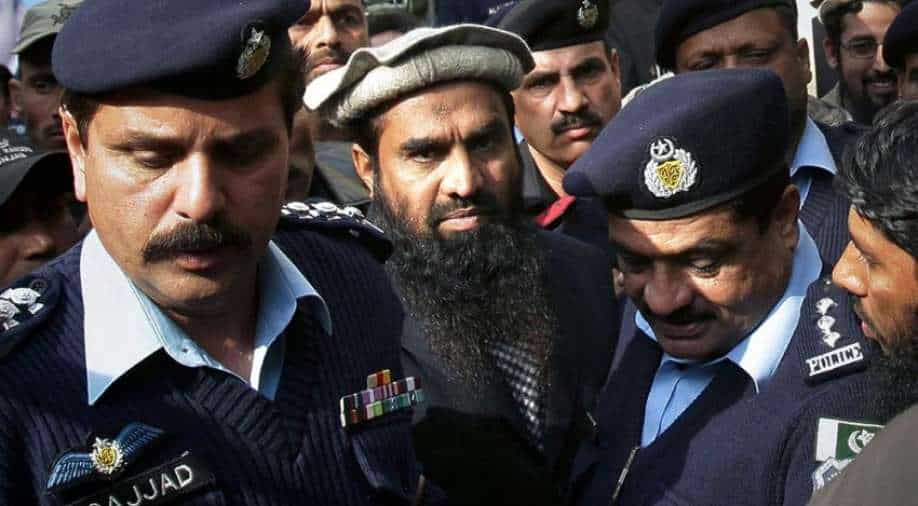 Lakhvi, who was on bail since 2015 in the Mumbai attack case, was arrested by the Counter-Terrorism Department (CTD).

Pakistan counter-terrorism authorities have arrested Zaki-ur-Rehman Lakhvi, the chief planner of the 26/11 Mumbai attacks and the LeT's current supreme commander of operations, on charges of terrorist financing.

Lakhvi, who was on bail since 2015 in the Mumbai attack case, has been found guilty of extending financial help to terrorists through different umbrella businesses.

However, the Counter-Terrorism Department (CTD) did not mention his place of arrest.

His case will now be heard in the Anti-Terrorist Court (ATC) in Lahore.

Earlier on December 11 this year, The United Nations Security Council (UNSC) had given approval for "basic expense" for Lakshar-e-Taiba's leader Zakiur Rehman Lakhvi and Mahmood Sultan Bashiruddin, a Pakistani nuclear engineer. Both have been listed by the UN as international terrorists.

Lakhvi had a role in the 26/11 Mumbai terror attacks, while Sultan, once at the Pakistan Atomic Energy Commission came under the scanner for his meetings with Al Qaeda's Osama Bin Laden. Sultan has been awarded Sitara-i-Imtiaz, the third-highest civilian award of Pakistan. There may be more such developments coming.