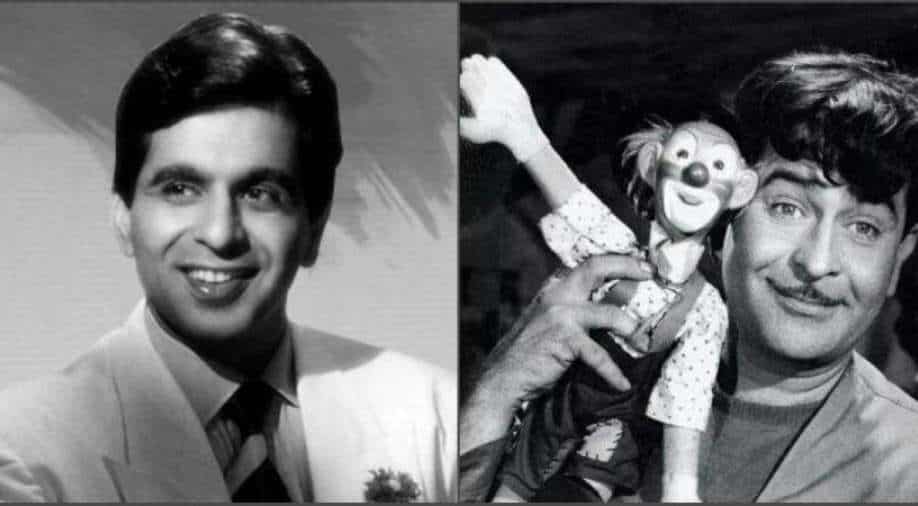 Pakistan's Khyber Pakhtunkhwa government on Saturday approved the release of Rs 2.35 crore to purchase the ancestral houses of legendary Bollywood actors Dilip Kumar and Raj Kapoor located in the heart of this city and declared as the national heritages.

Khyber Pakhtunkhwa Chief Minister Mehmud Khan formally approved the proposal, allowing the authorities concerned to purchase the ancestral Havelis at a rate determined by the Khyber Pakhtunkhwa Communication and Works Department (C&W) a few weeks back.

Marla, a traditional unit of area used in India, Pakistan and Bangladesh, is considered as equal to 272.25 square feet or 25.2929 square metres. After procurement, both the houses will be converted into a museum by the KP archaeology department.

The archaeology department had sent a formal request to the provincial government for releasing over Rs 2 crore for purchasing both the historic buildings, where the two greats of the Indian cinema were born and raised in their early days before the Partition.

Raj Kapoor's ancestral home, known as Kapoor Haveli, is situated in the fabled Qissa Khwani Bazar. It was built between 1918 and 1922 by the legendary actor's grandfather Dewan Basheswarnath Kapoor. Raj Kapoor and his uncle Trilok Kapoor were born in the building.

The owners of the two buildings made several attempts in the past to demolish them for constructing commercial plazas in view of their prime location but all such moves were stopped as the archaeology department wanted to preserve them, keeping in view their historic importance.