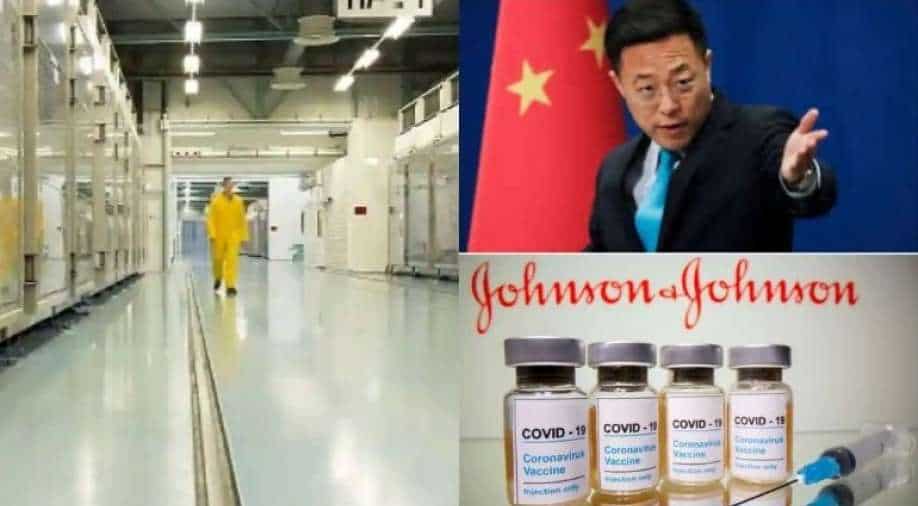 Check out what's happening around the globe right now 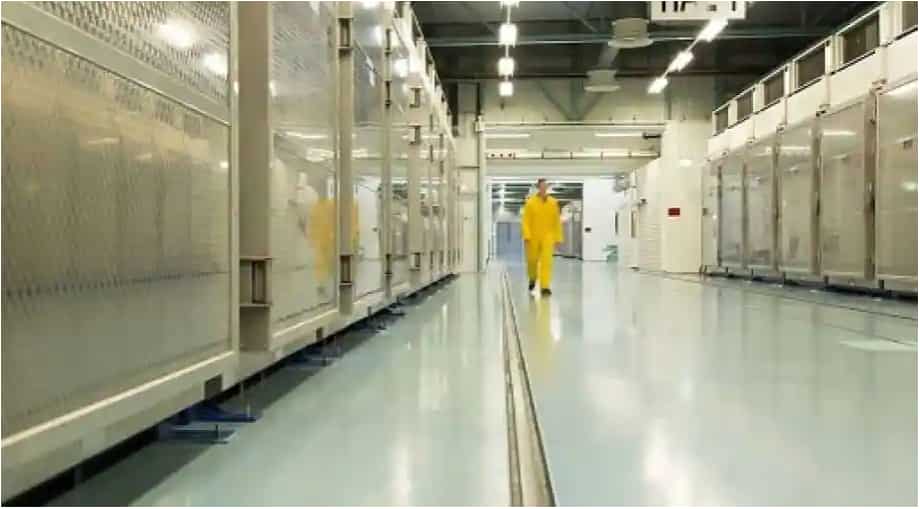 In February this year, Iran's Supreme Leader Ayatollah Ali Khamenei had said that Iran could increase its level of uranium enrichment to whatever the country needs, including up to 60%. 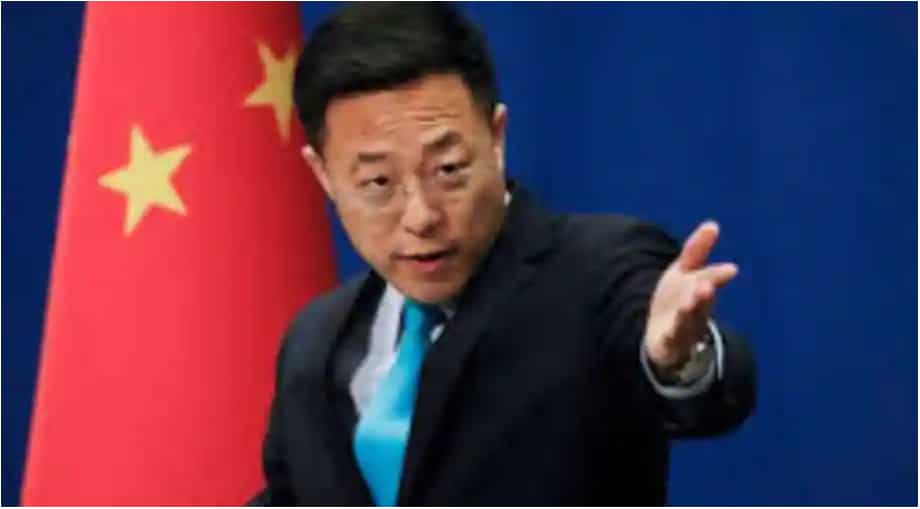 China urges the United States “not to play with fire on the Taiwan issue, immediately stop any form of U.S.-Taiwan official contacts, cautiously and appropriately handle the matter, and not send wrong signals to Taiwan independence forces. 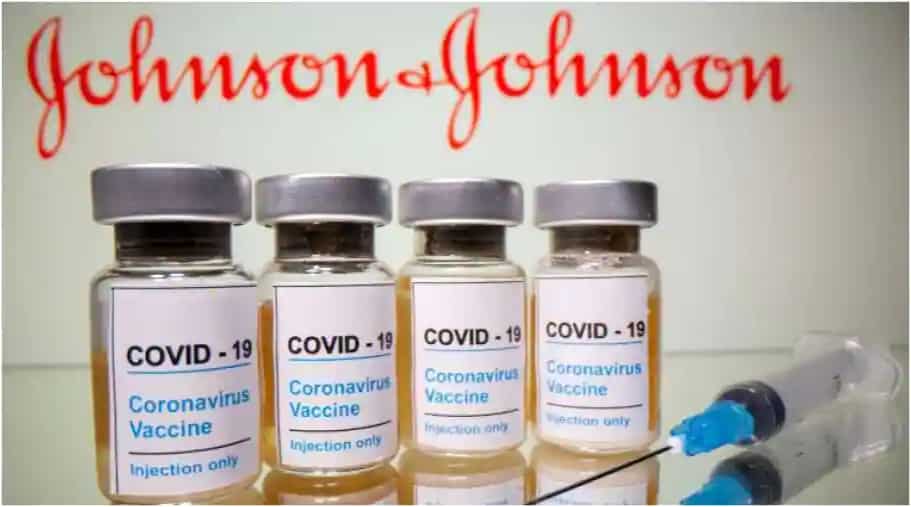 “COVID-19 vaccine safety is a top priority for the federal government, and we take all reports of health problems following COVID-19 vaccination very seriously,” the FDA said in a joint statement with the Centers for Disease Control and Prevention. 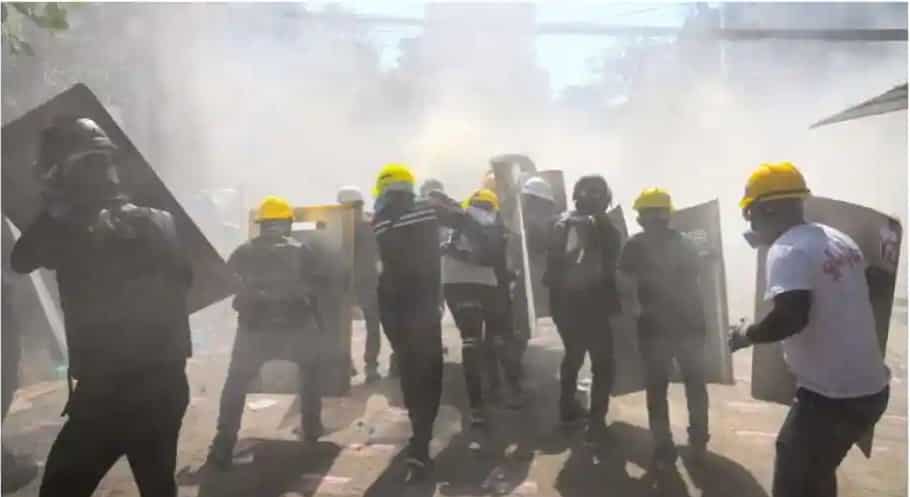 UN High Commissioner Michelle Bachelet said in a statement 3,080 had been detained and there are reports that 23 people have been sentenced to death following secret trials. 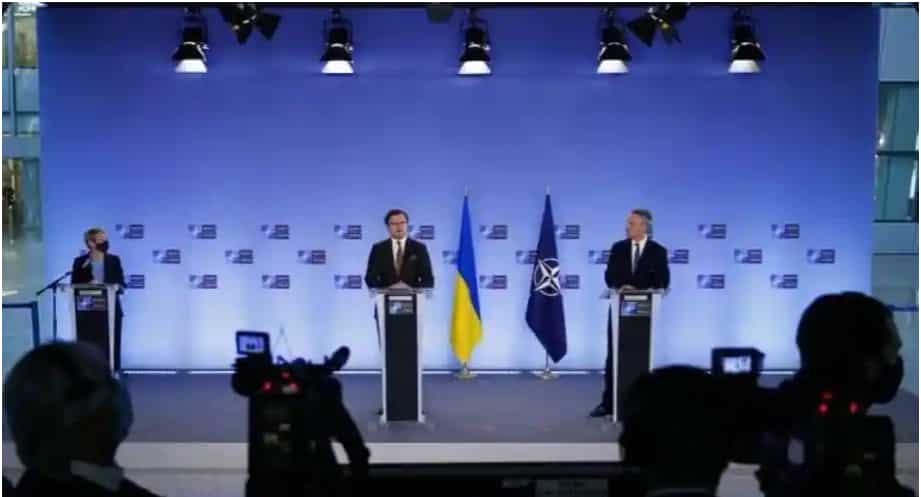 "At the operational level, we need measures which will deter Russia and which will contain its aggressive intentions. This could be ... a new round of sanctions which would raise the price of Russian aggression," Kuleba told a news conference at NATO alongside NATO Secretary-General Jens Stoltenberg. 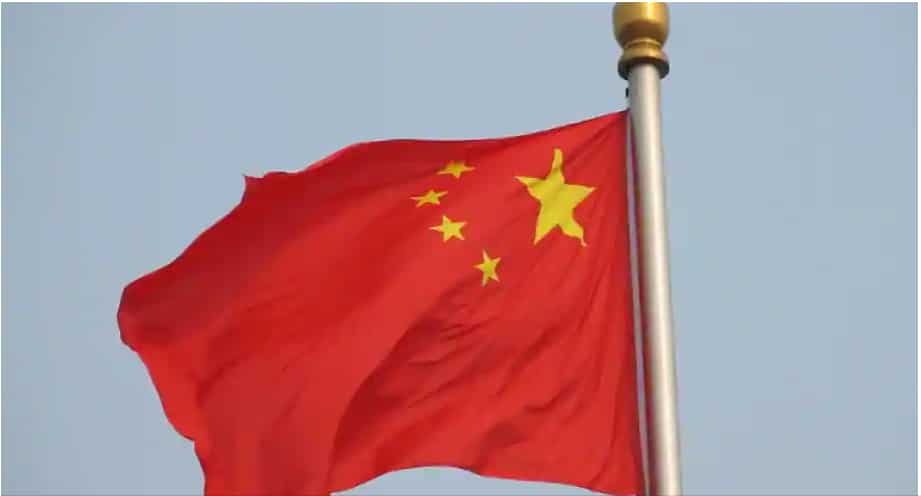 The move suggests Beijing's scrutiny of its most powerful tech firms is far from over, with regulators warning they will continue to eradicate monopoly practices and telling internet companies to 'heed the warning of Alibaba's case’ 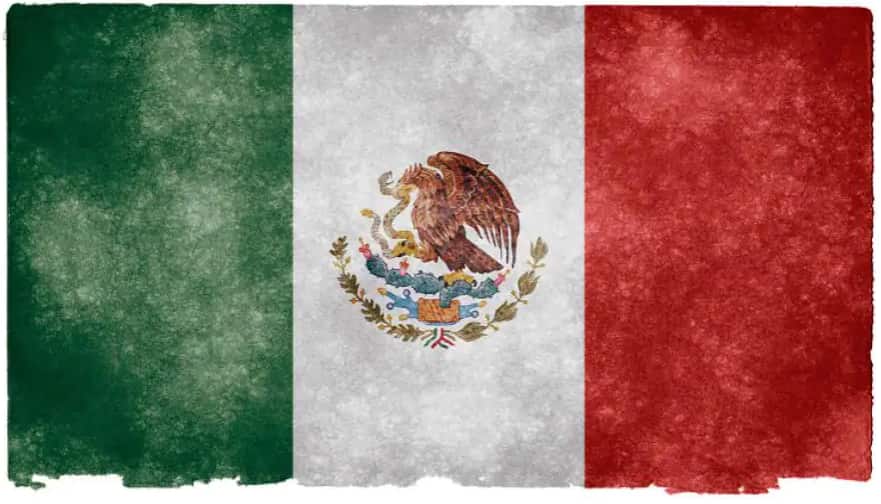 "Thirty naval service members were made available to the Attorney General's Office on April 9 in compliance with arrest warrants... for the alleged crime of forced disappearance of persons," the Navy Secretariat said in a statement 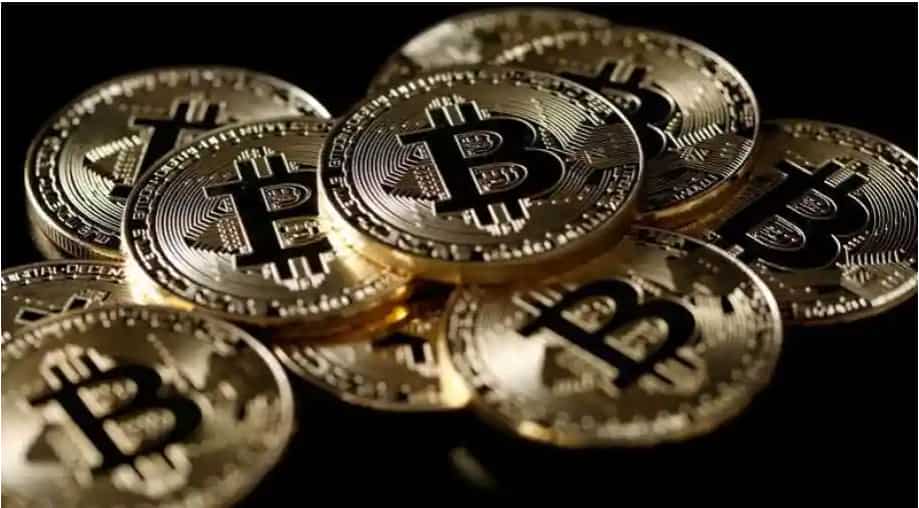 After crashing in 2018, the value of bitcoin rebounded and it has set records since late last year - rocketing from around $12,000 in October to more than $60,000 a month ago. 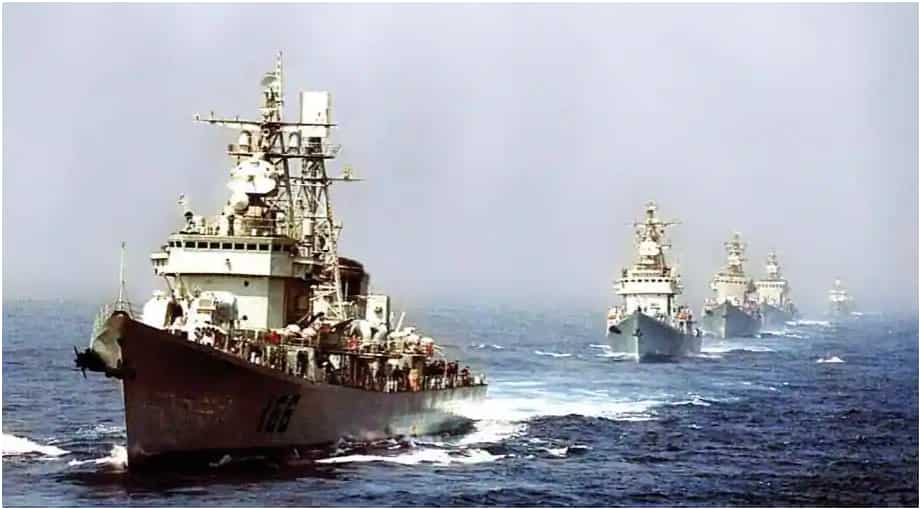 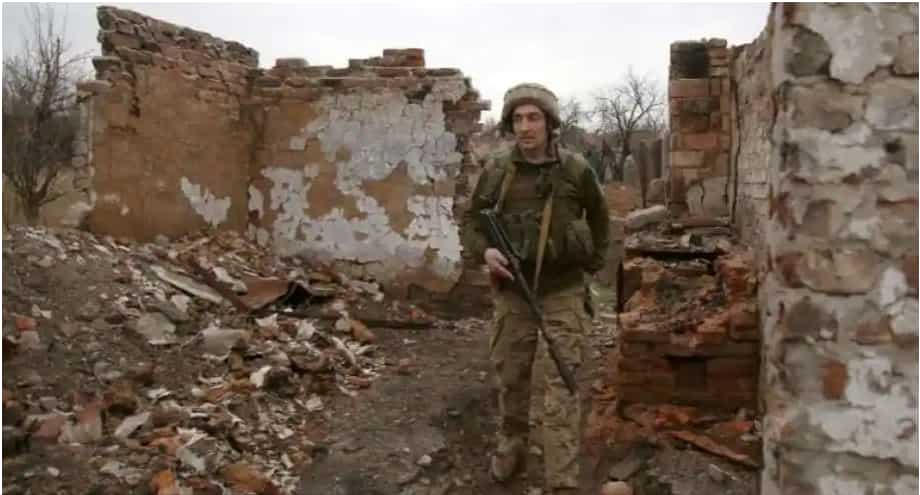