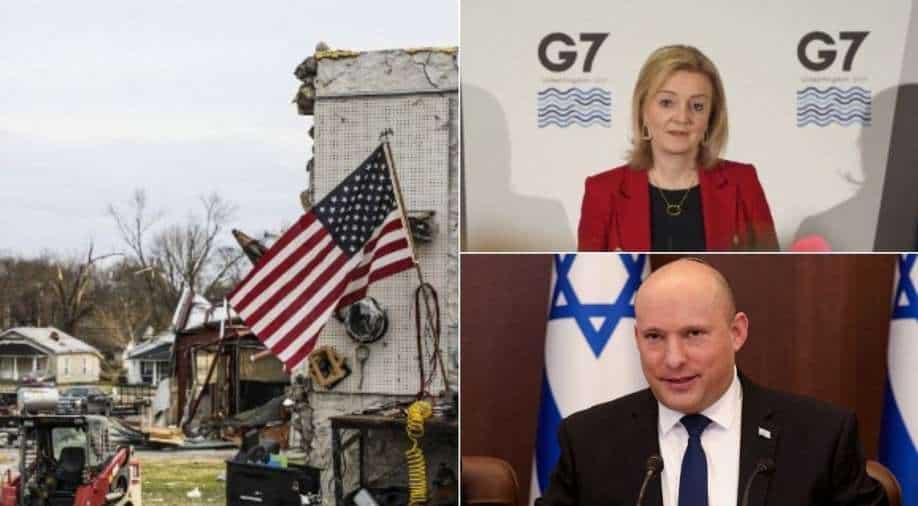 Read the latest information on devastating tornadoes in the United States, UK's warning to Russia over Ukraine situation, Julian Assange's partner revealed that the Wikileaks founder suffered a stroke.

'It looks like a bomb has exploded': Survivors tell horrifying experiences of 'deadliest' tornadoes in US

Rescue teams are working in a desperate search for survivors in the aftermath of devastating tornadoes in the United States that left at least 83 people dead and dozens still missing.

At least 30 tornadoes ripped through at least six states late Friday and early Saturday, causing massive destruction of life and property and those who survived are stunned after losing their house and business. 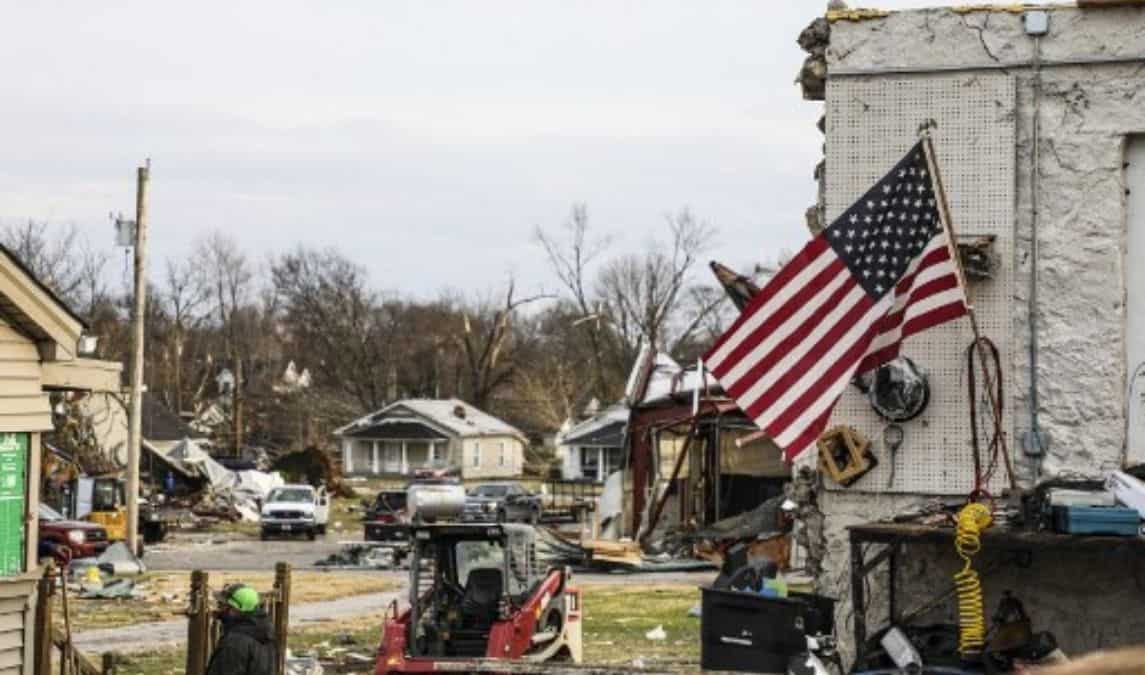 Britain's foreign secretary Liz Truss while speaking at the G7 foreign ministers meeting warned that Russia would face "massive consequences in case of an incursion into Ukraine".

Western leaders have sought to put pressure on President Putin after reports claimed Russian troops have been massing troops on Ukraine's border. 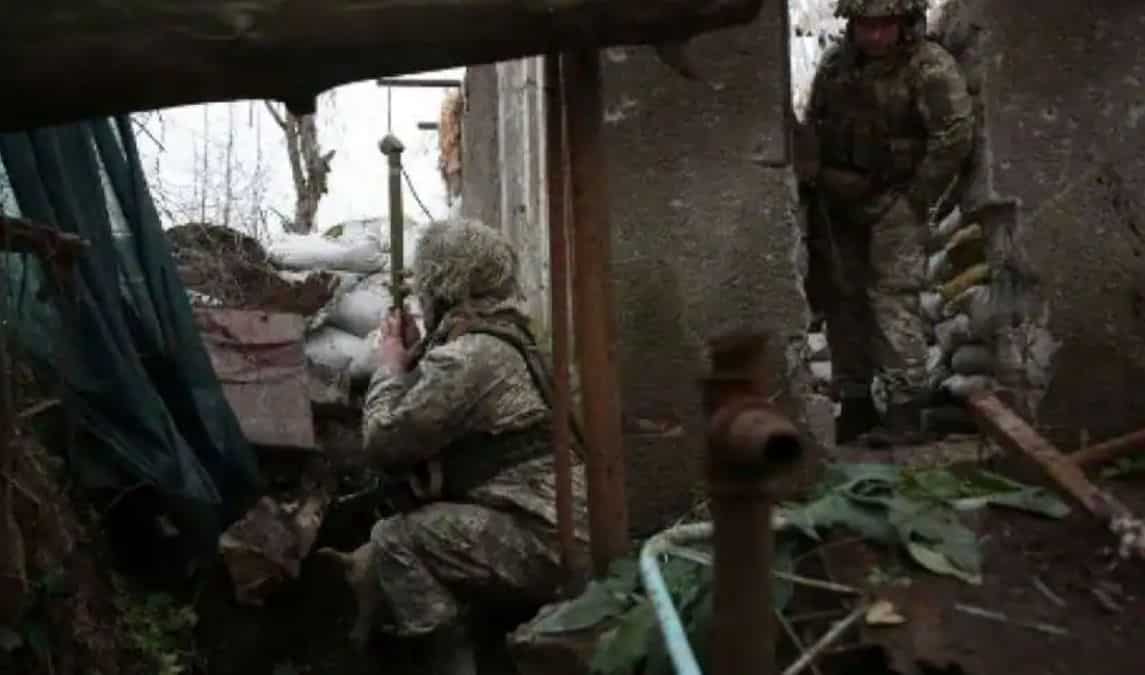 Julian Assange's partner Stella Moris has said the Wikileaks founder suffered a stroke on the first day of the UK High Court appeal hearing on October 27.

Assange, 50, is holed up in UK's Belmarsh prison. Moris told the press that the stroke could lead to a "major attack". 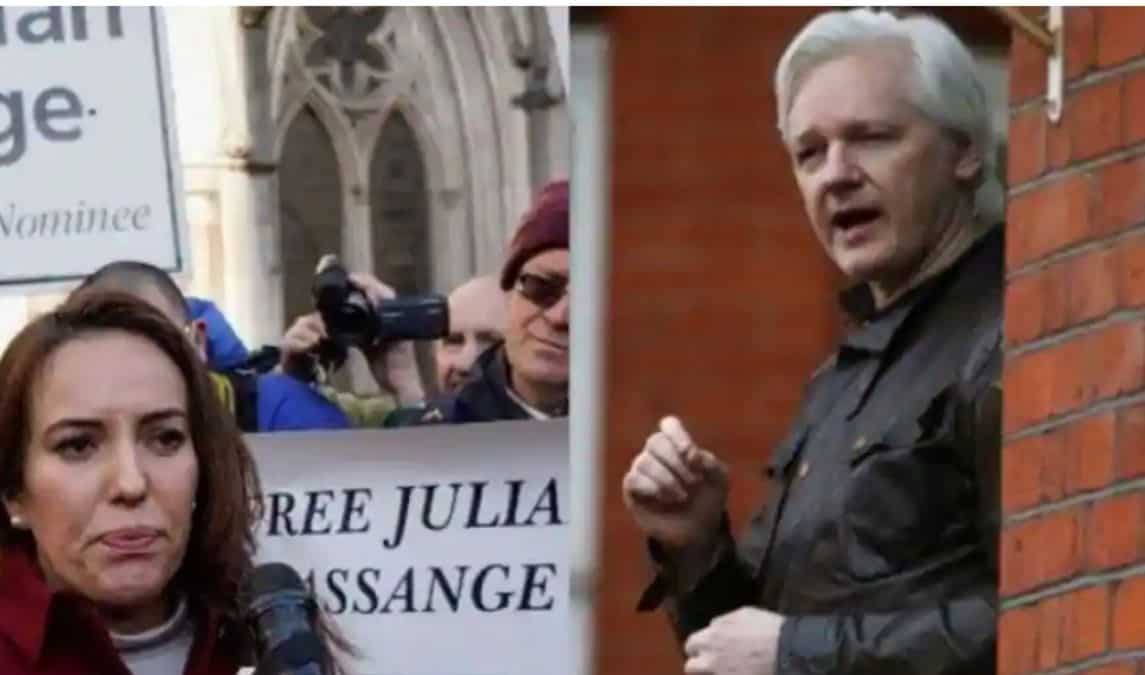 “Social media, which was described as a symbol of freedom when it first appeared, has turned into one of the main sources of threat to today’s democracy,” Erodgan said. 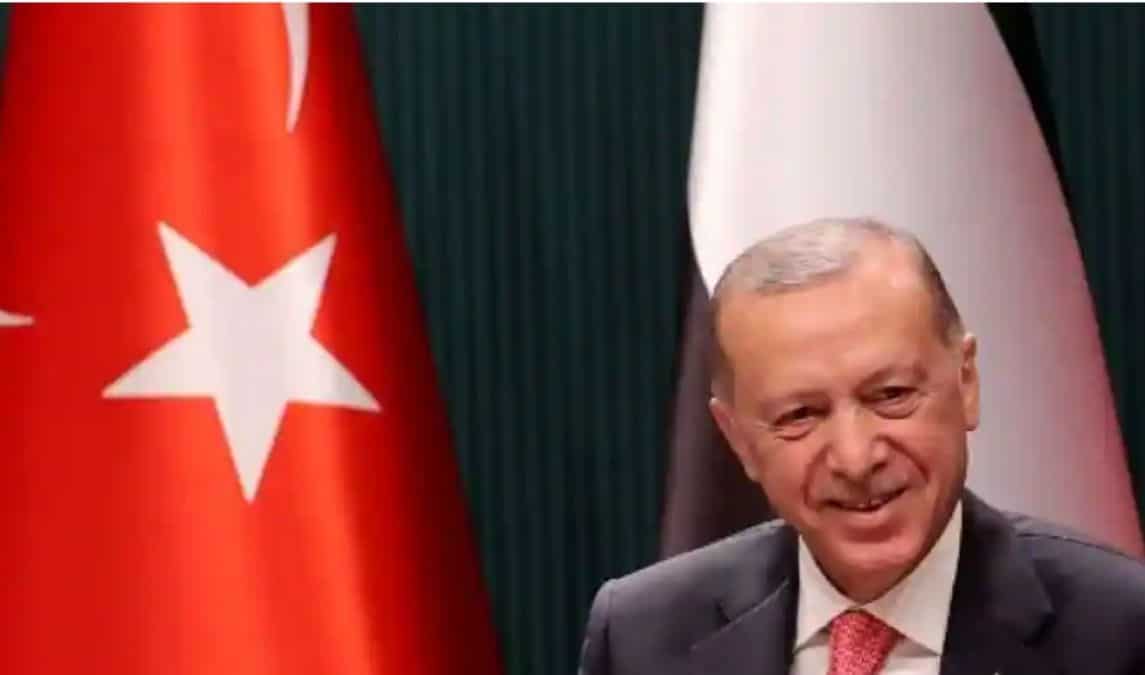 Israeli Prime Minister Naftali Bennett will depart on his first official visit to the United Arab Emirates (UAE), his office announced in a press release on Sunday (December 12).

The press release noted that Bennett is expected to meet tomorrow with the Crown Prince of Abu Dhabi, Sheikh Mohammed bin Zayed during the historic visit. 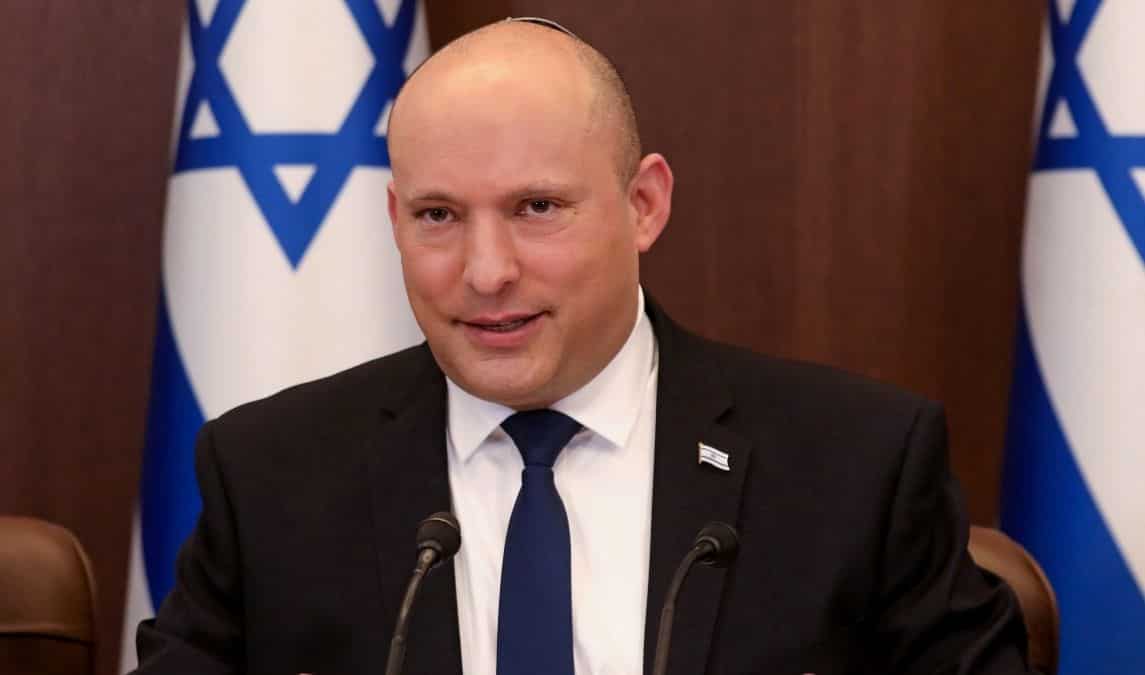 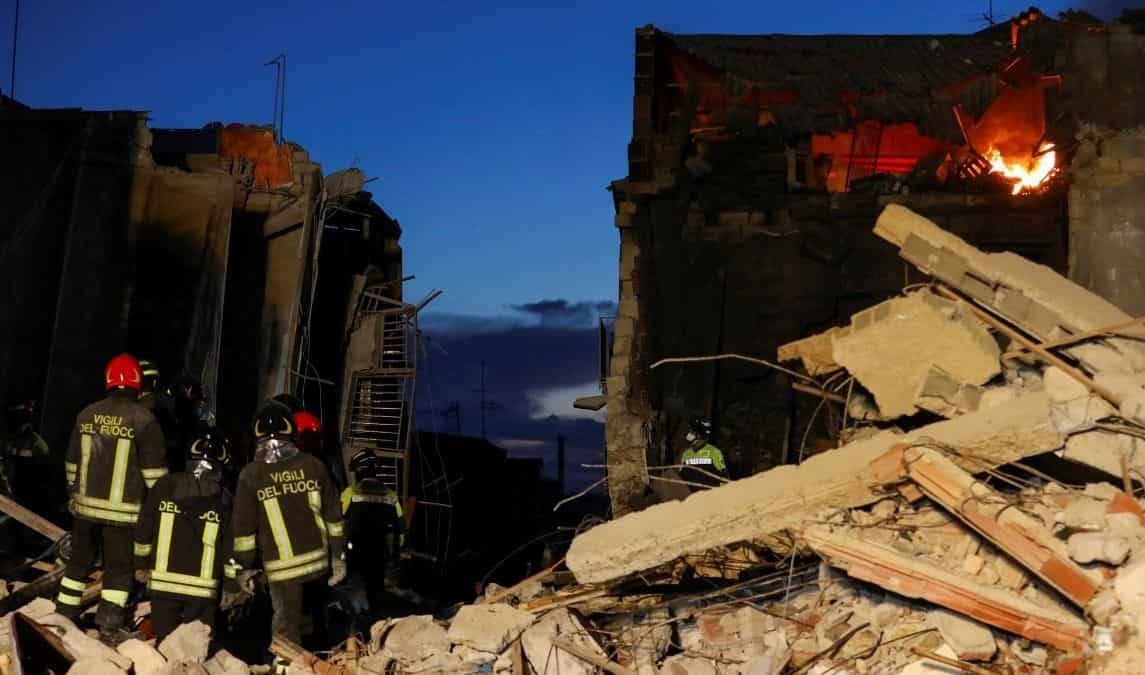 Britain's Foreign Secretary Liz Truss has warned Iran over the nuclear deal as she said resumed talks in Vienna to save the Iran nuclear deal is the Islamic republic's "last chance" to take a "serious" position. 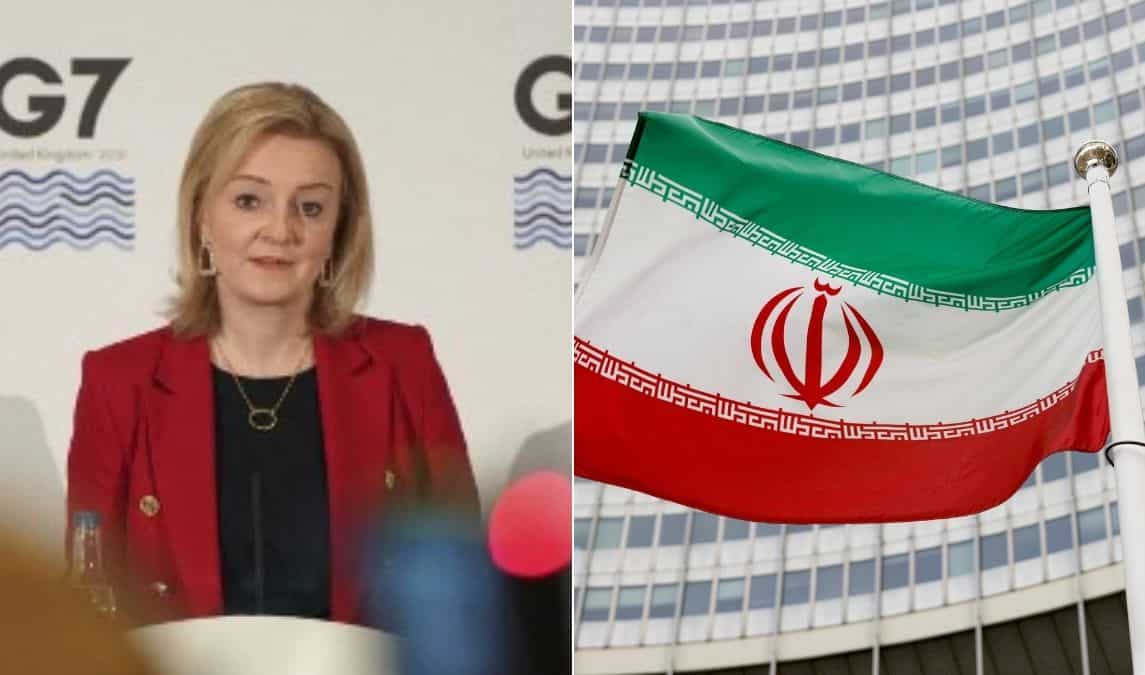 Software flaw 'Log4Shell' may be worst computer vulnerability in a decade

In what may be the worst computer vulnerability found in years, the flaw, which is dubbed “Log4Shell”, is risking several organisations around the world. The critical vulnerability, which is present in a widely used software tool, is emerging to be a major threat. 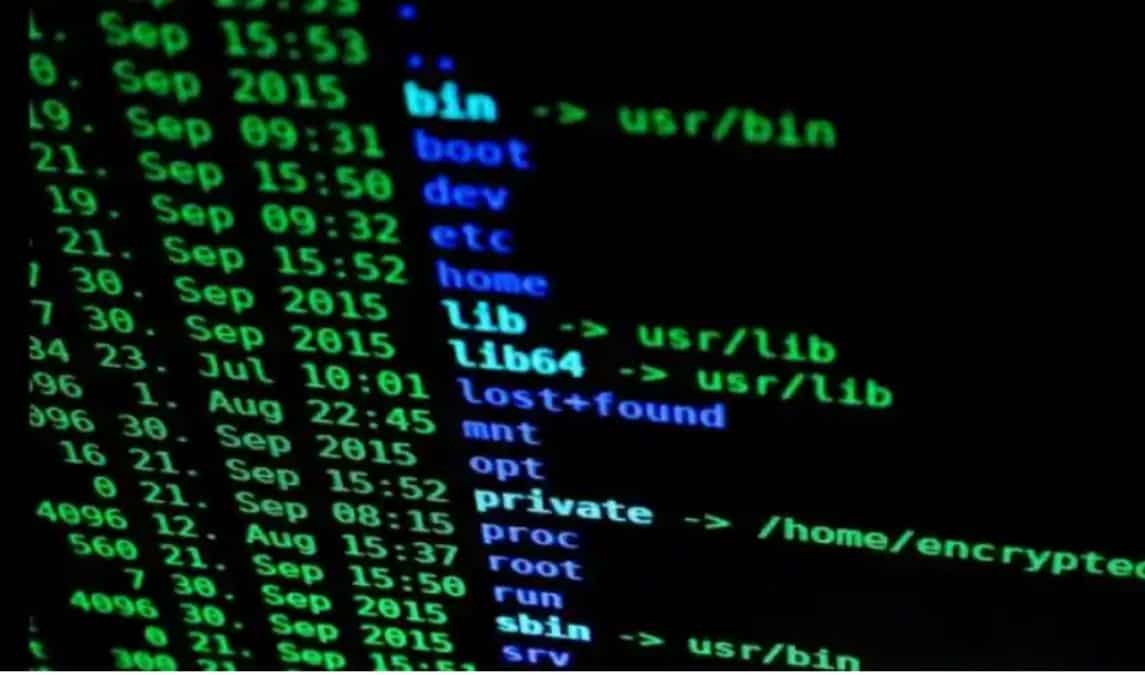 As the Omicron variant is spreading more rapidly across the country, UK’s National Health Service (NHS) has invited locals aged 30 and above to book their Covid boosters, starting from Monday. 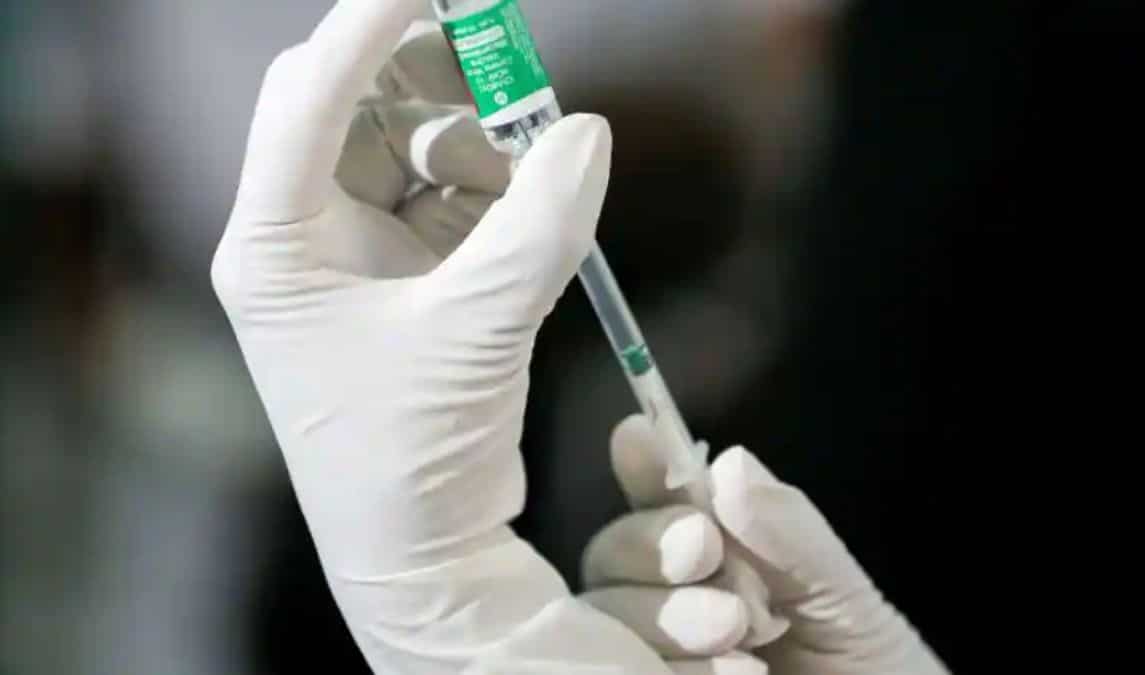 Max Verstappen became the first Dutchman ever to win the Formula One world championship title when he won a dramatic season-ending Abu Dhabi Grand Prix on Sunday.

The Red Bull driver notched up a 10th victory of the season when he took advantage of a second safety car to overtake seven-time champion Lewis Hamilton on the final lap after Nicholas Latifi crashed. 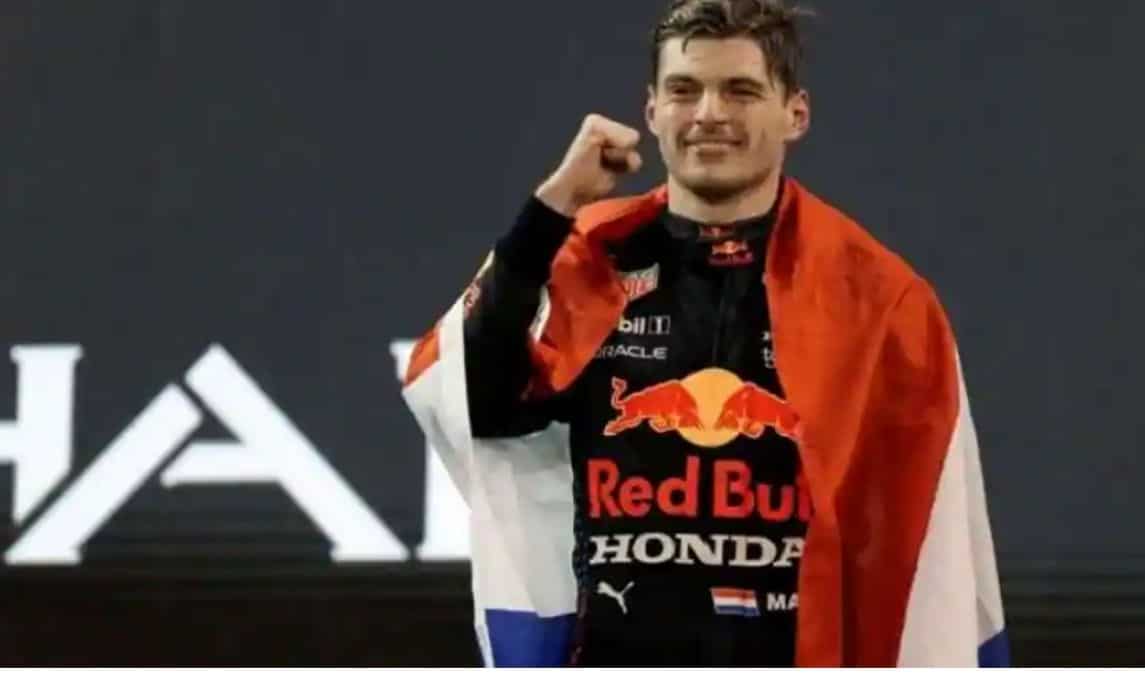