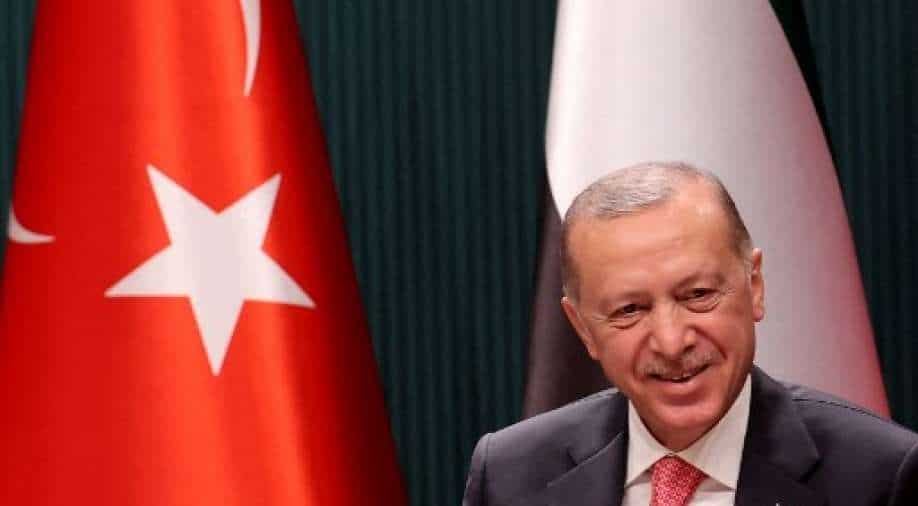 Turkey's cyber authority had earlier started a probe after the hashtag #heisdead began trending amid speculation over Erdogan's health.

“Social media, which was described as a symbol of freedom when it first appeared, has turned into one of the main sources of threat to today’s democracy,” Erodgan said.

A legislation passed last year directed social media platforms to appoint a legal representative and store data within the country amid reports that several thousand websites were blocked in the country.

Turkey's president while echoing his government's agenda said at a virtual conference that, "We try to protect our people, especially the vulnerable sections of our society, against lies and disinformation without violating our citizens’ right to receive accurate and impartial information.”

The country's cyber authority had earlier started a probe after the hashtag #heisdead began trending amid speculation over Erdogan's health. The government later released a clip of the Turkish leader to quell rumours.

Last year Turkey's court had lifted a ban on Wikipedia after it was blocked for three years. A court had blocked the site in 2017 over alleged comments which said Turkey was linked to terrorist groups.

The country's court ruled that blocking access to Wikipedia "did not comply with the requirements of the democratic social order".