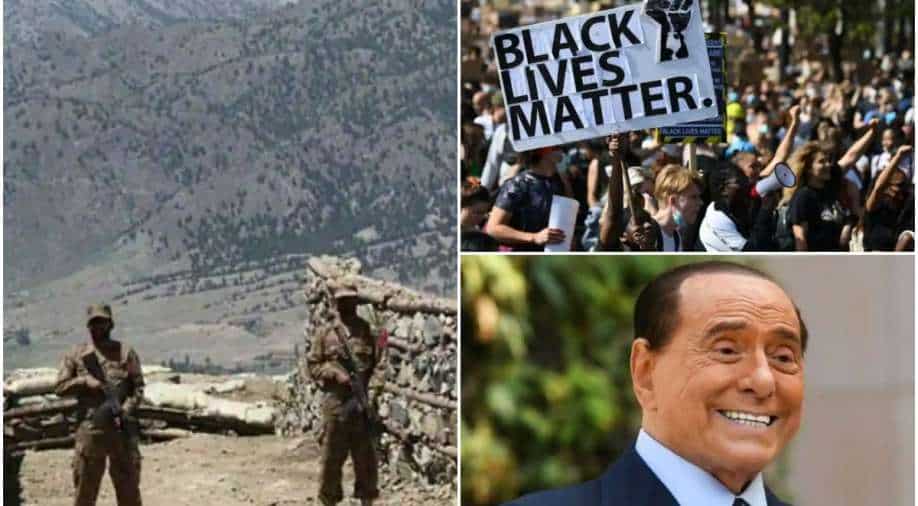 China is reportedly putting pressure on Pakistan for military outposts for Chinese nationals working in Pakistan. This may have assumed priority for China given terrorist attacks on its nationals in Pakistan. In other news, Black Lives Matter Movement in the US may face allegations of fund mismanagement. Read this and more in Top 10 World News.

There are thousands of Chinese personnel working in Pakistan on a host of projects being carried out under the aegis of the Belt and Road Initiative’s (BRI) China-Pakistan Economic Corridor (CPEC) projects in Karachi, Balochistan, and Gilgit-Baltistan. 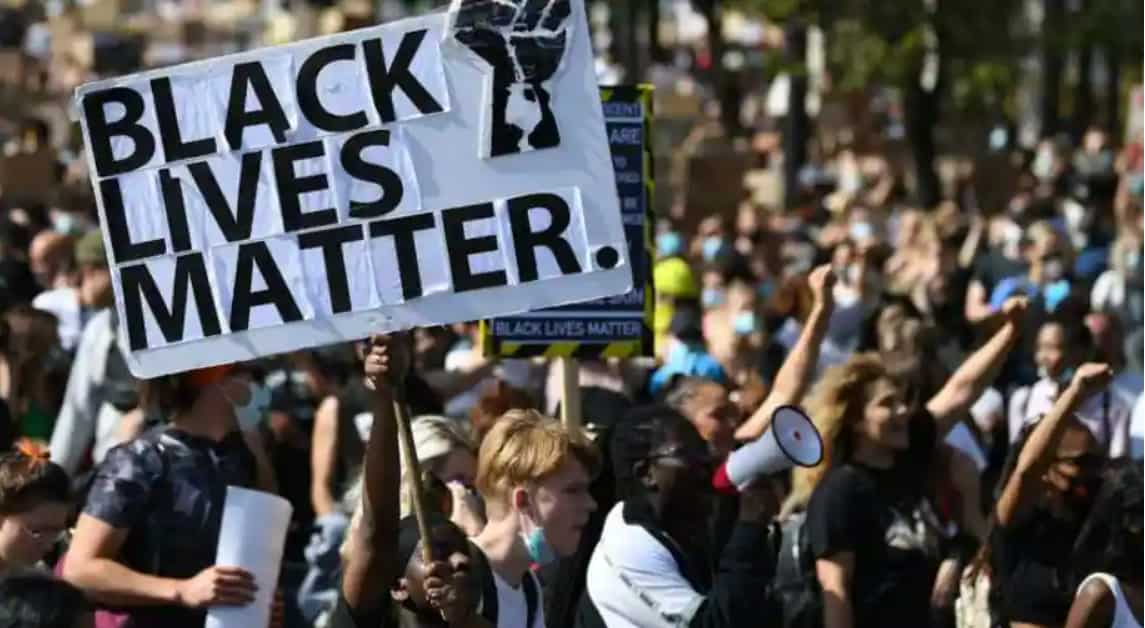 Notably, this is Biden’s first trip to the Asian region after he became the president. 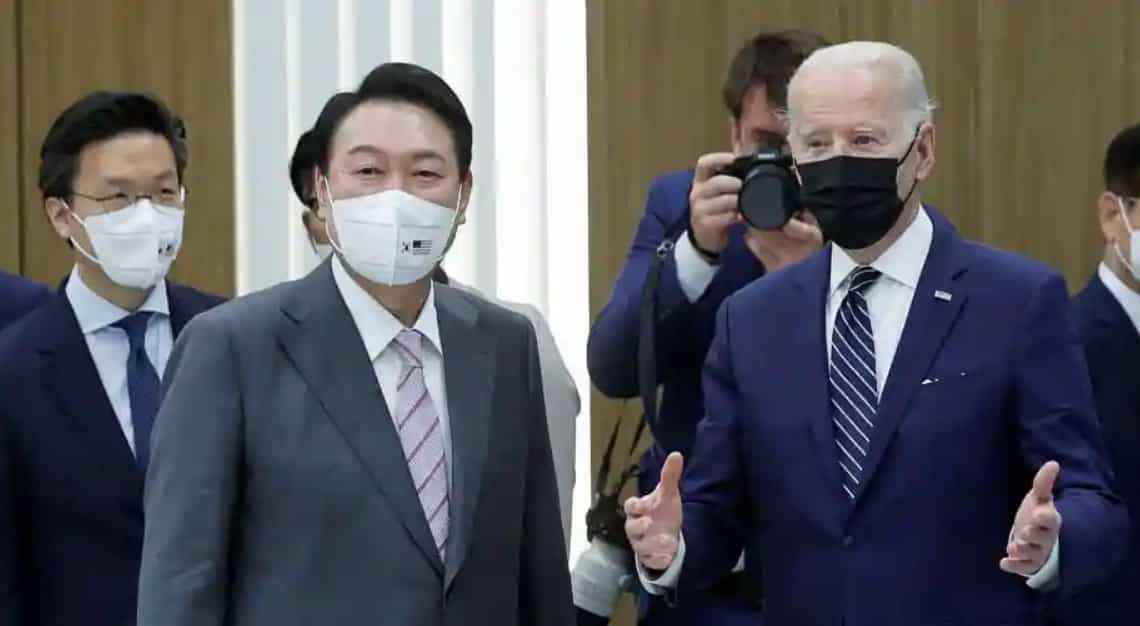 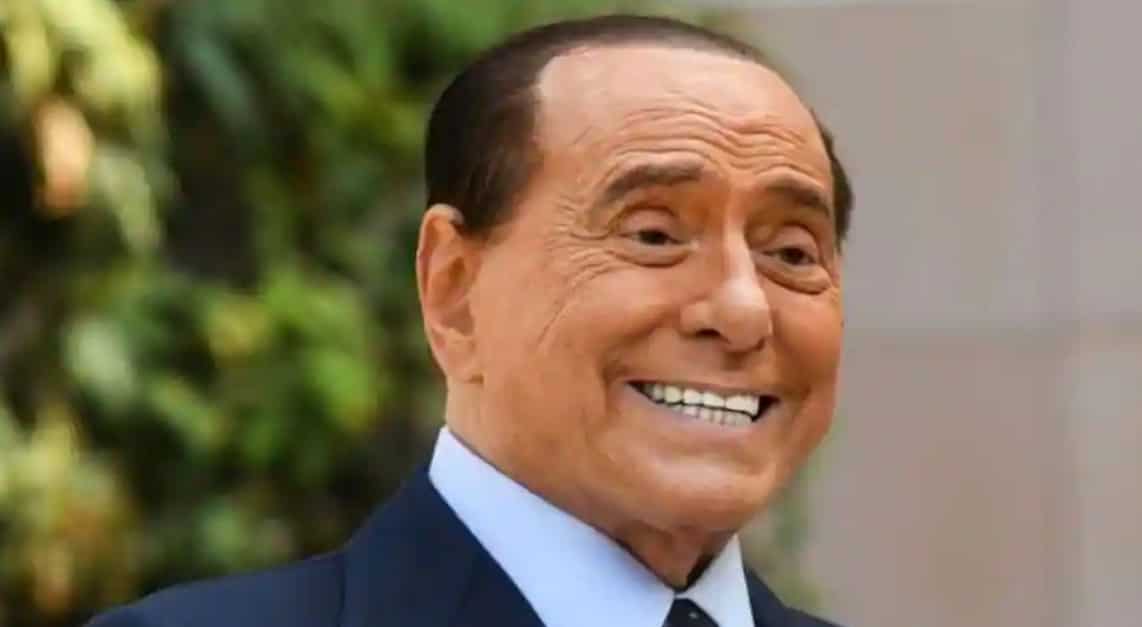 The G7 – comprised of the United States, Canada, Japan, Germany, France, Italy and Britain – also said that they will be providing more funds to Ukraine in case of a prolonged conflict with Russia. 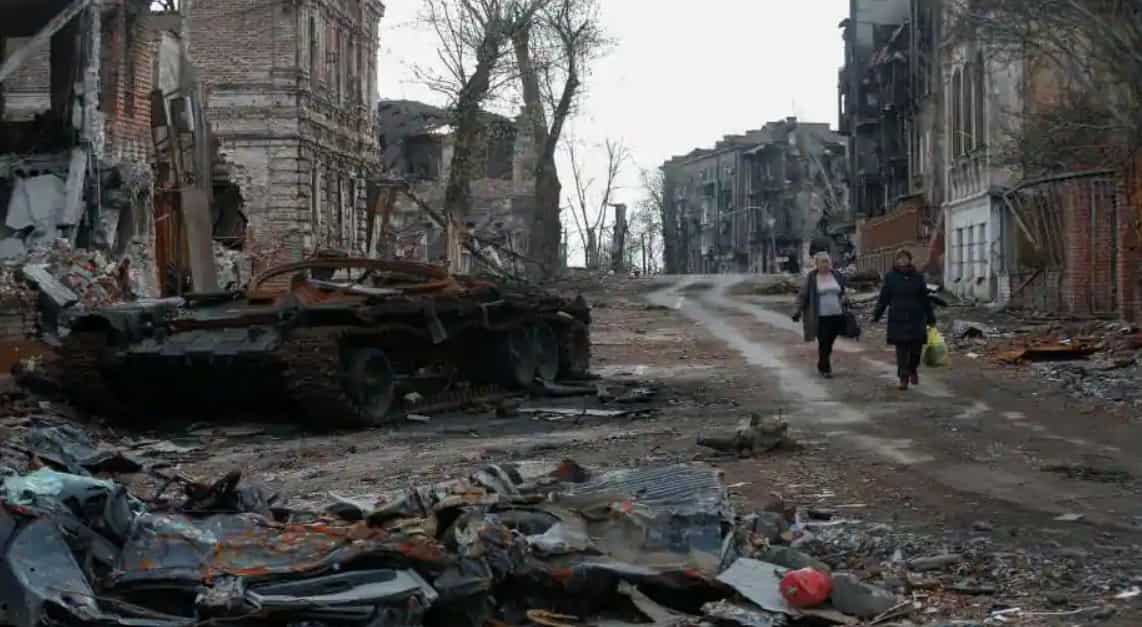 Cases of monkeypox are being detected in a growing number of countries in the world. 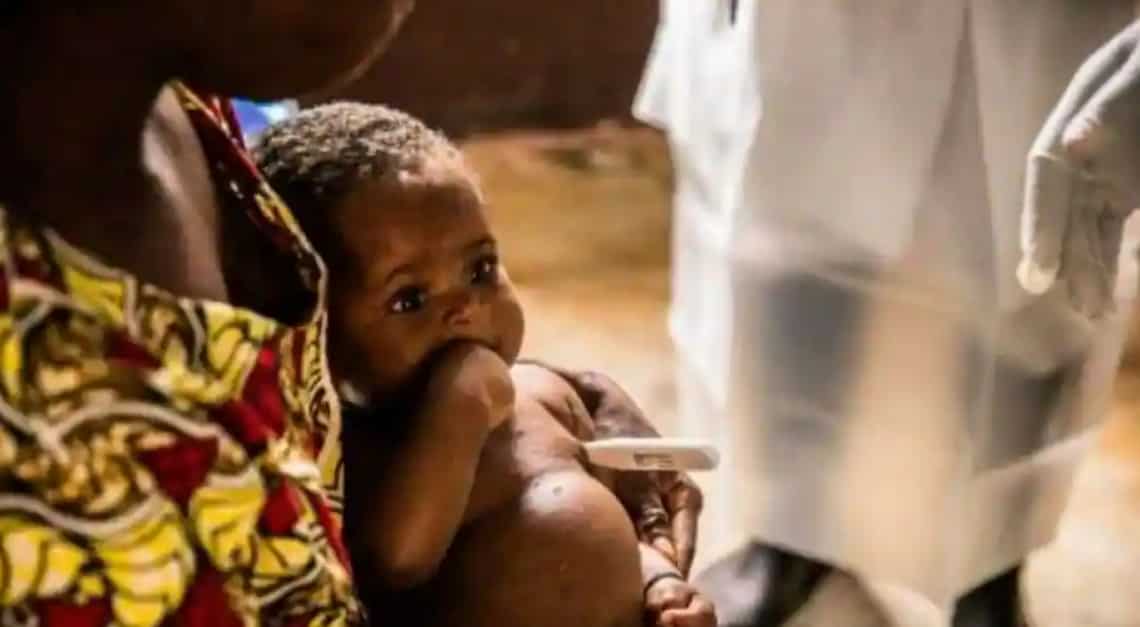 According to estimates by Vortexa Analytics, the report claimed that China’s oil imports can go up to a near-record 1.1 million barrels per day – up from 750,000 in the first quarter of 2022. 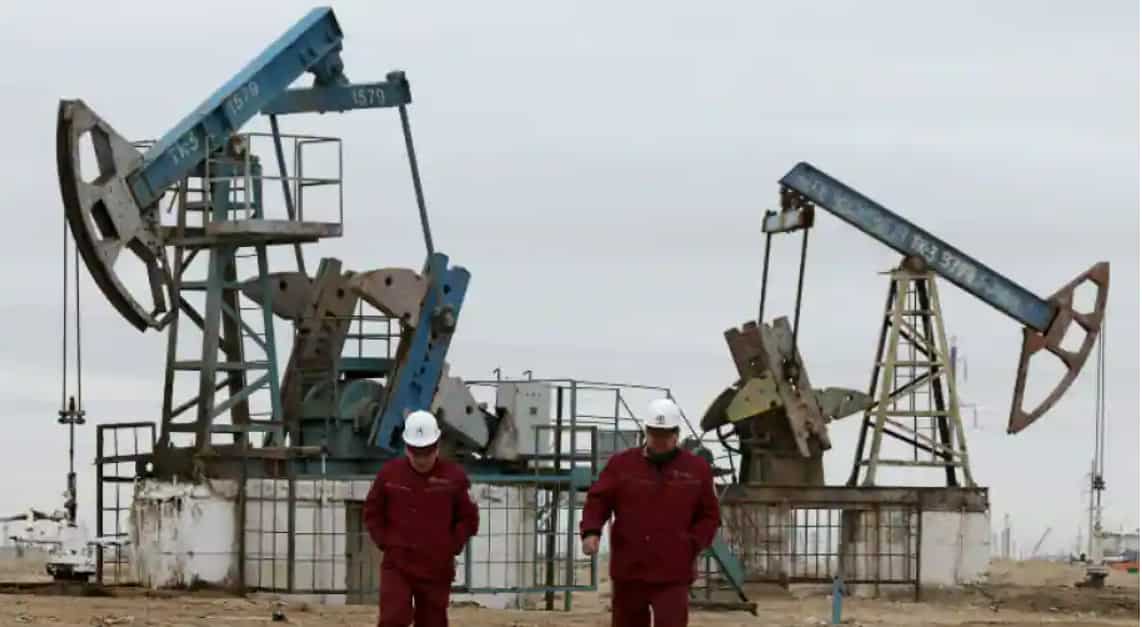 Rights groups say at least one million mostly Muslim minorities have been incarcerated in "re-education camps" in the region, and face widespread abuses, including forced sterilisation and forced labour. 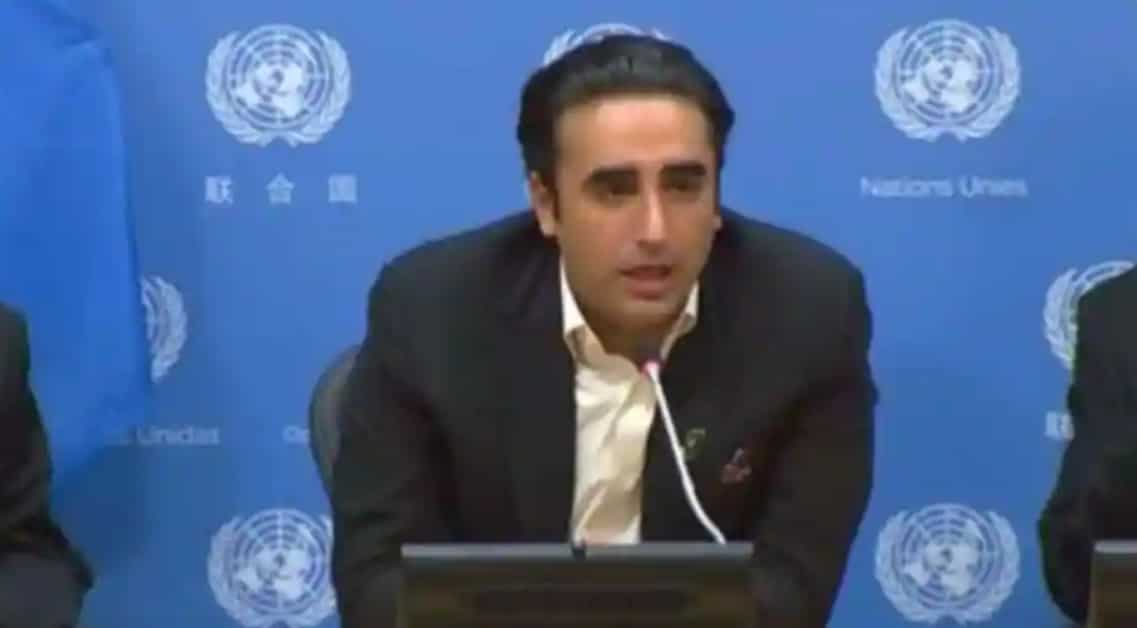 Since then, the outbreak in China turned into a pandemic that rocked the global economy, Trump lost the US election to Joe Biden, countries have endured climate change-driven weather disasters, inflation has surged and Russia invaded Ukraine. 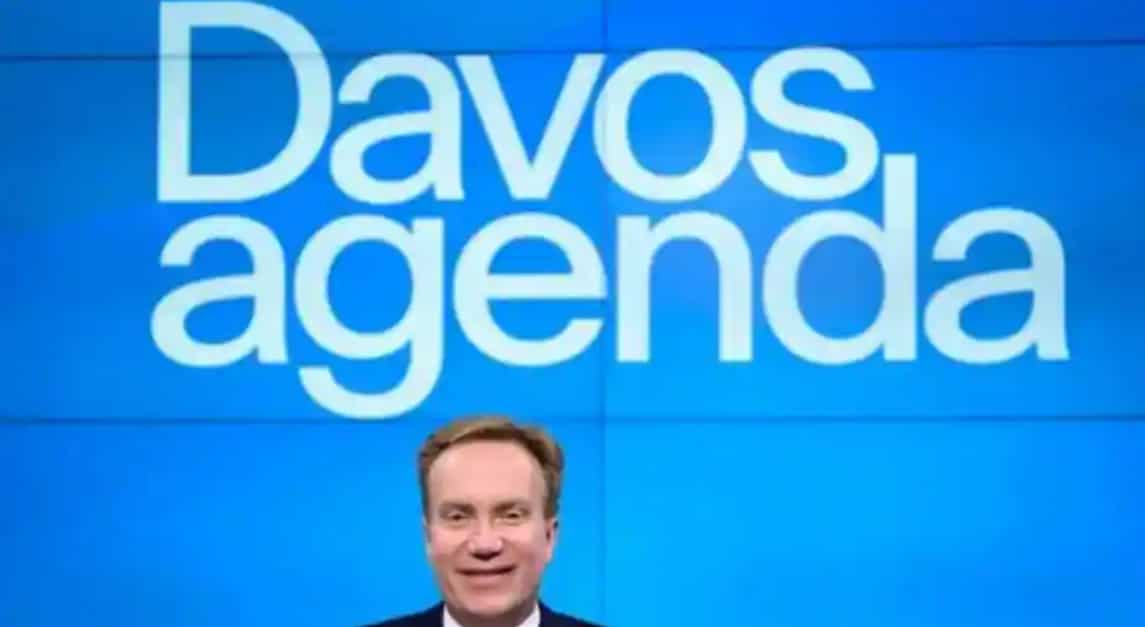