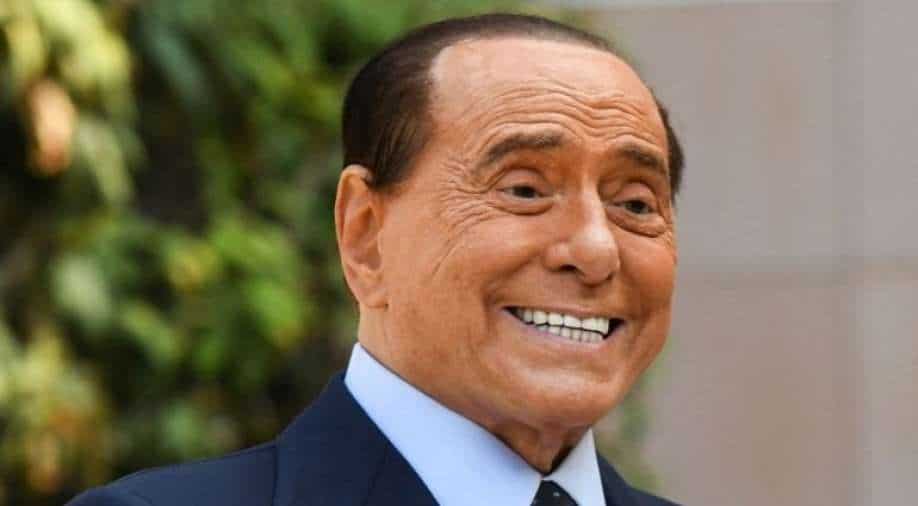 Former Italian Prime Minister Silvio Berlusconi, known equally for his infamous 'bunga bunga' parties as for his political career, has been accused of conduct that would see women in parties becoming 'sex slaves'. The allegation has been made during a hearing of a case against the former Italian premier in an Italian court.

Berlusconi is on trial right now for allegedly paying girls to ensure they wouldn't inform authorities about the infamous parties.

In 2013, Berlusconi had been found guilty of paying to have sex with an underage Moroccan belly dancer. Karima El-Mahroug, the belly dancer, was 17 at the time. The belly dancer was also known as Ruby The Heartstealer. 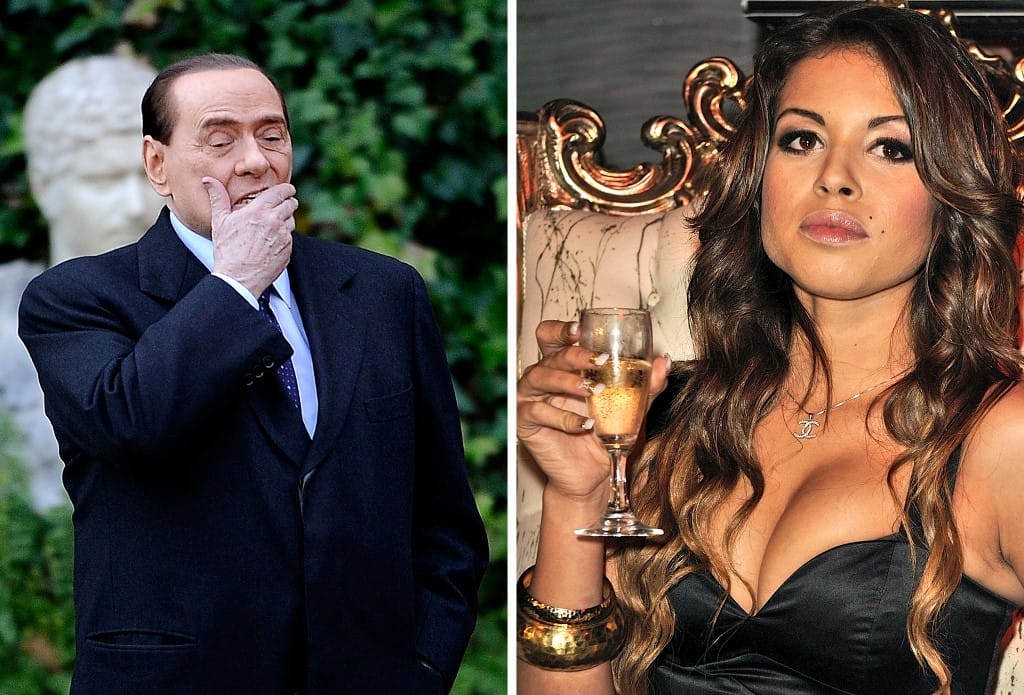 Karima El-Mahroug, the belly dancer (right) can be seen in the picture above.

Current trial against Berlusconi stems from the trial in 2013.

During the hearing, prosecutor Tiziana Siciliano said that 'facts' had been 'handed down to history by now'.

"The facts have been handed down to history by now, the serving premier was wont to systematically spice up his evening entertainments hosting in his home groups of odalisques, paid sex slaves," she said as quoted by The Daiy Mail.

"Berlusconi is the former friend of Putin and now an old man. He was a sultan in his own harem. A very rich and powerful man, a prime minister who accompanied himself with friends like Putin, who is now bringing the world to its knees," she added.

"He paid for the silence of witnesses with money, houses, cars and horses, every human commodity that you can imagine. What happened at the time at these parties was morally questionable and incredible," said Siciliano further.