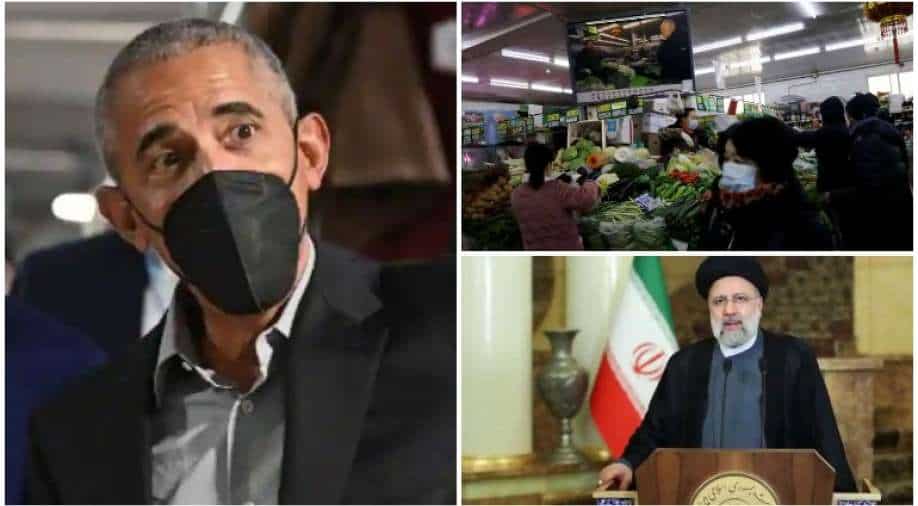 Check out what's making news across the world

China is witnessing panic buying of foodstuffs and other basic items. This has started after China's Ministry of Commerce asked local governments to encourage people to stockpile. Meanwhile, Iran appears to up the stakes on nuclear deal talks as it said that it can agree on everything or agree on nothing, with the US. Read this and more in our Top 10 World News

It all started with a notice from China’s Ministry of Commerce on November 1, directing local governments to encourage people to stockpile 'daily necessities', including vegetables, oils and poultry, in order to 'meet the needs of daily life and emergencies'. 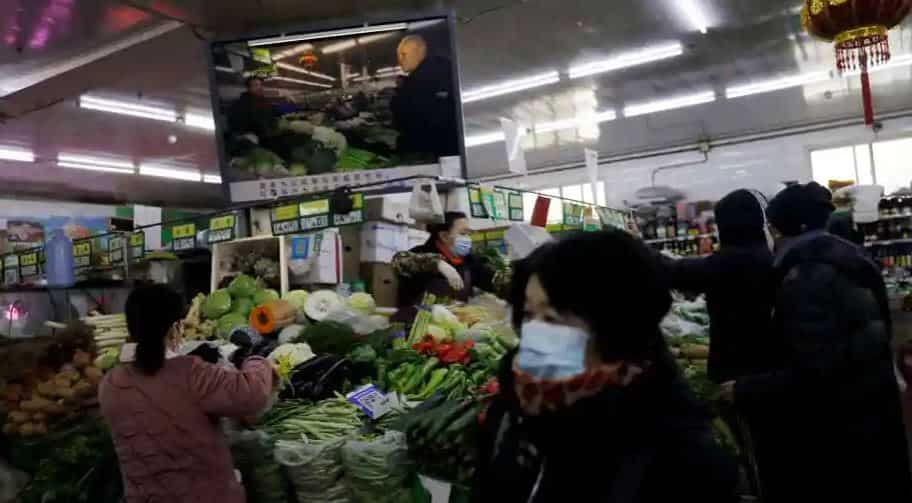 Either we agree on everything or agree on nothing: Iran warns US over nuclear deal

President Ebrahim Raisi had said earlier that although the country won't leave the negotiating table but added that "we will not retreat from the interests of our nation in any way". I was not very happy about that: Obama takes a dig at Trump at COP26

Former US President Barack Obama urged people gathered at COP26 to work together. 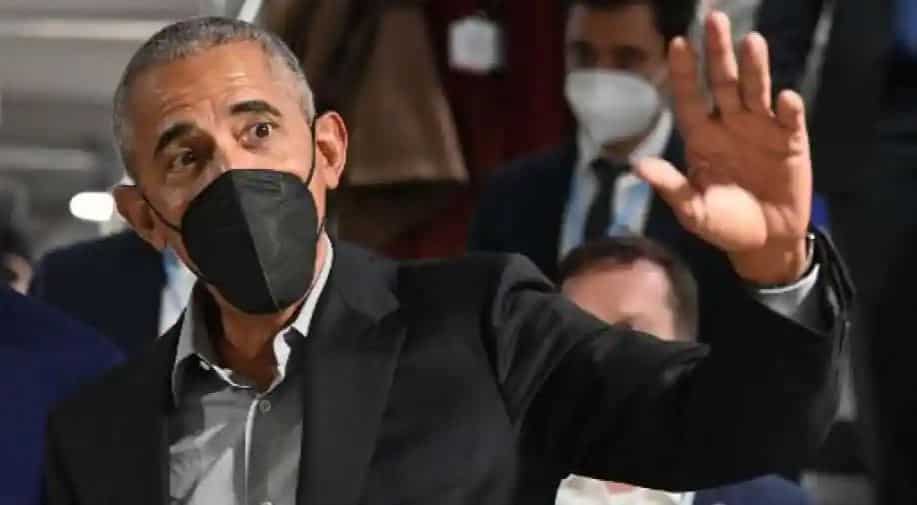 As tensions between China and the United States over Taiwan and the South China Sea remain high, these mockups represent China's ambitions to build up anti-carrier capabilities, especially against the US Navy. 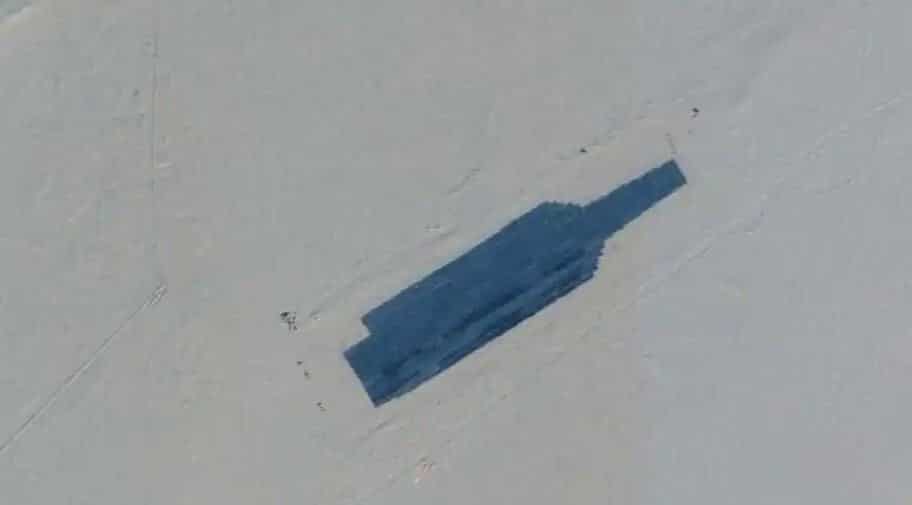 According to data quoted by China's state-run Global Times over 3.53 million doses have been administered to children aged 3-11 in the country. 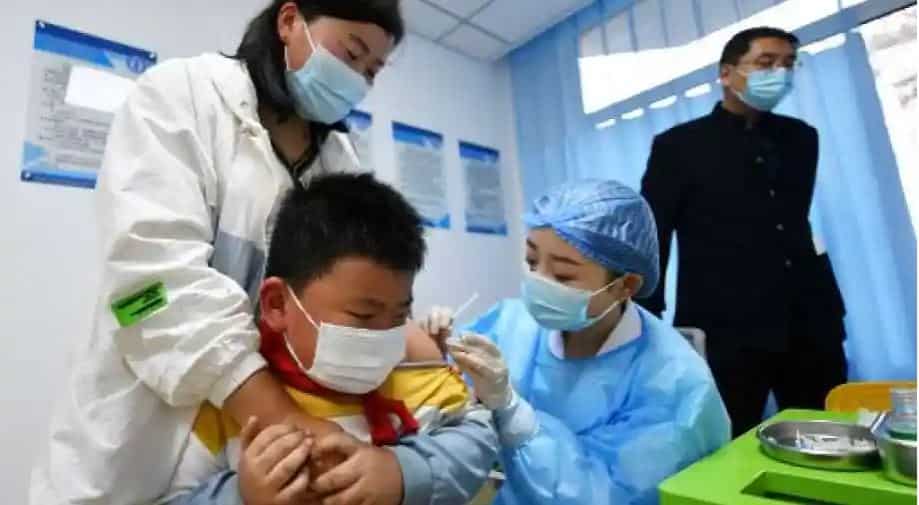 The case involves mafia mobsters of Ndrangheta clan which is based in Calabria. 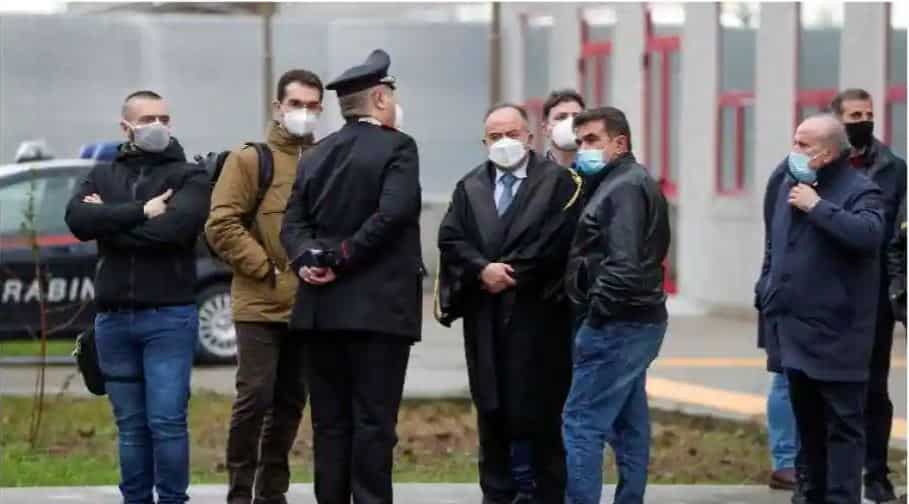 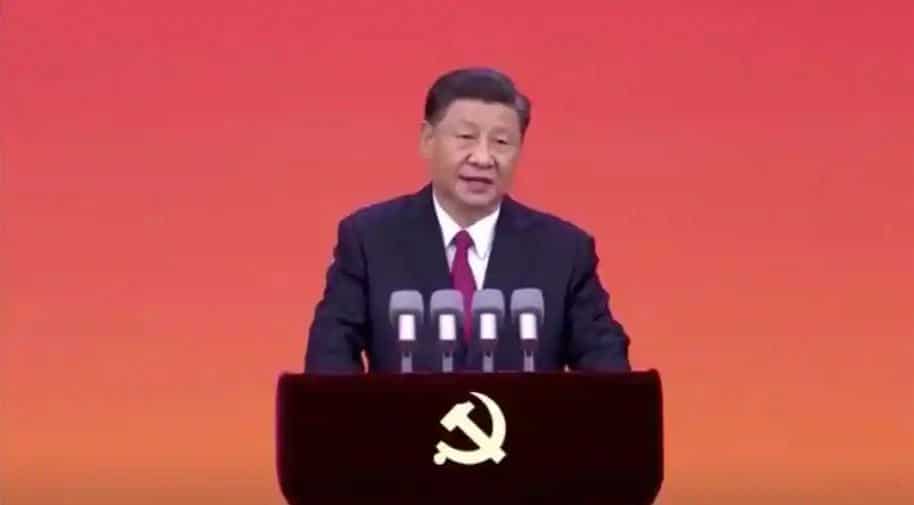 Australia is one of the world's largest producers of coal and natural gas, but has also suffered under increasingly extreme climate-fuelled droughts, floods and bushfires in recent years 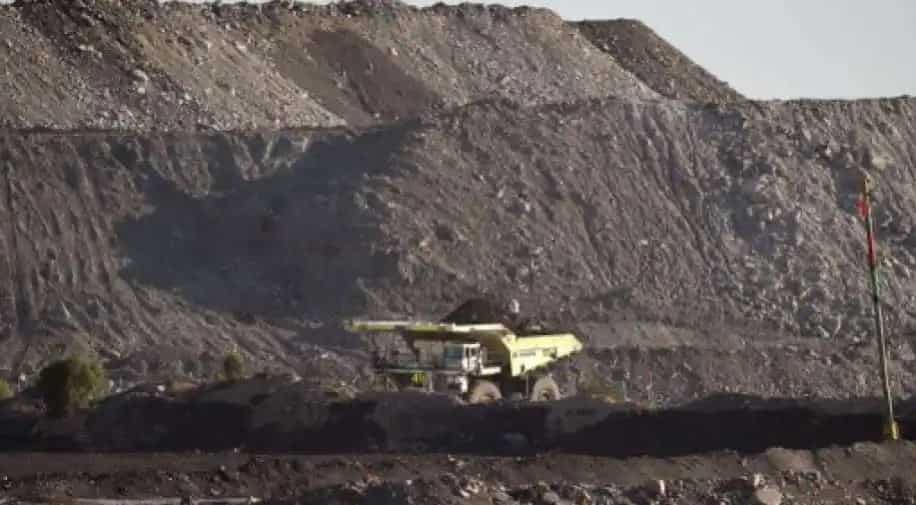 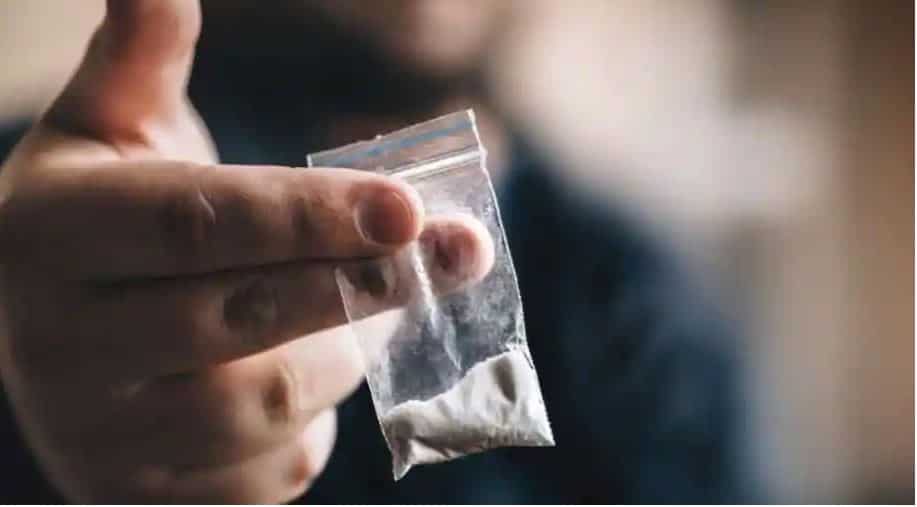 The founders of the project say that the meetings help the Palestinians improve their Hebrew language skills required for dealing with Israeli officials, and the Jews gain a better understanding of Arabic. 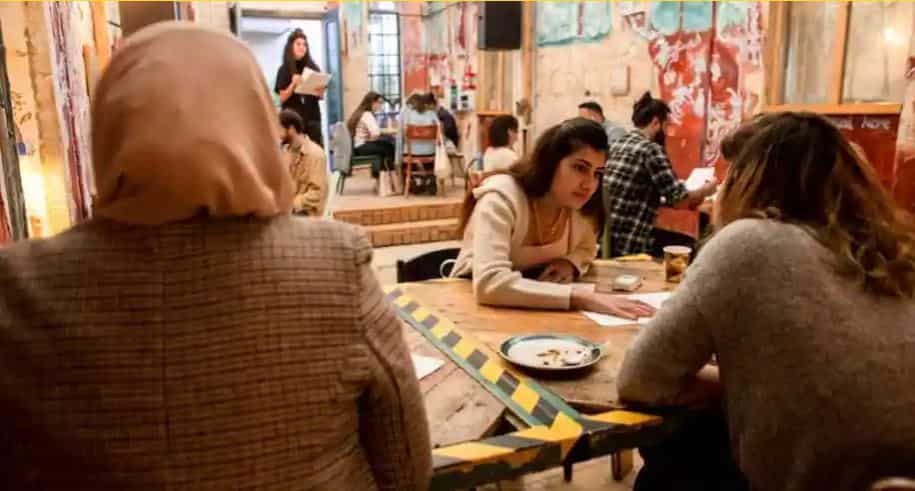