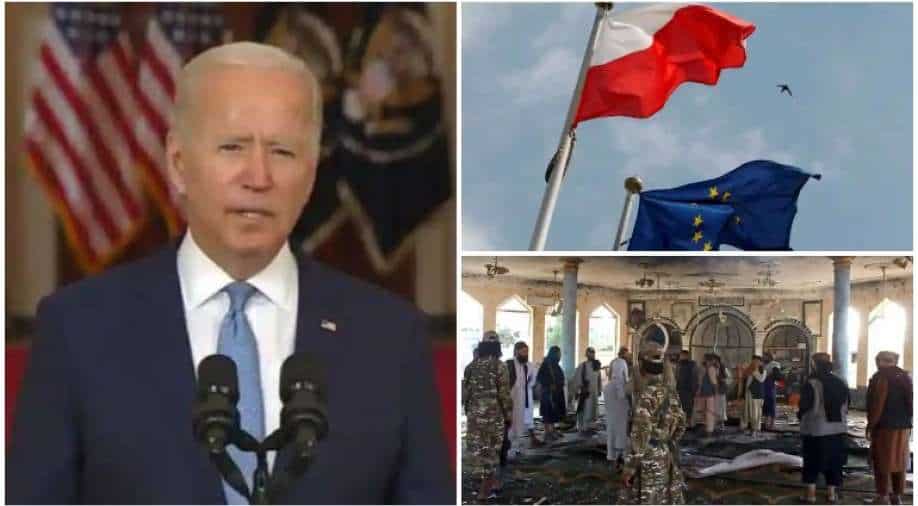 Check out what is happening around the world

US President Joe Biden has signed a law that will provide financial support to US officials suffering from the mysterious 'Havana Syndrome'. As per the Havana act,  there will be financial compensation for members of the State Department and CIA who suffer brain injury. In other news, Poland appears to have taken a softer stand in its spat with the European Union (EU). Polish foreign ministry said on Saturday that the country would respect European laws. Read this and more in Top 10 World News.

As per the Havana act, there will be financial compensation for members of the State Department and CIA who suffer brain injury. Spat between Poland and the European Union has raised fears of 'Polexit', exit of Poland from the EU that has recently seen Brexit 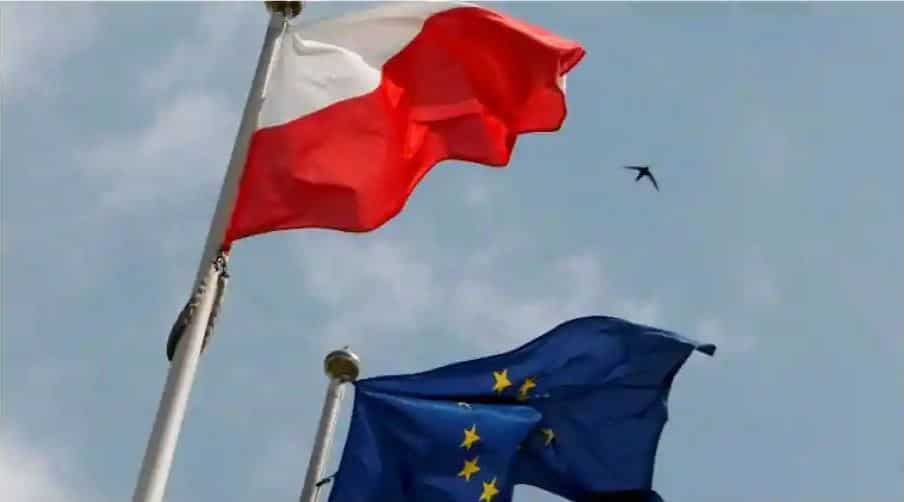 Czech Prime Minister Andrej Babis is seeking second term in the office. However he faces public charges like mismanagement of Covid pandemic, conflict of interest. 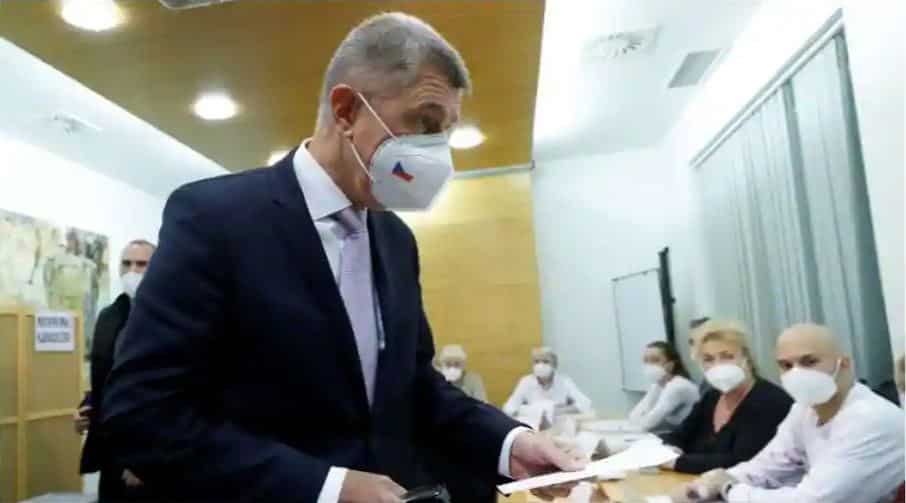 Bodies were seen getting buried in a mass grave in Kunduz. At the mosque, piles of blood-stained sandles and carpets were seen 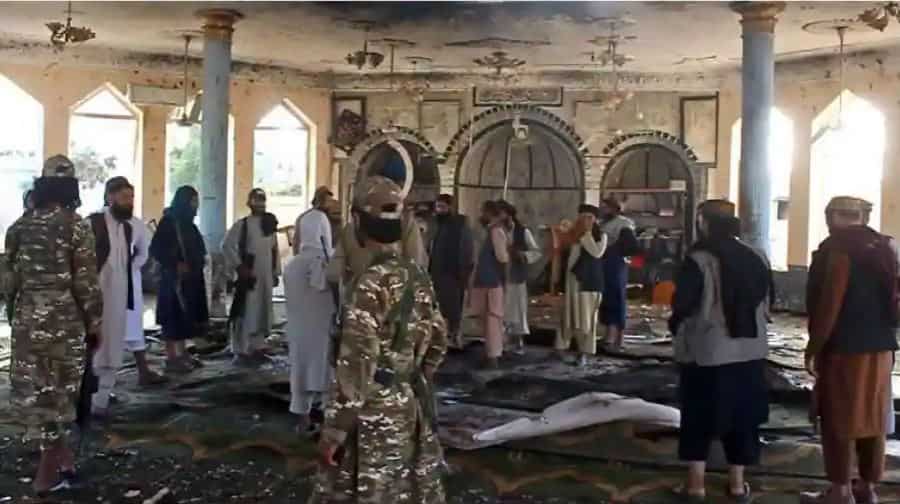 Due to fuel shortage, Lebanon's two major power stations have shut down. It has resulted in power outages in several parts of the country 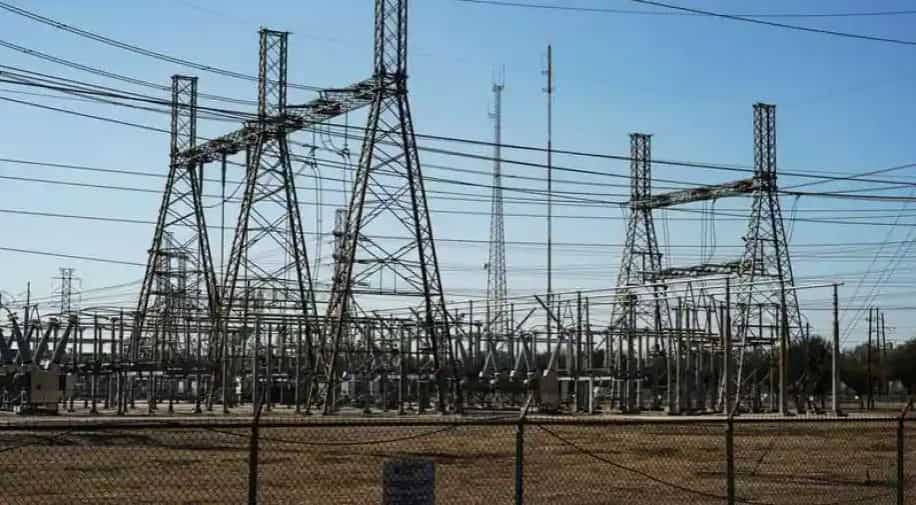 At the age of 88, the Iran's first president after the 1979 Islamic revolution, Abolhassan Bani-Sadr, passed away. The leader died at the Pitie-Salpetriere hospital in Paris following a prolonged illness. In February 1980, Bani-Sadr had emerged from obscurity to become Iran's first president with the help of the Islamic clergy. After a power struggle with clerics, the leader fled the following year to France. He spent the rest of his life in the country 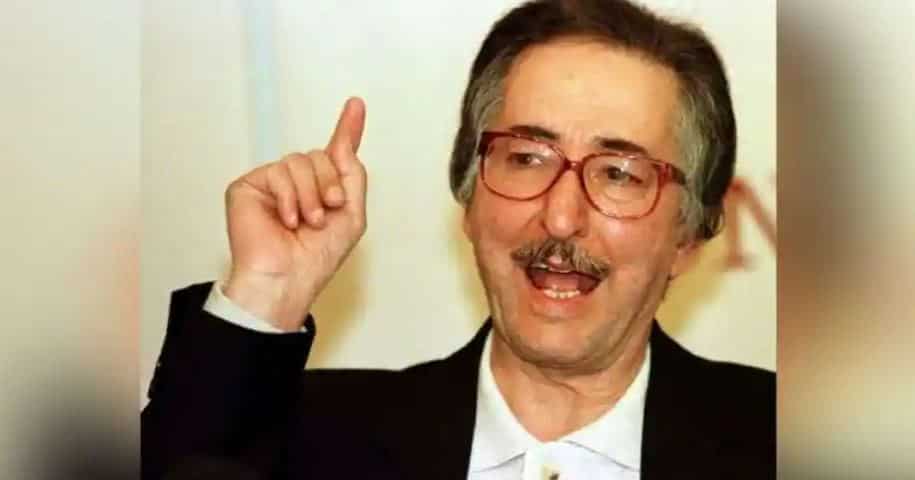 From October 19, fully vaccinated people from eight countries, including Britain, France, Spain and the United States, will be able to enter the island without quarantining if they pass their COVID-19 tests, said the government. 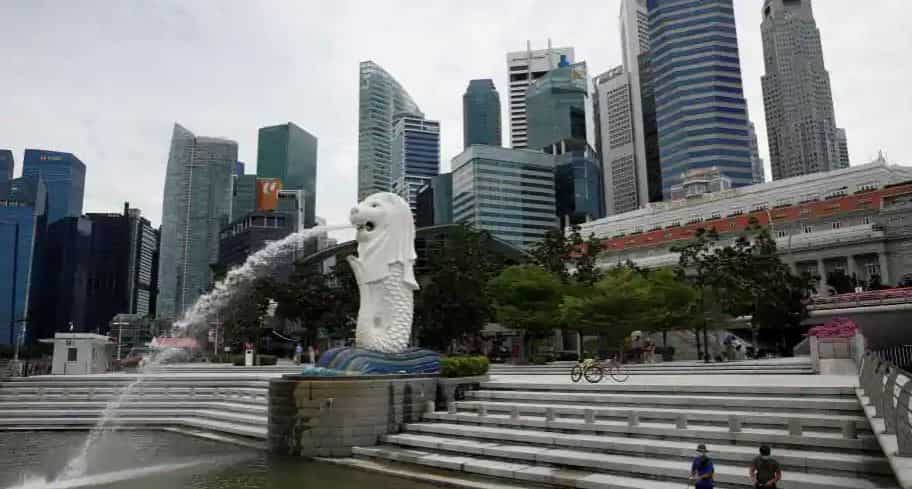 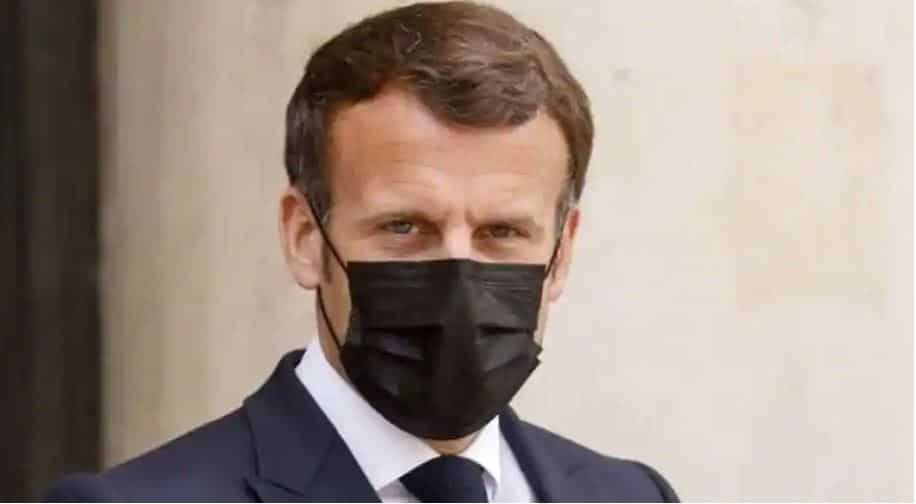 The embassy of the People’s Republic of China in Sri Lanka has issued a clarification in row over the organic fertilizer provided by the country's firm, Qingdao Seawin Biotech Group, containing harmful bacteria. It said, the hasty conclusion made by Sri Lanka National Plant Quarantine Services lacks scientific basis. The decision made by the authorities to reject Seawin’s organic fertiliser based on the report is questionable, it added 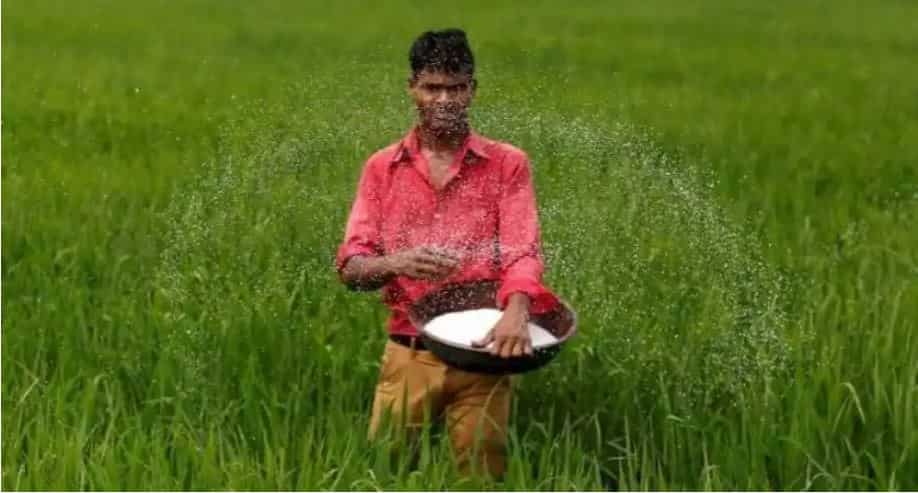 Labelled as the 'ethnic Pashtun refugee' who was born in Afghanistan in 1977, the man is believed to be the president of AD Capital Group, a Miami-based firm.