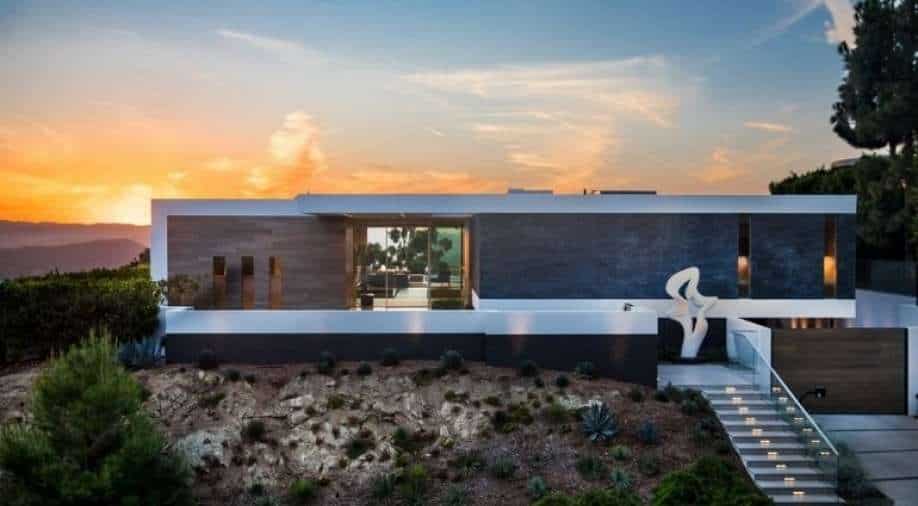 Labelled as the 'ethnic Pashtun refugee' who was born in Afghanistan in 1977, the man is believed to be the president of AD Capital Group, a Miami-based firm

What is the best thing to do while your country and fellow countrymen are going through a humanitarian crisis? An Afghan politician’s son believes buying a luxurious house is the right answer.

Daoud Wardak, son of former Afghan Minister of Defense Abdul Rahim Wardak, recently bought a $20.9 million worth mansion in one of the most sought-after neighbourhoods in California.

Located on the famous Trousdale Estates street in Beverly Hills, the house is nearly 9,000 square foot big property which earlier belonged to the Woodbridge Group, a now-defunct Ponzi scheme.

Known for its ‘modern meets midcentury’ design, the house has been completely newly reconstructed this year and has been designed by the famous architecture firm Woods + Dangaran.

The house now has five bedrooms, seven bathrooms, class-A glassy walls and a breath-taking view of the Downtown LA skyline. The whole house features interiors of unvarnished woods and other similar natural materials to match the muted palette of grey and cream tones throughout the house.

In the back of the house is an open rectangular pool a few feet away from the house which sends a sense of calmness in the areas — which is something the new owner’s fellow countrymen have been craving.

Labelled as the 'ethnic Pashtun refugee' who was born in Afghanistan in 1977, the man is believed to be the president of AD Capital Group, a Miami-based firm. Daoud Wardak is Abdul Rahim’s youngest son.

Abdul Rahim Wardak served as the defense minister of Afghanistan government between 2004 and 2012. He is known to be a key planner in setting up the Afghan National Army (ANA). While the US spent nearly $85 billion on ANA over the past 20 years, many believed that some leaders were falsifying the number of soldiers under them to keep a huge amount of the financial aid for their personal profits.