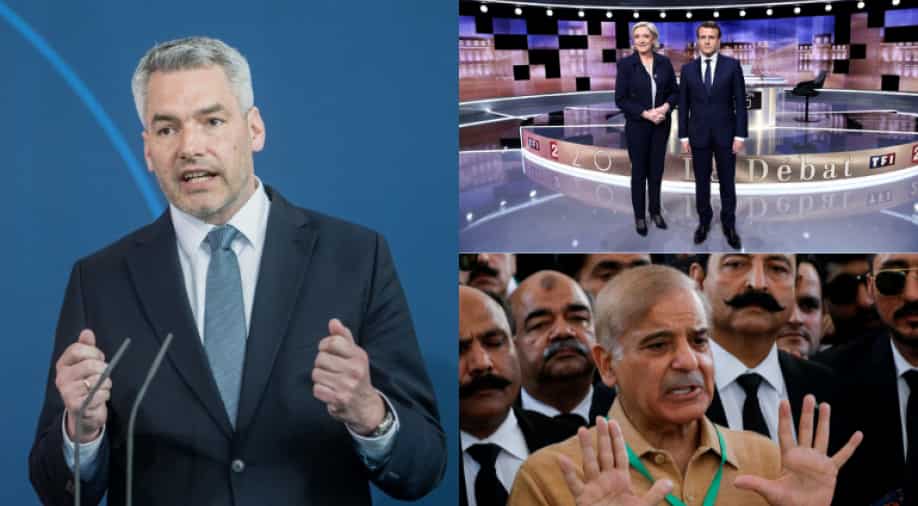 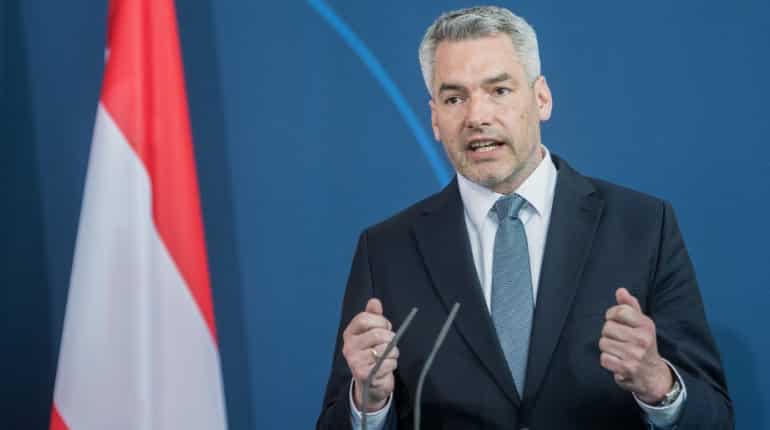 Nehammer told Putin that he "is isolating Russia, that he will lose this war morally, and that he is doing everything wrong that can be done wrong". 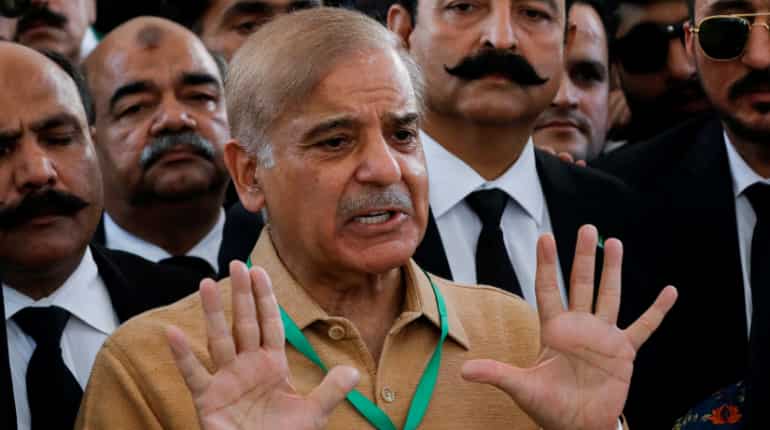 Sharif's election brings to a close a week-long constitutional confrontation that reached its climax on Sunday when Khan lost a no-confidence vote, although the nuclear-armed nation is likely to remain prone to political and economic turbulence. 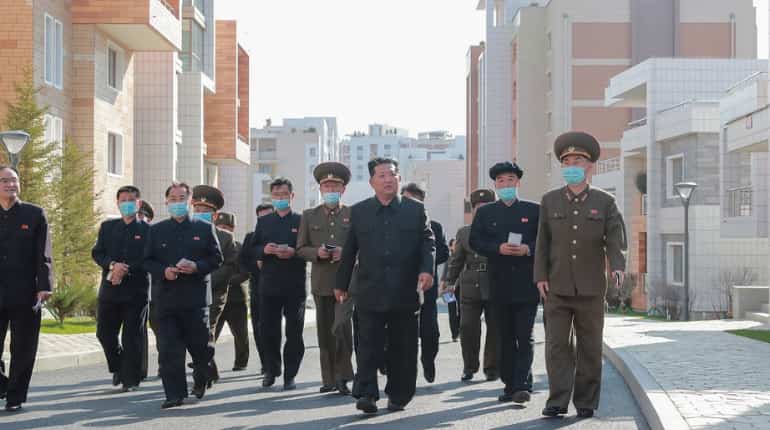 North Korea on Monday marked 10 years since Kim Jong Un was elected as the leader of the ruling Workers' Party of Korea (WPK). 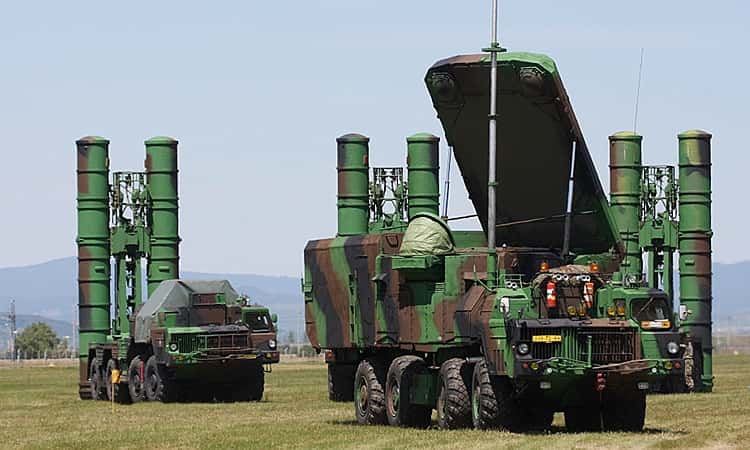 Russia claimed on Monday that they were able to use their Kalibr missiles to destroy four S-300 anti-aircraft missile systems which were given to Ukraine by an unidentified European nation.

After Boris Johnson's visit, US says Joe Biden 'doesn't currently have any plans' to travel to Ukraine 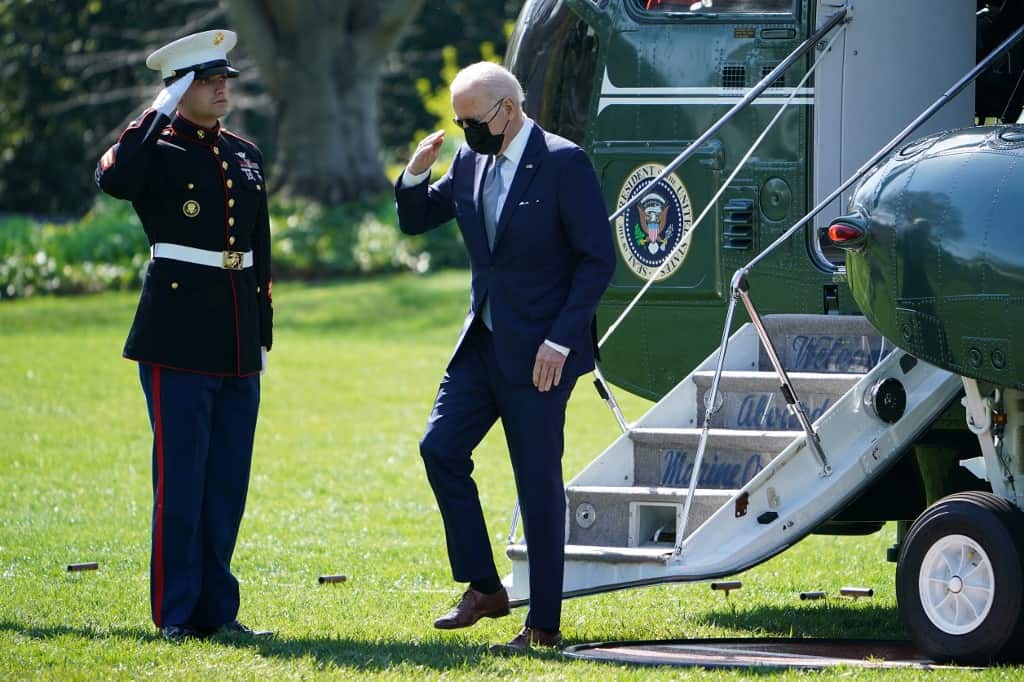 British Prime Minister Boris Johnson's visit to Kyiv on Saturday and meeting with the Ukrainian President Volodymyr Zelensky came as a surprise to the world. After his visit, many speculated that other leaders might also visit the war-torn nation. 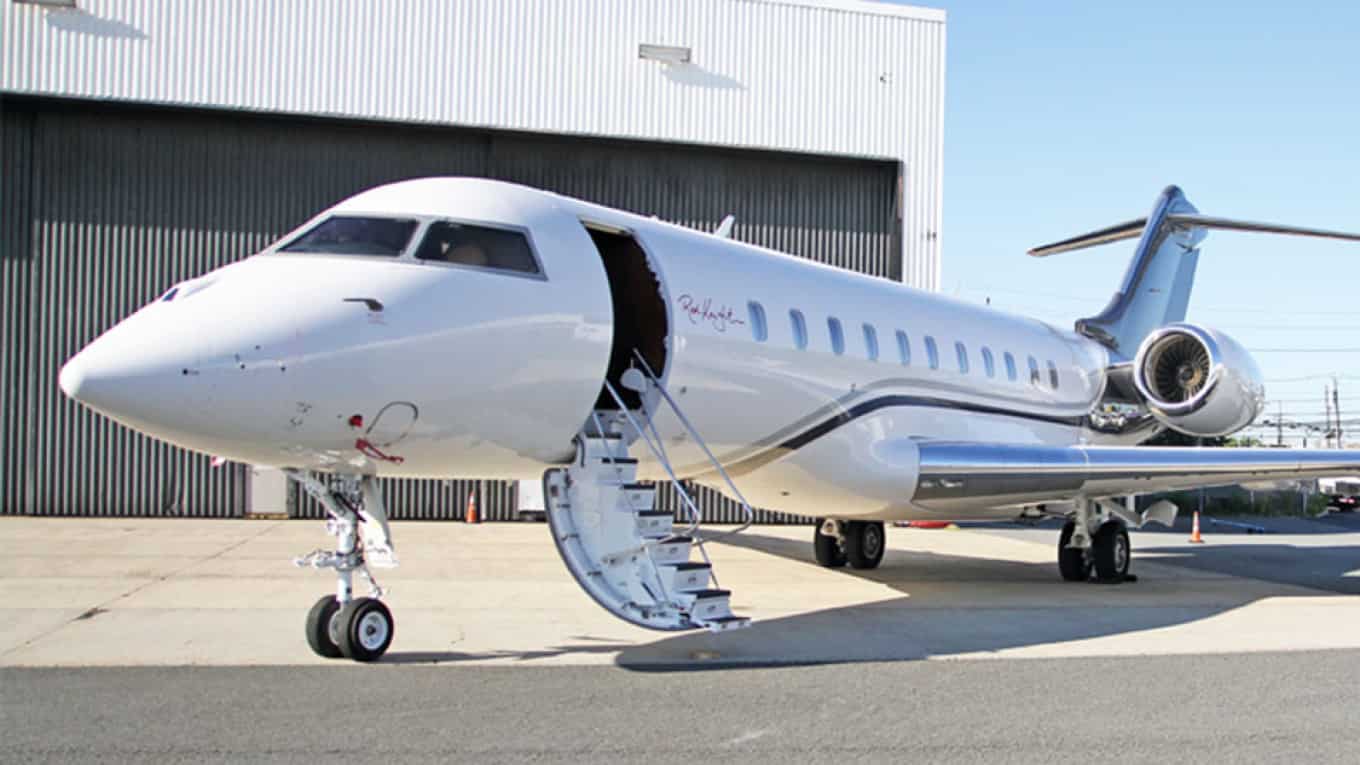 According to a report, over hundred private jets belonging to Russian oligarchs are stuck in Dubai's airports ever since the sanctions were imposed by the Western government against Putin's regime. 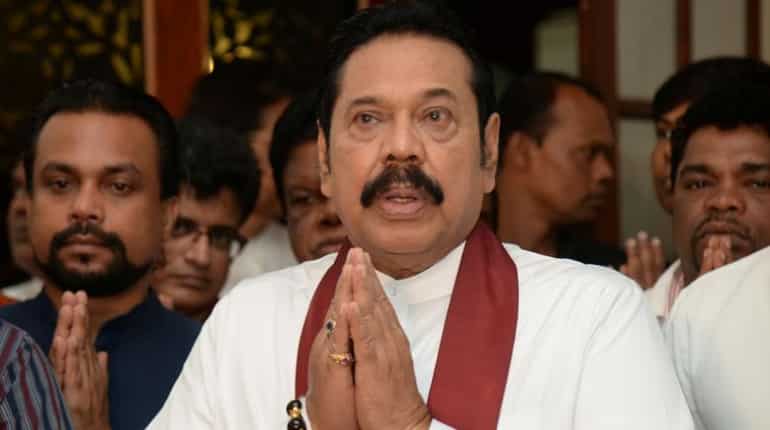 Sri Lanka's Prime Minister Mahinda Rajapaksa on Monday said the country had reached a decisive juncture and called for patience as protests continued over the government's handling of a deepening economic crisis.

Macron or Le Pen: Why it matters for France, the EU and the West 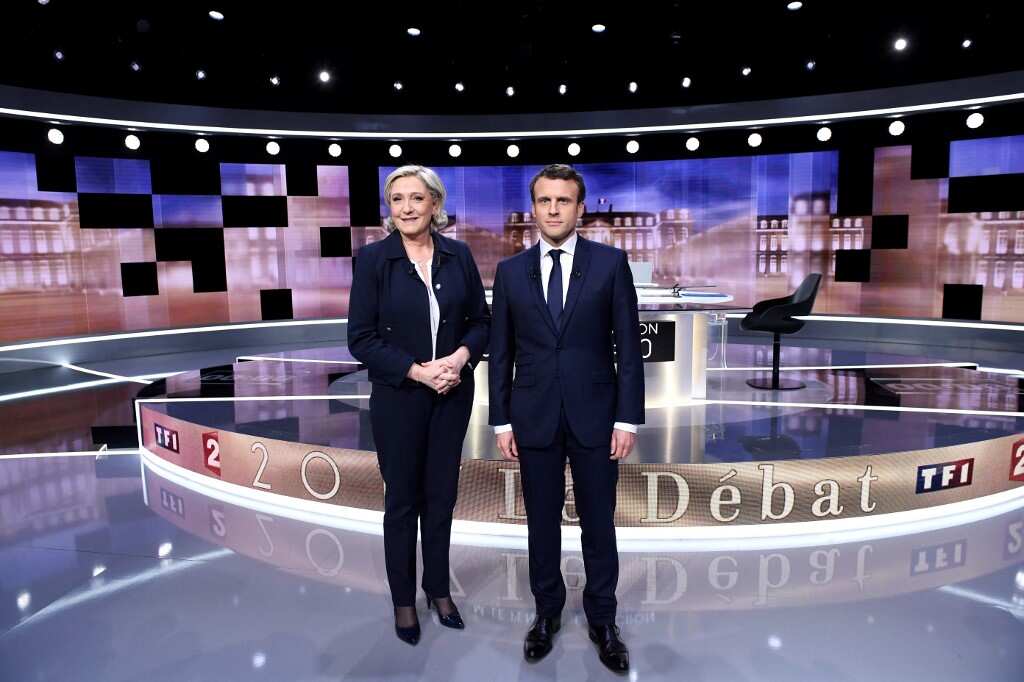 The French will decide on April 24 whether to re-elect pro-business centrist President Emmanuel Macron or blow up decades of mainstream consensus in favour of far-right Marine Le Pen.

COVID-19: China closes Guangzhou to most arrivals as outbreak spreads 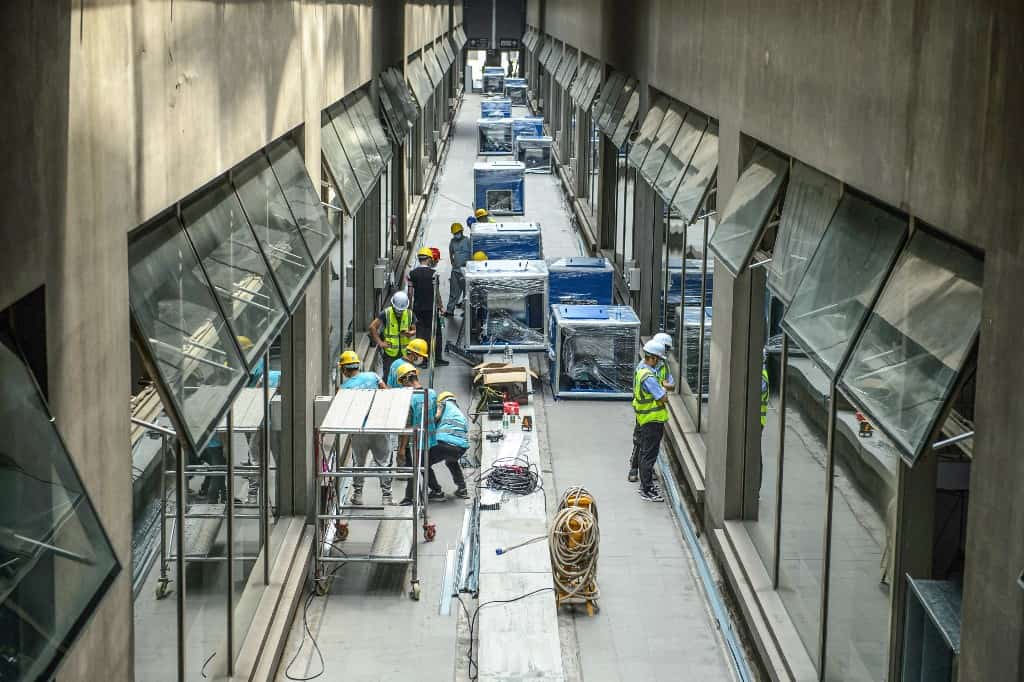 The manufacturing hub of Guangzhou closed itself to most arrivals Monday as China battles a major COVID-19 surge in its big eastern cities.

The Nepal government has been trying to prevent the decline of foreign exchange (forex) reserves in the country for quite some time and they have now decided to ban the import of luxury items in order to take care of the problem.