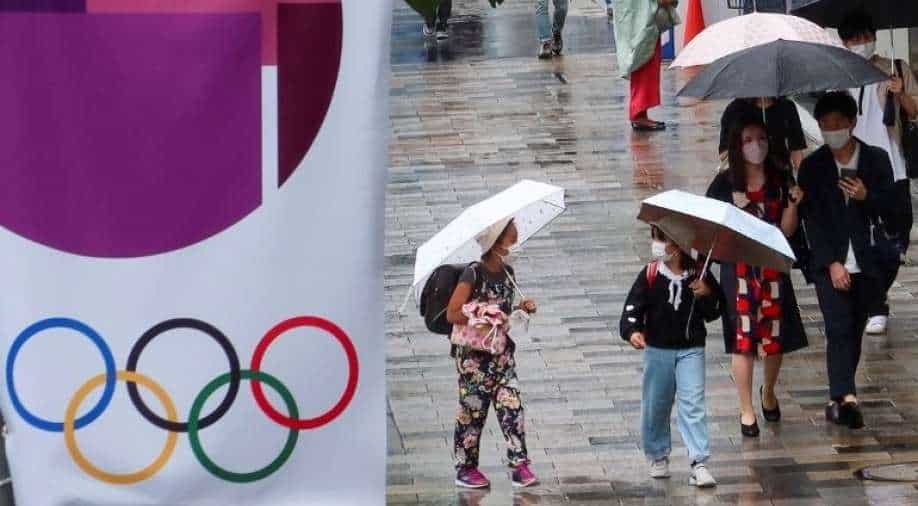 Tokyo Governor Yuriko Koike on Saturday cancelled all public viewing sites for the summer Olympics, diverting some venues to be COVID-19 vaccination centres instead.

Foreign spectators are banned from attending the Games, delayed by a year due to the pandemic, but the government and Tokyo 2020 organisers have for months held off on deciding whether to allow Japanese spectators into the stadiums.

The ban on public viewing follows the metropolitan government's decision this month to scrap plans for a public viewing site in Yoyogi Park in central Tokyo, converting the venue to a vaccination centre.

"I believe these are necessary measures, when looking from various perspectives, for a successful Olympic and Paralympic Games," Koike told reporters after meeting with Prime Minister Yoshihide Suga.

Japanese medical experts said on Friday that banning spectators at the Olympics was the least risky option for going ahead with the event, while floating the possibility that venues could hold up to 10,000 fans in areas where "quasi-emergency" measures, such as shorter restaurant hours, have been lifted.