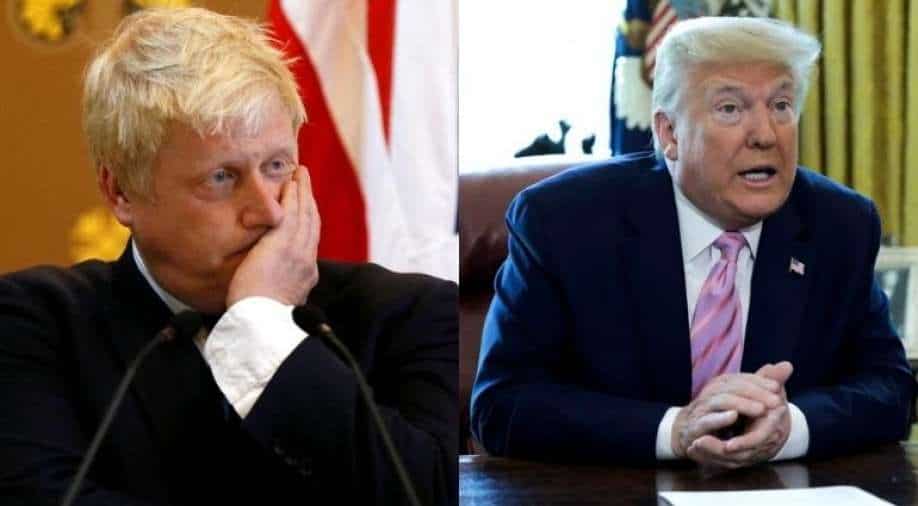 Talking about the impeachment trial of the former US President Donald Trump, the UK Prime Minister Boris Johnson characterised the whole incident as "toings and froings and all the kerfuffle".

In an interview with a US network, CBS, the UK PM, on Sunday, talked about how the horrifying US Capitol riots that took place on January 06.

"The clear message that we get from the proceedings in America is that after all the toings and froings and all the kerfuffle, American democracy is strong and the American constitution is strong and robust," he said.

However, Johnson's message has been overshadowed by the newly-elected US President Joe Biden's decreasing faith in American democracy. Urging Americans to defend the democracy, Biden said, "We must be ever vigilant … each of us has a duty and responsibility as Americans, and especially as leaders, to defend the truth and to defeat the lies."

Also read| For Trump, an escape, not an exoneration

These messages have come after the US Senate acquitted Trump for the second time in his impeachment trials.

Trump was accused of inciting violence in the Capitol riots by motivating his supporters to go and "fight like hell" in the US Capitol on January 06 when Biden's win against Trump in the US elections was being conformed.

His supporters marched to the Capitol and destroyed federal property and the idea of democracy while chanting "Hang Mike Pence" and aiming to attack all senators supporting Biden, and opposing Trump.