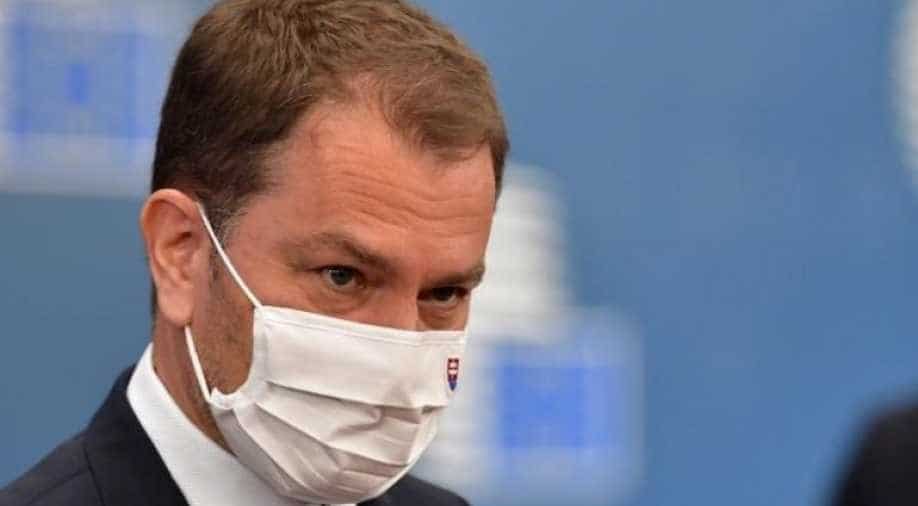 The Prime Minister of the country also said that if widespread testing does not happen, he will resign from his post.

The coronavirus pandemic is not coming to an end, and that is being understood by the governments of majority of countries. One such country has decided to increase its preparedness against a possible second wave by making sure that all citizens are tested for the virus.

Slovakia, a European country, announced on Saturday that all residents aged 10 years and over will be given the  opportunity to go through a coronavirus test.

The announcement was made by the Slovakian Prime Minister Igor Matovic on Saturday, the local news channels reported.

This decision has been taken after the country observed a massive surge in the number of coronavirus cases throughout the country. The government said they believe mass testing will help identify and contain the spread of the virus.

“I’m afraid that the current protective measures have thus been rendered useless,” Matovic said. “At any rate, this mass testing cannot hurt, it can only help us.”

Matovic also said that if widespread testing does not happen, he will resign from his post.

The test will be free of charge and will begin next weekend and should continue for the next weekend too. The campaign will cater to almost 5.4 million residents of the country. However, it is not yet clear if getting tested is compulsory or not.