There will be no war, we don't want it and no one can confront Iran: Foreign Minister Javad Zarif 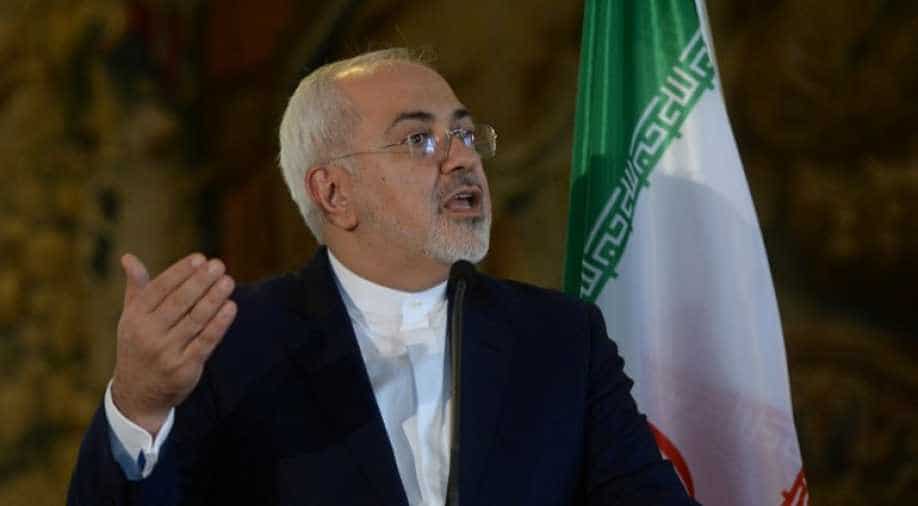 Tensions have escalated in recent days, with growing concerns about a potential US-Iran conflict.

Iranian Foreign Minister Mohammad Javad Zarif said on Saturday he did not believe war would break out in the region as Tehran did not want a conflict and no country had the "illusion it could confront Iran", the state news agency IRNA reported.

Tensions have escalated in recent days, with growing concerns about a potential US-Iran conflict.

"There will be no war because neither we want a war, nor has anyone the idea or illusion that it can confront Iran in the region," Zarif told IRNA before ending his visit to Beijing.

Washington a year ago withdrew from a nuclear deal with Tehran and re-imposed sanctions, prompting a deterioration in relations.

But the crisis has deepened in recent week, with the US deploying an aircraft carrier strike group and B-52 bomber to the Gulf over alleged threats from Iran.

Earlier this week the United States pulled some diplomatic staff from its embassy in Baghdad following weekend attacks on four oil tankers in the Gulf.

A day later, Saudi Arabia said two of its oil tankers were damaged.

Fujairah port is the only terminal in the UAE located on the Arabian Sea coast, bypassing the Strait of Hormuz, a global shipping route through which most Gulf oil exports pass, and which Iran has repeatedly threatened to close in case of a military confrontation with the United States.