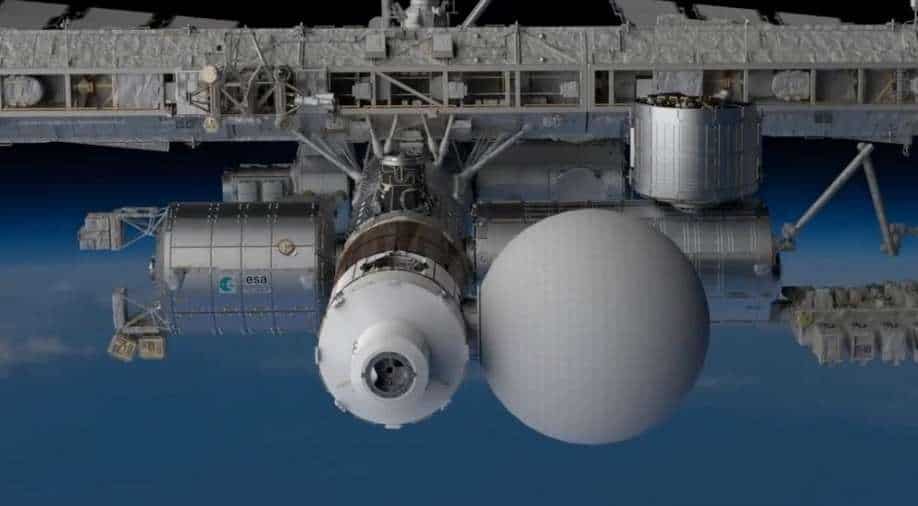 The first ever space-based entertainment studio is all set to launch in 2024 Photograph:( Twitter )

Named Space Entertainment Enterprise-1 (SEE-1), the studio will be 20-foot-wide

UK-based Space Entertainment Enterprise has signed a deal to launch the first entertainment studio in space. Elena and Dmitry Lesnevsky, who are the producers of an upcoming Tom Cruise movie set in space, announced that they have signed a deal to build a fully operational movie studio. It will be connected to the International Space Station.

Named Space Entertainment Enterprise-1 (SEE-1), the studio will be 20-foot-wide. The module will host films, television, music, sports events, artists, producers and creatives who want to make content in the low orbit.

Axiom will be launching a module, which means a small capsule which can be joined together to construct a bigger infrastructure.

SEE will also produce its own content and events in the module. It will also be available for third parties.

SEE founders Dmitry and Elena Lesnevsky, in a report by Sky news said, "SEE-1 is an incredible opportunity for humanity to move into a different realm and start an exciting new chapter in space."

"It will provide a unique and accessible home for boundless entertainment possibilities in a venue packed with innovative infrastructure, which will unleash a new world of creativity."

They further added, "With worldwide leader Axiom Space building this cutting-edge, revolutionary facility, SEE-1 will provide not only the first, but also the supreme quality space structure enabling the expansion of the $2trn global entertainment industry into low-Earth orbit."

SEE has also helped Tom Cruise in his attempt to film a movie in space. The film is about a surgeon operating on a cosmonaut. It was shot on the space station in a time period of 12 days. The movie will be releasing this year.