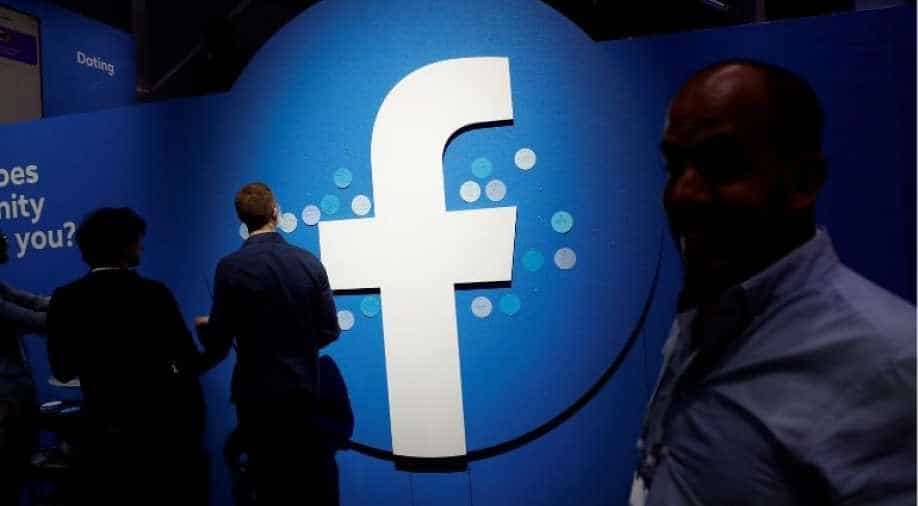 Facebook announced the steps at the United Nations, where French President Emmanuel Macron and New Zealand's Prime Minister Jacinda Ardern chaired a meeting on extremist risks on the internet.

Tech companies led by Facebook on Monday joined world leaders in ramping up an industry body to weed out extremist content online, giving it a permanent staff.

Facebook announced the steps at the United Nations, where French President Emmanuel Macron and New Zealand's Prime Minister Jacinda Ardern chaired a meeting on extremist risks on the internet.

Facebook, Twitter, Microsoft and YouTube in 2017 formed the Global Internet Forum to Counter Terrorism, a vaguely conceived alliance tasked with tackling the most dangerous material on social media.

But tech companies came under renewed criticism after a white supremacist in March killed worshippers at two mosques in Christchurch, New Zealand.

He live-streamed the bloodbath and posted a manifesto online that was full of his racist conspiracy theories.

In pics: Who said what at United Nations climate summit

"The extraordinary virality of the attacker's video online illustrated the need to do even more," Facebook said in a statement.

"We believe these next steps are best executed within an industry-led framework with deep input from both civil society and governments," it said.

Facebook said that the forum set up in 2017 would now be considered an independent body and enjoy a dedicated staff under an executive director, who was not immediately named.

While the industry will lead the forum's operating board, non-governmental groups will head an advisory board.

The governments of the United States, France, Britain, Canada, New Zealand and Japan will also play an advisory role, along with UN and European Union experts.

The forum will still amount to a voluntary effort by tech companies to police themselves, with Facebook saying that they are trying to do better to identify extremist content.

Facebook said it had already reached a 2019 goal of contributing 200,000 unique digital fingerprints of "known terrorist content," making it easier for all tech companies to quickly identify and act on postings by suspicious individuals.