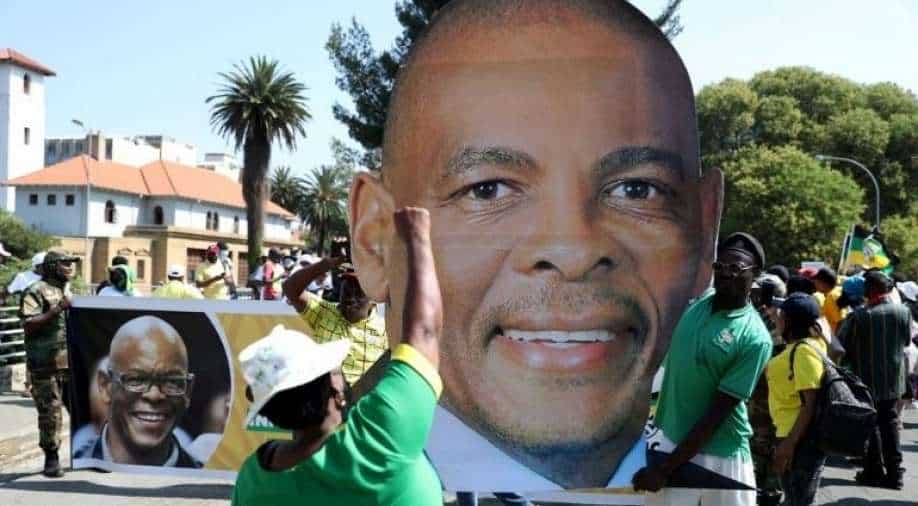 Suspended Secretary General of the African National Congress Ace Magashule is appealing the move and in turn said he is suspending President Cyril Ramaphosa, who is also president of the ruling party.

"I, herewith announce that I am immediately, and formally, appealing this unconstitutional suspension, in terms of the ANC Constitution, my suspension is thus wholly suspended, until my appeal has been heard, and its final outcome announced," he said in a letter.

"I have also, in accordance with the power vested in me as the Secretary General of the ANC, and furthermore in full compliance with the relevant conference resolutions summarily suspend the President of the ANC, comrade Cyril Ramaphosa," Magashule added.

Embattled Magashule was served with a letter on Wednesday following a national working committee (NWC) meeting on Monday.

An obstinate Magashule, who issued his statement in his capacity as the Secretary General of the ANC said deputy secretary general Jessie Duarte had no authority to issue him with a suspension letter.

"It is evident that the Deputy Secretary General does not have the authority to issue such letters. This letter is fatally flawed, and in fact unconstitutional. Furthermore, these letters are based on a selective and factional interpretation of the relevant resolution," Magashule said.

"The decisions of the National Executive Committee and National Working Committee stand. The NEC will be meeting over the weekend and will accordingly respond to the Secretary General," Pule Mabe, ANC Spokesperson said.

"The ANC request that the Secretary General respect the decisions of the NEC and subject himself to the discipline of the organisation," he added.