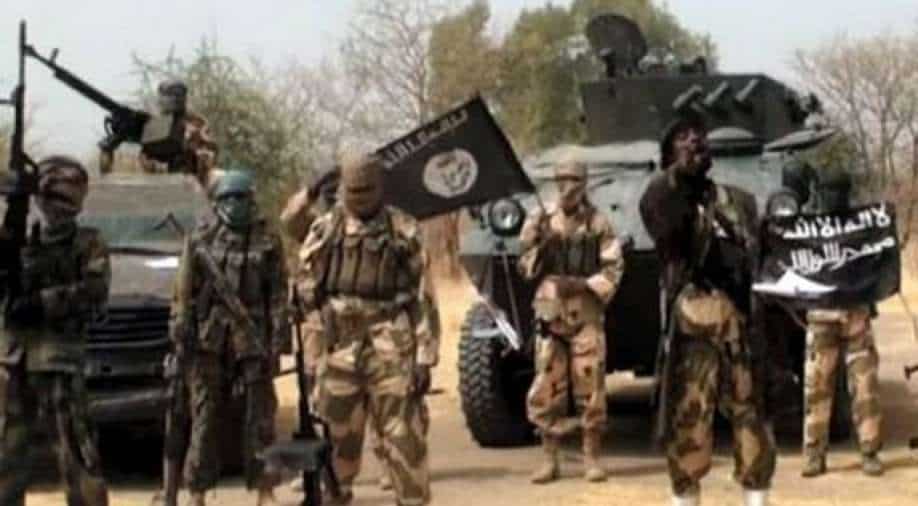 At least six Cameroon soldiers were killed Saturday in an attack by Boko Haram in the far north of the country, the governor of the region said on state television.

"We deplore the deaths of our six soldiers, who died in action, and four more were injured."

The attack took place in Sagme, a few dozen kilometres from the border with Nigeria, from where Boko Haram originates.

According to a police report, confirmed by several local sources, eight soldiers were killed.

Boko Haram and its breakaway faction Islamic State West Africa Province (ISWAP) have increased their deadly attacks against security forces and civilians in the far north of Cameroon in recent years, as well as in the border regions with three neighbouring countries, Nigeria, Niger and Chad.

They have also frequently kidnapped civilians, particularly women and children.

Fighting with Boko Haram and ISWAP jihadists has killed more than 36,000 people since 2009 and driven almost two million people from their homes in northeastern Nigeria.

In mid-June, Boko Haram confirmed that its leader, Abubakar Shekau was killed after clashes with ISWAP.