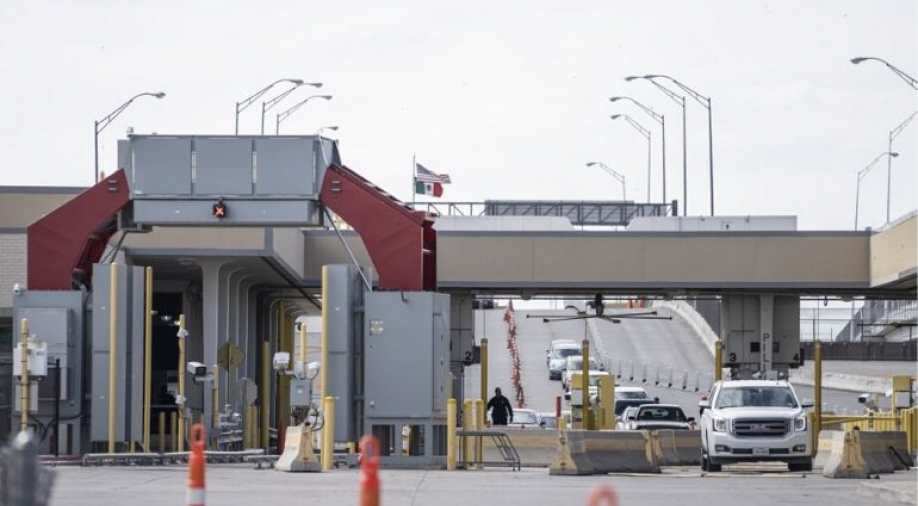 The United States has the highest number of cases in the world, with numbers rising sharply daily

Southern part of the US-Mexico border has been temporarily shut as Mexico fears the entry of coronavirus patients coming in from the US.

Currently, the United States has the highest number of cases in the world, with numbers rising sharply daily.

A stretch of the border has been blocked by Mexican protesters. They claim that untested Americans will spread the virus in Mexico, the BBC reported.

The protest, which began yesterday, is happening in Sonora, close to the US state of Arizona. A checkpoint was blocked yesterday for hours, halting people coming into Mexico from the US.

The protests were seen donning masks with signs “stay at home”.

Also read: Jinping says China and US must 'unite to fight coronavirus'

For perspective, Mexico has 500 confirmed coronavirus cases as opposed to the mammoth 65,000 in the US.

Even though the border is open solely for essential business, protesters claim that this provision is not being enforced, and testing not being conducted. 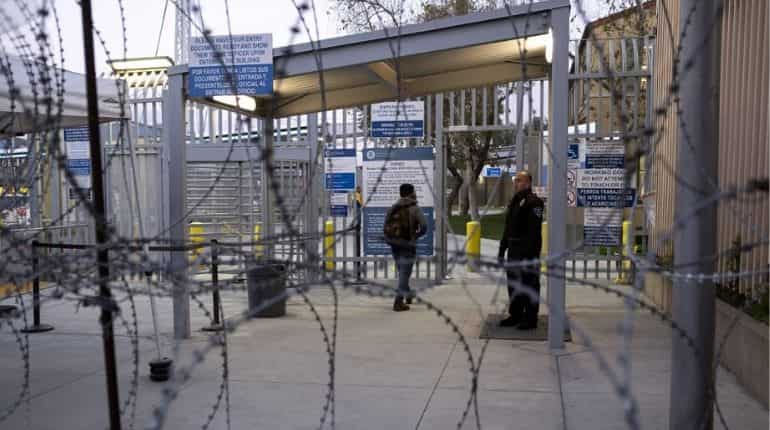 Sonorans for Health and Life, a group from Mexico has been leading the protests. They are demanding medical testing for everybody who steps into the country.

However, both US and Mexican presidents have been heavily criticised for their response to the pandemic.

Also read: Woman in US coughs on food, supermarket discards goods worth $35,000

The group wants a blanket ban on all border crossings. There are many Mexicans who cross the border everyday to attend school or to work.

They’re demanding testing not only for US citizens but also for Mexicans who have been deported from the US.

A checkpoint called “DeConcini” is slated to become the centre of their protests if the demands are not met.

This may be perceived as an uncanny kind of role reversal, for the US president based his first election campaign around building a wall across the border to keep Mexican immigrants out.

For long, Trump has blamed immigrants, specifically from Mexico for hacking American jobs and for bringing in crime.