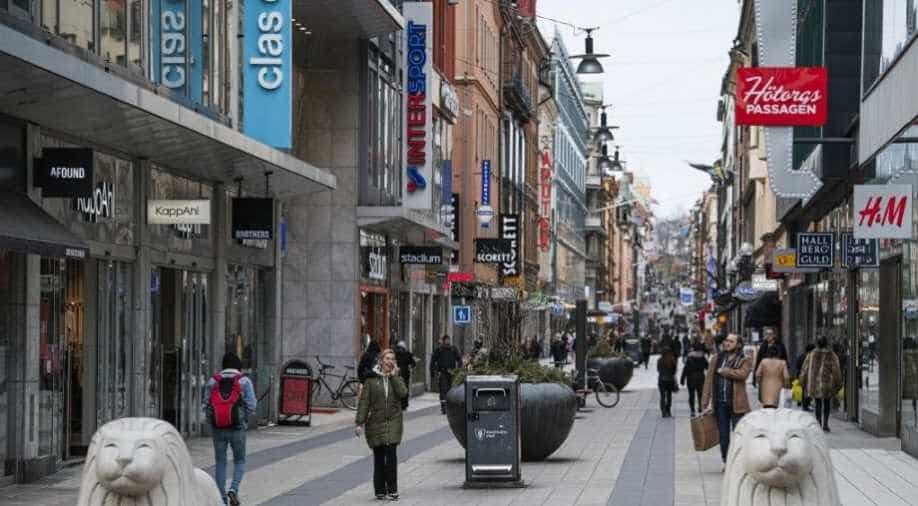 'Projections of the economic impact of COVID-19 are becoming more serious by the day,' report said.

A fresh report from the UN Conference on Trade, Investment and Development (UNCTAD) warned that the rapid spread of the coronavirus would cause a "dramatic drop" in global foreign direct investment, which is a measure of cross-border private sector investment.

The agency said it now believed that global FDI could be as much as 40 per cent lower than its projections in January when it had expected to see up to five per cent growth this year and next.

That compares to a forecast it issued just two weeks ago, in which it said that FDI would be up to 15 per cent lower than its January projections, in a worst-case scenario.

Efforts to halt the spread of the new coronavirus, which has killed nearly 22,000 people worldwide and infected more than 500,000, have wreaked havoc on international business and are rapidly pushing the world into a global recession.

"Projections of the economic impact of COVID-19 are becoming more serious by the day," Thursday's report said.

It said, "early expectations that the impact would be felt first and foremost through the ripple effects caused by production stoppages and supply chain disruptions in East Asia... and felt especially in economies that are closely integrated in global value chains are being overtaken by events."

"It is now evident that pandemic mitigation efforts and lockdowns around the world will have devastating effects on all economies, independent of their links to global supply networks," UNCTAD said.

The "consensus is that most if not all major economies will experience a deep recession", it added.