Jinping says China and US must 'unite to fight coronavirus' 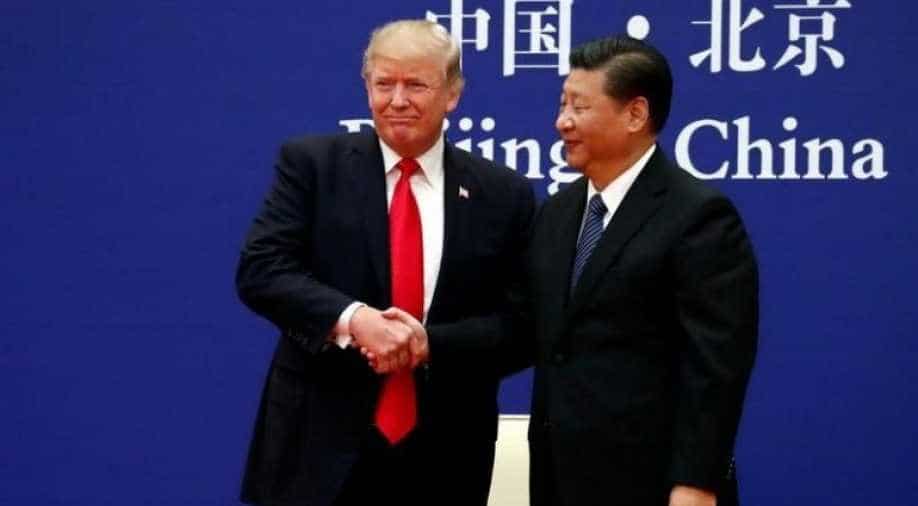 The two countries have clashed in recent weeks over the virus, but Xi told Trump China 'wishes to continue sharing all information and experience with the US,' as per media reports.

China and the United States should "unite to fight" the deadly coronavirus pandemic that has ravaged the globe, said President Xi Jinping in a call with his US counterpart on Friday, according to state media.

The two countries have clashed in recent weeks over the virus, but Xi told Trump China "wishes to continue sharing all information and experience with the US," as per media reports.

Trump also tweeted about the conversation, saying he and Xi were "working closely together."

"China has been through much and has developed a strong understanding of the virus," he said, notably omitting the term "China virus," which he has used several times in the past week.

Earlier at a press conference, Trump had mentioned he was due to speak with Xi, but took a more cautious tone. “Number one, you don’t know what the numbers are in China,” he said of the case numbers, which have dropped dramatically in the past few weeks.