White House to categorise American counties based on coronavirus risk To make the mapping easier, the White House is planning to divide American counties into high-risk, medium-risk and low-risk categories

The United States just set a record, but a grim one. The country now has the highest number of recorded coronavirus cases in the world.

Overtaking the toll of China and Italy, the US now has over 85,000 cases.

However, the fatality rate in the country is much lower than Italy and China.

Also read: Jinping says China and US must 'unite to fight coronavirus'

In the US, the current fatality rate is 1.4 per cent, as opposed to Italy’s ten per cent and China’s four per cent.

Regardless, the surge in cases has overwhelmed the American health infrastructure.

As of now, 40 per cent of the American population is under a partial lockdown to contain the infection.

According to the US President Donald Trump, the number of cases can be attributed to the country’s rampant testing. While stating so, Trump expressed doubts about the cases registered in China. 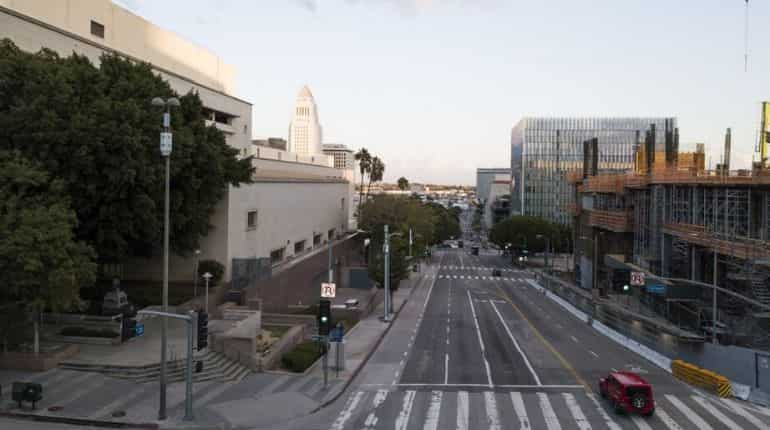 “I think it's a tribute to testing, you know, number one you don't know what the numbers are in china. China, tell us your numbers. I'm speaking to president Xi tonight, I believe, we'll have a good conversation I'm sure, but you just don't know, what are the numbers?", he said.

To make the mapping easier, the White House is planning to divide American counties into high-risk, medium-risk and low-risk categories.

This classification is being touted as a form of targeted medical surveillance and testing.

The new measure will probably be introduced next week, when the 15-day social distancing restrictions expire.

As per the White House schedule, Donald Trump and Xi Jinping are currently talking to each other over the phone about the coronavirus pandemic.

The two countries were largely non-confrontational during the virtual G20 summit.