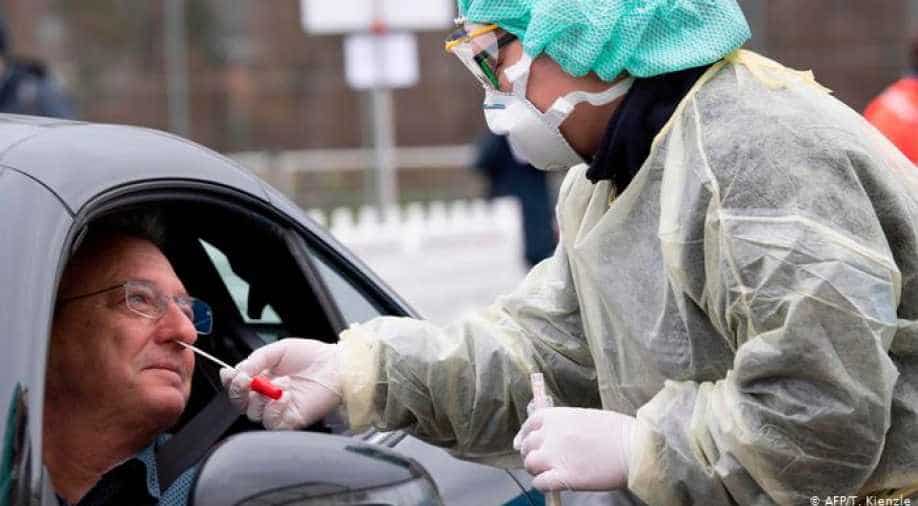 Outside of China, where the virus emerged in December, Italy has the most number of deaths with nearly 8,215.

Outside of China, where the virus emerged in December, Italy has the most number of deaths with nearly 8,215.

"We are waging war on this virus using every financial, scientific, medical, pharmaceutical and military resource, to halt its spread and protect our citizens," US President Donald Trump said.

Meanwhile, the G20 leaders pledged a "united front" against the novel coronavirus on Thursday after a video conference to discuss the action to combat the global crisis. The leaders also vowed to inject $5 trillion into the global economy to counter the impact of the crisis.

Over 3 billion people have been asked to stay at home as governments across the world tackle the World Health Organisation recognised 'pandemic'.