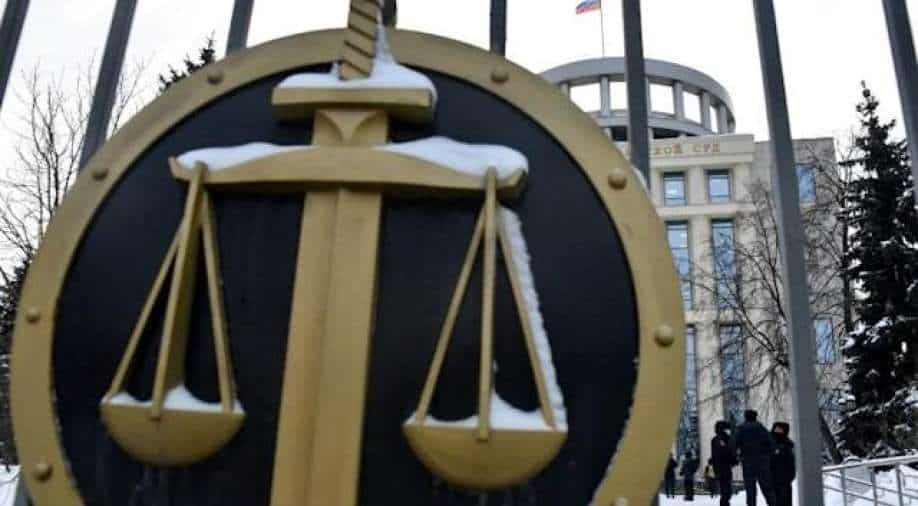 The memorial had been working to recover the memory of the millions of innocent people executed, imprisoned or persecuted in the Soviet era

Russia’s oldest human rights group which was founded in 1980s to document the political suppressions under the Soviet Union was ordered to closed down by the country’s Supreme Court.

The court ordered the closure of the Memorial International under Russia’s controversial “foreign agent” law, which has targeted dozens of NGOs and media outlets who were perceived as critical of the government.

About 100 supporters of the organisation had gathered outside the court on Tuesday, with many chanting “shame” after the verdict was delivered. Police made several arrests, according to reports.

The NGO tweeted images of police carrying away a protester.

The designation “foreign agent” is used on those organisations who receive funding from abroad.

The memorial had been working to recover the memory of the millions of innocent people executed, imprisoned or persecuted in the Soviet era.

In court, prosecutor Alexei Zhafyarov labelled the Memorial as “public threat” which was distorting history.

He also accused the group of being in the pay of the West to focus attention on Soviet crimes instead of highlighting a “glorious past”.

Judge Alla Nazarova ordered that the organisation be closed for “repeated and gross” violations of Russia’s foreign agent laws.

Apart from that, various other organists run by the group, including Memorial International Historical, Educational, Charitable, and Human Rights Society, and “its regional branches and other structural units”, have been ordered to shut down.

Genri Reznik, a lawyer who represented Memorial on Tuesday, told the Guardian that decision reeked of politics, adding that the hearing reminded him of the Soviet show trials of the 1930s.