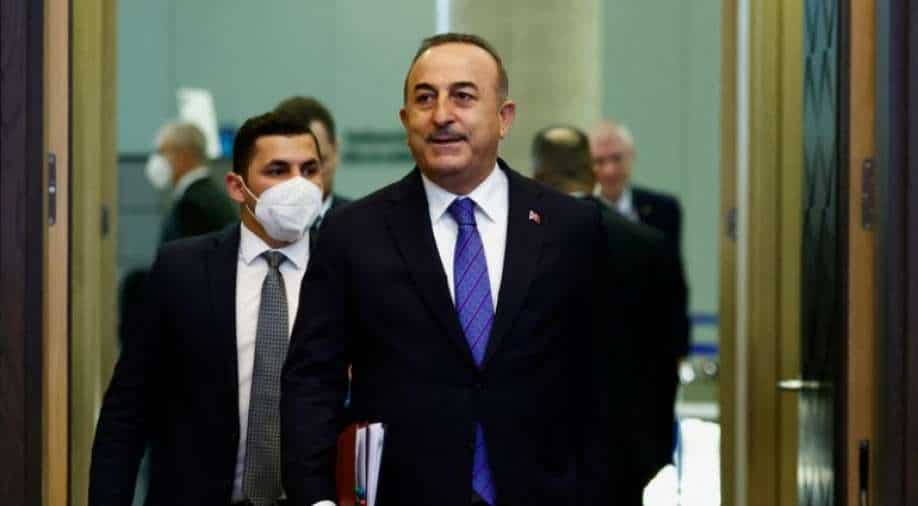 Russian oligarchs are welcome in Turkey but must abide by international law in order to do any business, Turkish Foreign Minister Mevlut Cavusoglu said on Saturday.

Turkey has strongly criticized Russia's invasion of Ukraine but opposes sanctions imposed by its NATO allies on principle.

"If Russian oligarchs ... or any Russian citizens want to visit Turkey of course they can," Cavusoglu said in response to a question at the Doha Forum international conference.

Western governments have targeted Abramovich and several other Russian oligarchs with sanctions as they seek to isolate President Vladimir Putin and his allies over Moscow's invasion of Ukraine.