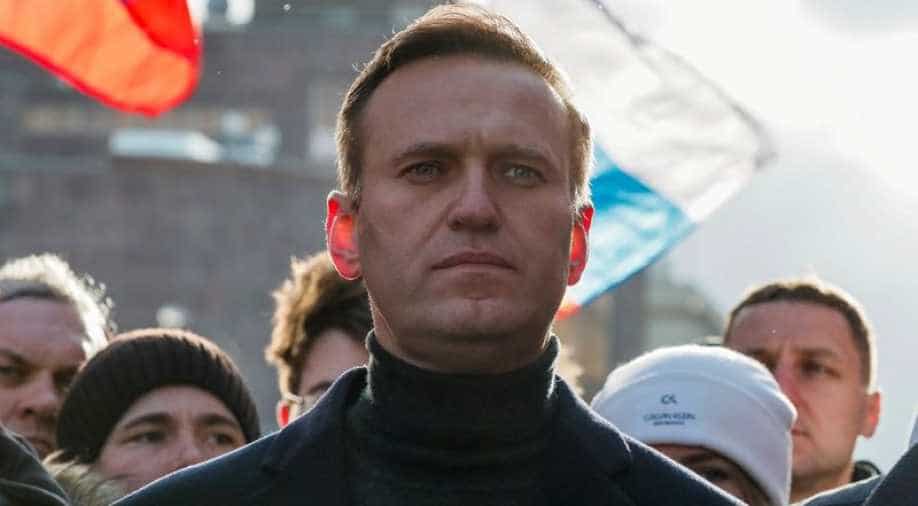 Russian authorities on Saturday detained dozens of protesters supporting Kremlin critic Alexei Navalny. Many of them had taken to the streets after the opposition leader was jailed

Russian authorities on Saturday detained dozens of protesters supporting Kremlin critic Alexei Navalny. Many of them had taken to the streets after the opposition leader was jailed.

Navalny had called for mass rallies after recovering from a poisoning, which he claimed was done by Russian authorities. He was poisoned with a Soviet-era nerve agent called Novichok.

He returned to Moscow last weekend after undergoing treatment in Germany. Soon after landing at the Sheremetyevo Airport, he was arrested by Russian authorities.

A series of rallies are planned for today across Russia. Amid the coronavirus pandemic, Russia has increased pressure on critics.

Also read: Russian critic Navalny's supporters to rally for his release despite warnings

The first series of protests took place in the Far East and Siberia - places including Vladivostok, Khabarovsk, and Chita where thousands took to the streets.

Accord to a detention monitor called OVD Info, around 50 people have been detained across 10 cities.

Before the protests began, authorities had promised a strict crackdown on unsanctioned public events, saying that such attempts would be "immediately suppressed".

Protesters are set to meet in Moscow at 1100 GMT, after which they'll march to the Kremlin.