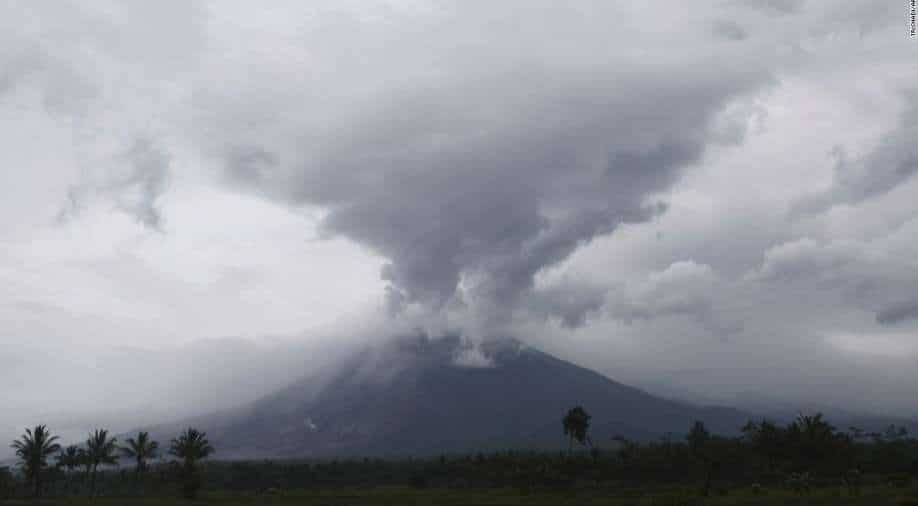 According to reports by Indonesia's national disaster, nearly 27 people are still missing.

President Joko Widodo ordered a rapid emergency response to find victims, said state secretary Pratikno. Both villagers and rescuers worked through the night to find people and dead bodies. However, the rescue efforts were hampered after the latest eruption.

Rescuers moved to evacuate local residents after lava reached nearby villages and destroyed a bridge in Lumajang regency in East Java.

Rescue worker Rizal Purnama said, "There was a small fresh eruption and it could endanger the evacuation teams."

She further highlighted how their task was made difficult. "It's very difficult... with simple tools. It is very likely bodies that have not been found are buried under the hot mudflow," she said.

Videos and images uploaded on social media show the devastation caused by the eruption.

A volcano erupted in Indonesia and the footage is unrealpic.twitter.com/6MvoeXarrH

Due to the bad air quality, locals have been advised not to travel within five kilometres of Semeru's crater as it affect vulnerable groups.