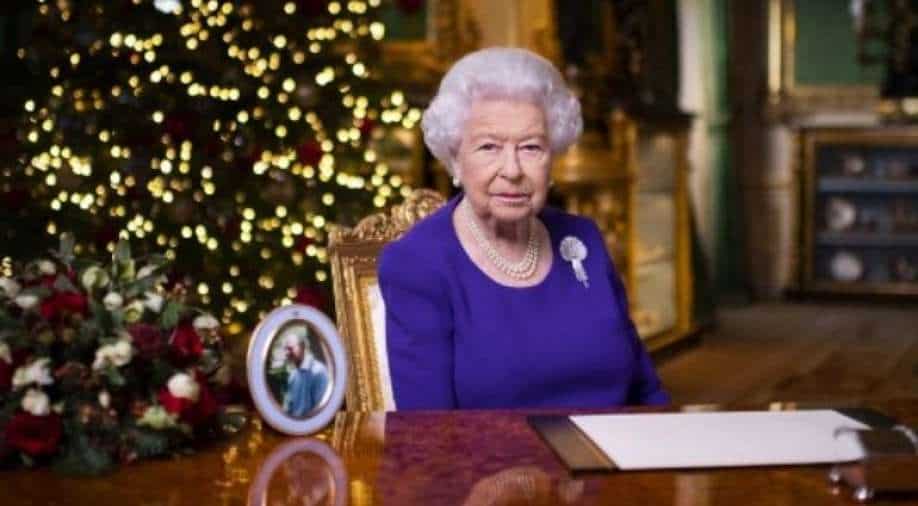 The accused , identified as Jaswant Singh Chail, was detained on December 25 on the premises of the royal’s Berkshire residence Photograph:( AFP )

The 95-year-old sovereign has several runners during the five-day meeting, beginning with King's Lynn in Tuesday's King's Stand Stakes.

Racing "fanatic" Queen Elizabeth II could attend Royal Ascot this week even though there will be no traditional carriage procession should the British monarch make an appearance.

The 95-year-old sovereign has several runners during the five-day meeting, beginning with King's Lynn in Tuesday's King's Stand Stakes.

The queen's racing manager, John Warren, tipped Tactical in the Jersey Stakes on Saturday as a potential winner.

Racegoers are being welcomed back to Royal Ascot for the first time since the coronavirus pandemic began, with 12,000 spectators a day permitted at the course, west of London.

"Obviously the queen would love to attend," Warren told the BBC. "As you know she's fanatical about racing, watching racing and breeding horses, and has been going to Ascot all of her adult life,"

"The plan at the moment is to see how it goes towards the latter part of the week and if the queen's able to come because she's got runners, then, fingers crossed, it will happen."

He described how the queen -- whose horse Estimate won the 2013 Ascot Gold Cup -- scrutinizes the winners of every race daily to see if the stallions offer the potential for breeding.

"It's a deep fascination, a very broad escapism for all the other things that the queen has to deal with in her life," added Warren.

The monarch, who is the nation's longest-reigning sovereign, lost her husband, the Duke of Edinburgh, in April.

The royal family has also experienced a turbulent time after Prince Harry and Meghan Markle gave a bombshell interview with US talk show host Oprah Winfrey earlier this year, during which they said racism had played a part in their decision to quit Britain.