Quitter's day! Study reveals people are likely to give up on their New Year resolutions on January 19 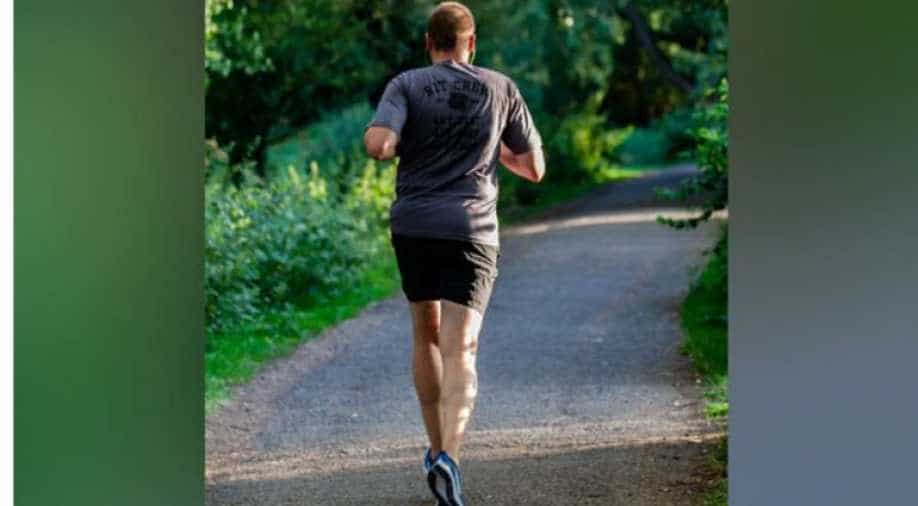 Unfortunately, the crumbling of those tall promises made to self is as fast as their setting. A survey conducted by a leading fitness-tracking application reveals that you and I can't even keep our resolutions for a month.

From quitting smoking, starting a weight-loss programme, reading more books, going to bed on time to reducing screen time, the new year ushers in a wave of resolutions that people set in the quest to become a better version of themselves and bid adieu to things or habits that plagued most of their previous year.

Unfortunately, the crumbling of those tall promises made to self is as fast as their setting. A survey conducted by a leading fitness-tracking application reveals that you and I can't even keep our resolutions for a month.

After looking at the fitness data uploaded by over 90 million of its users, Strava came to an astonishing conclusion that most people quit their resolutions as early as January 19. The company called the day as the 'Quitters' Day'.

Parallelly runs a theory which would be worth connecting here. Many experts believe that to stick to your goal or to form a new habit one has to continue doing something for at least twenty-one days. It is believed that only after repeating a chore or an activity for twenty-one days can one make it a part of their daily routine and stick to it in the long run.

If you are one of those who is likely to falter in the face of scrumptious tidbits or not get up on time for that morning run then just a few tweaks in your daily routine can help you stay true to your resolutions.

One of the primary problems with New Year resolutions is the fact they are way too ambitious. At first, a person is too motivated to start them off but as time progresses, the revved-up enthusiasm wears off. The key here is to start small and stay consistent. Set small goals and slowly add to it and don't forget to reward yourself once you do stick to your goals for more than you ever expected.