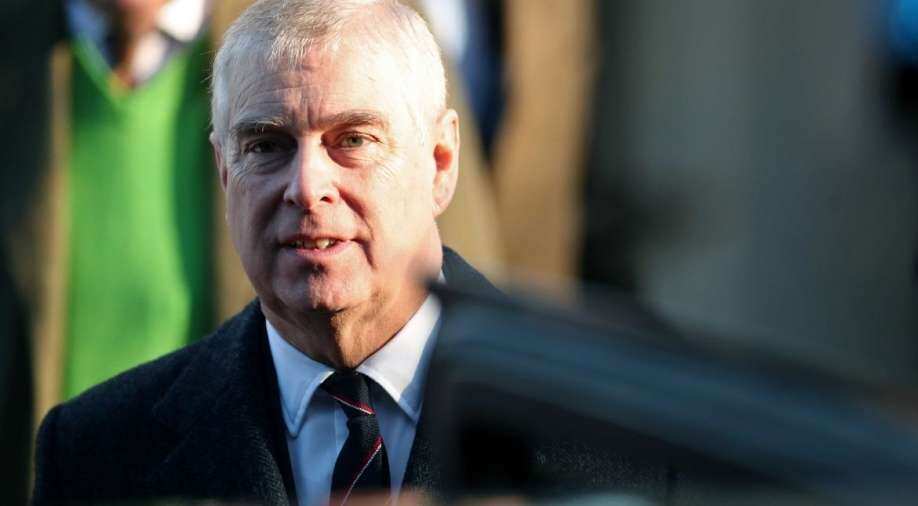 The Duke of York, Prince Andrew, is having a hard time re-establishing his reputation among the locals of his country, after he was alleged of sexually assaulting a minor in his younger days.

Experts believe the Duke of York has lost in the court of public opinion and his reputation has been “highly tarnished”, which can make his return to royal duties all the harder, or maybe even impossible.

His ratings have taken a hit after Virginia Roberts Giuffre, a victim in the Jeffrey Epstein case, alleged Prince Andrew had sex with her against her wishes in Epstein’s Manhattan mansion and a few other places, back in 2001, when she was 17 years old.

She "was compelled by express or implied threats by Epstein, [Ghislaine] Maxwell, and/or Prince Andrew to engage in sexual acts with Prince Andrew, and feared death or physical injury to herself or another and other repercussions for disobeying Epstein, Maxwell, and Prince Andrew due to their powerful connections, wealth and authority," her complaint alleges.

While the Royal Family has time and again defended Prince Andrew publicly, there has not been any other direct effort from the Palace to protect their Duke. “I think he does not really have a future as a working member of the royal family. Because, whatever the reality, the PR has been so bad that I think his reputation is damaged for ever. The public perception is he’s a condemned man,” a royal author Penny Junor told the Guardian.

Meanwhile, the Queen had invited Prince Andrew to Balmoral and Prince Charles is also currently staying at his Scottish residence in Birkhall. However, experts believe that this gathering may not mean that the family has gathered to discuss the trouble Andrew has found himself in, since the Royal Family in infamous for not being good at confrontations.

“The Queen is not good at confrontation. I don’t think Charles enjoys it either. It may be they did nothing but talk about grandchildren. It’s not a family of communicators.” Junor explained.