Parts of Paris on standstill, as flood waters rise along Seine river 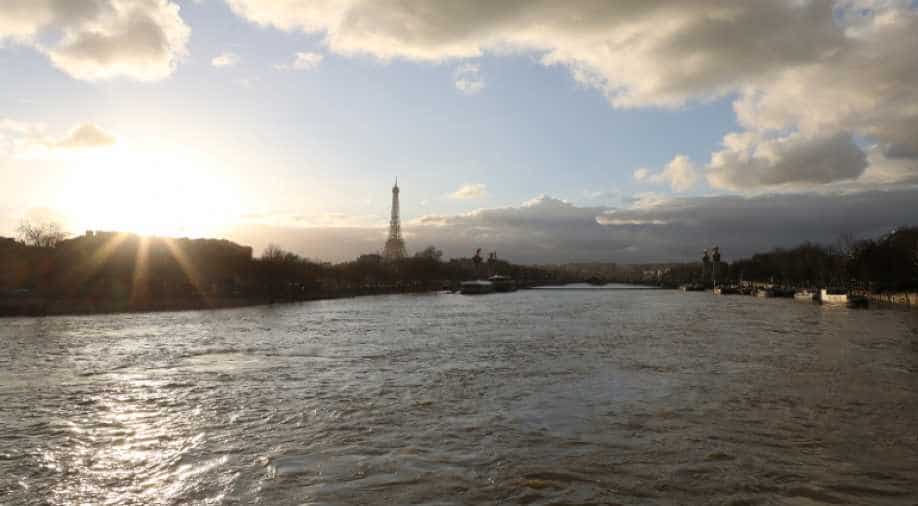 As the Seine River in Paris continued to swell on Friday (January 26), quayside commerce and infrastructure have increasingly been affected.

The rising water level, expected to reach 6 metres (19.7 feet) over the weekend, have inundated parts of Paris, prompting officials to suspend part of a commuter line, close a part of the Louvre museum, and ban water traffic.

The Zouave statue, an indicator of levels, was covered up to its knees.

The Seine swallowed its own quayside walkways earlier in the week and rose too high for Paris's riverboats to pass underneath the ancient bridges that ring Notre Dame cathedral.

Firemen and the Brigade Fluviale, Paris's river police, have been mobilised for potential rescue operations. They especially monitor boats stranded near the Seine's riverbanks.

Tourists and locals were advised to steer clear of the banks for fear of being caught by swirling water, and barges moored to the submerged quaysides appeared as if stranded in the middle of a vastly wider river.