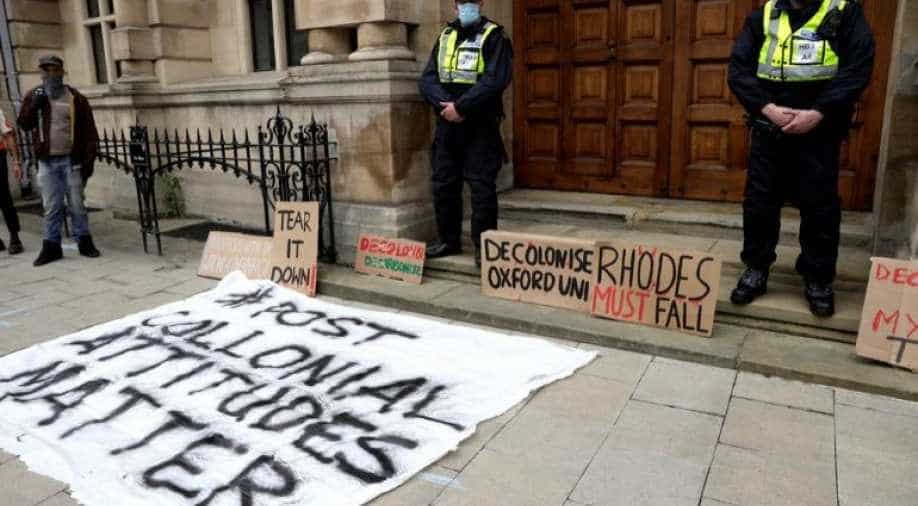 Across the world, 'Black Lives Matter' has turned into a movement, from a protest, to highlight the racism faced by the African American community, especially in the US.

As the movement is covering a larger ground, people are bringing down the statues of the pre and post colonial "heroes" who not only supported and promoted, but also took part in slavery and racist practices.

One such campaign,  #RhodesMustFall started back in 2015 in South Africa, demanding the removal of a statue of Rhodes at Cape Town University. However, Oriel College denied the request stating the statue would be "an important reminder of the complexity of history". 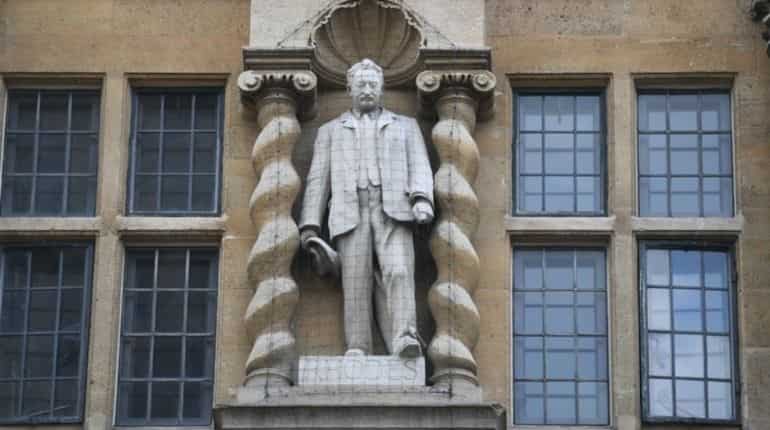 Now, with the movement in full swing, Oriel college, an Oxford University college, has finally decided to remove the statue of Cecil Rhodes as it has been a target of anti-racism protests, though the decision would be made independently.

Rhodes was a central figure in Britain's colonial project in Southern Africa, giving his name to Rhodesia, present-day Zimbabwe, and founding the De Beers diamond empire.

Officials from Oriel college will be setting up an independent commission of inquiry to look into the issues raised by the protestors, and will take a decision based on Rhodes legacy and college's commitment to diversity.