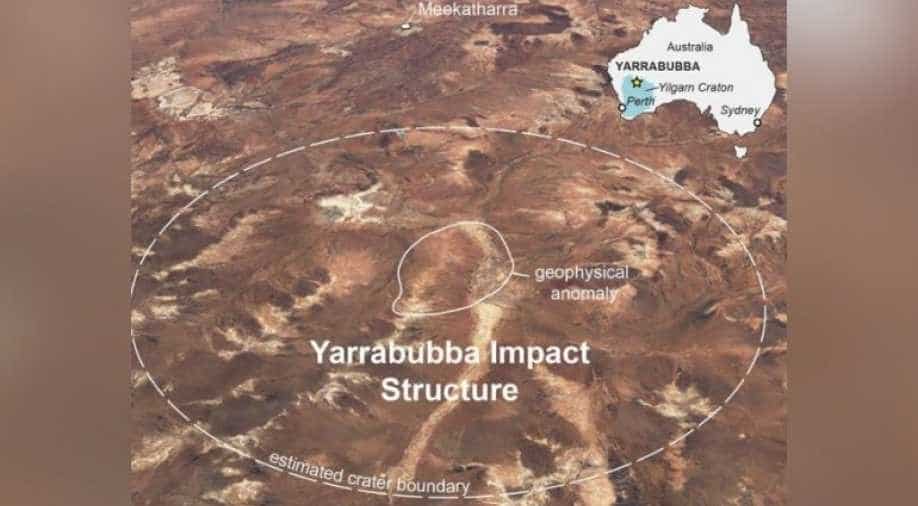 According to research, it precedes others by 200 million years.

The collision of an asteroid with the Earth's surface more than 2 billion years ago created the oldest impact crater known as Yarrabubba crater in Western Australia.

According to research, it precedes others by 200 million years. And it was due to it that the planet was able to exit the state of frozenness.

Also read: Beyond Earth: Designers give a peek into what life could look like on Mars

An isotopic assessment of the minerals inside the crater was conducted to prove that the crater is the oldest.

Minerals such as monazite and zircon were both found at the site. 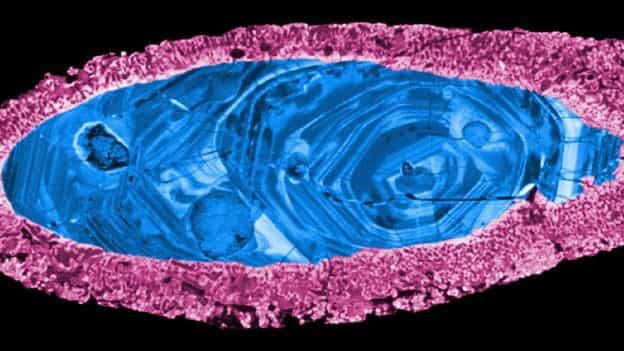 They had recrystallized due to the ''sudden'' impact of the asteroid.

Also read: Why action on climate change gets stuck and what to do about it

The discoveries made by researchers were published on Tuesday in the journal Nature Communications.

The crater got eroded with the passage of time and thus making it difficult to determine its original size.

According to the latest findings, the new age estimate of this crater is much more accurate than the previous ones.

Also watch: A giant asteroid just whizzed past Earth, and no one had a clue!

''This crater was created right at the end of Snowball Earth which is the time duration in which the atmosphere along with the oceans was involving and were becoming more oxygenated. Glacial conditions were recorded when rocks deposited on continents,'' said Chris Kirkland, the co-author of the study and a professor at the Curtin University's School of Earth and Planetary Sciences in Perth, Australia.

According to Nicholas Timms, the study co-author and associate professor at the same university, ''the age of this impact crater is similar to that of the demise of a series of ancient glaciations''.

It was half a trillion tons of water vapour, an effective and the most abundant greenhouse gas that absorbed radiation and send it back to the surface of the Earth that resulted in the meltdown of the glaciers.