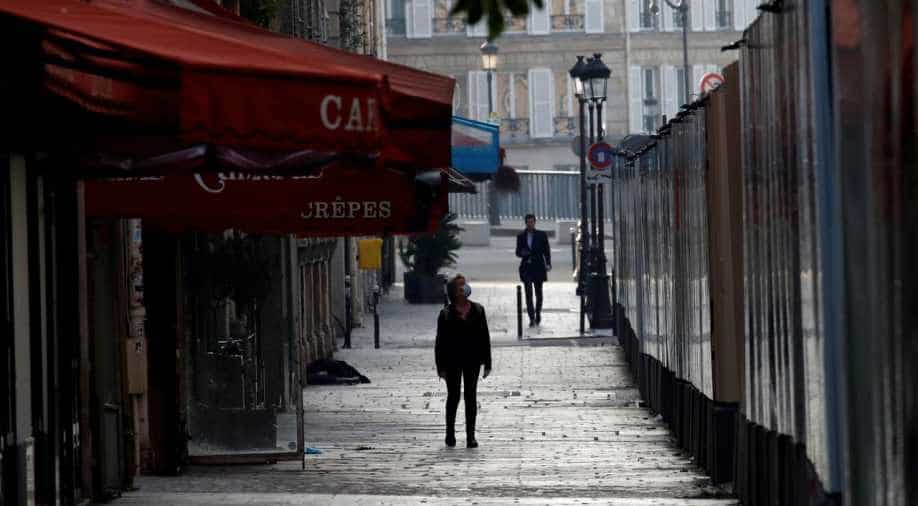 The global COVID-19 death toll approached 95,000 as of Thursday afternoon out of the more than 1.5 million confirmed cases.

Obesity or being overweight is a major risk for people infected with the new coronavirus, an epidemiologist has said.

Delfraissy heads the scientific council that advises the government on the epidemic.

He added that as many as 17 million of France’s 67 million citizens were seriously at risk from the coronavirus because of age, pre-existing illness or obesity.

"Those who are overweight really need to be careful," Delfraissy told franceinfo radio.

The mortality rate for young people entering hospital with severe COVID-19 respiratory disease was about 2 per cent, but rose to 14 per cent for people who are more fragile.

The global COVID-19 death toll approached 95,000 as of Thursday afternoon out of the more than 1.5 million confirmed cases.

Though social distancing measure have brought a little respite, countries like the US, Spain, Italy, and France continue to suffer. They account for nearly 830,000 cases between them, and almost 60,000 deaths.

Obesity has been cited as a possible explanation for higher than average per-capita COVID-19 death rates in the US city of New Orleans and in Mexico.