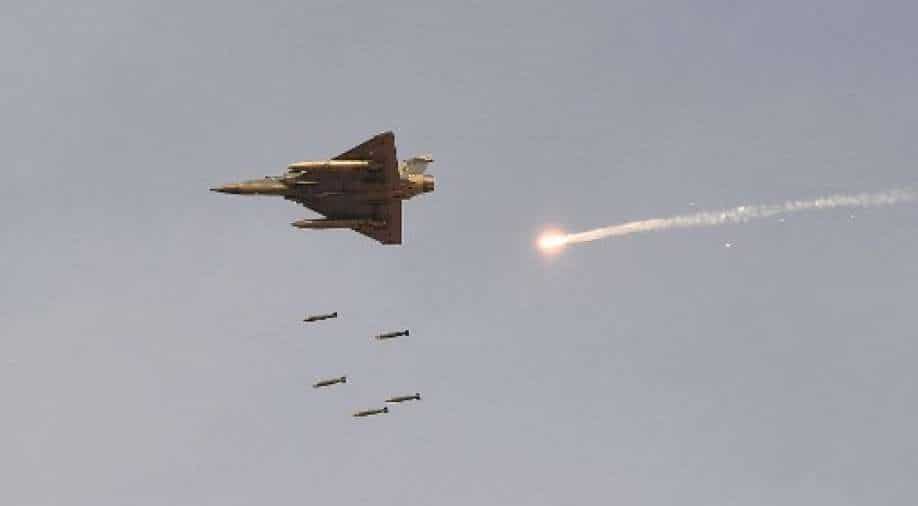 As President Emmanuel Macron began his official tour to the Gulf, the United Arab Emirates announced it had ordered 80 Rafale fighter jets from France.

The Rafale deal is worth $19 billion. It is the biggest Rafale order that the warplane maker Dassault has signed so far.

Also Read in Pics: In dogfight over Himalayas between India's Rafale vs China's J-20 stealth fighter, who wins?

Dassault CEO Eric Trappier said it had earlier sold Mirage 2000 planes to the UAE and now since it has become the country has moved "towards the next generation which is the Rafale".

Also Read in Pics: Despite Rafale, why is India still boosting its Mirage 2000 squadron?

Greece and Croatia had also ordered the French fighters. The Greek government had ordered 18 Rafale jets in a $3 billion deal with Macron's government in a bid to stengethen its air power and strengthen defence cooperation.

Rafale had earlier confirmed it would compelte its order of delieving all 36 jets to India by April next year as the Indian Air Force (IAF) reinforces its fleet with the modern French fighters.