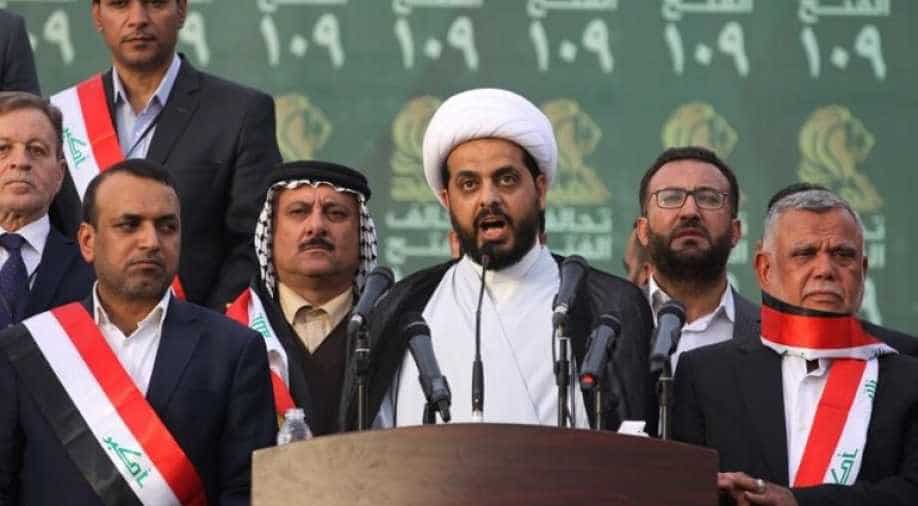 Qais al-Khazali (C) leader of the Asa'ib Ahl al-Haq, one of the units of the Hashed al-Shaabi (Popular Mobilisation units) gives a speech during a campaign rally for the Fateh Alliance, a coalition of Iranian-supported militia groups, in Baghdad on May 7, 2018, ahead of Iraq's parliamentary elections to be held on May 12. Photograph:( AFP )

Qais al-Khazali is now one of the most feared and respected Shia militia leaders in Iraq, and one of Iran’s most important allies in the country.

A top commander in Iraq's Hashed al-Shaabi paramilitary network said Wednesday it was time for an "Iraqi response" to a US drone strike that killed the network's deputy chief.

"That response will be no less than the size of the Iranian response. That is a promise," Qais al-Khazali, a hardline Hashed commander, threatened in a tweet.

In Pics: Key facts about Al-Asad US air base in Iraq attacked by Iran

In 2007, Khazali was arrested by American forces for his alleged role in an attack on a government compound in Karbala in the Shia heartland of southern Iraq, which left five American soldiers dead.

He is now one of the most feared and respected Shia militia leaders in Iraq, and one of Iran’s most important allies in the country.

He was among the thousands of militia fighters, armed and wearing green camouflage military fatigues, who flocked to northern Iraq to battle Islamic State.

A job for life, or not? A class divide deepens in Japan 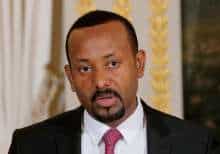