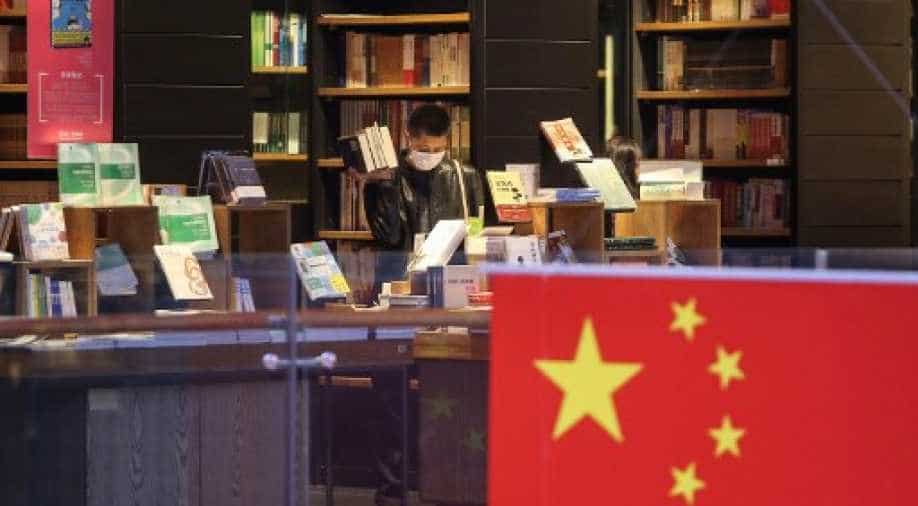 The new draft rules require foreign teachers to undergo at least 20 hours of training on the Chinese constitution and ethics.

According to the draft, the foreign teachers cannot take part in "words and deeds" which is harmful to the country's sovereignty. The foreign teachers have also been banned from "illegally engaging in religious education or preaching".

The new rules also require foreign teachers to undergo at least 20 hours of training on the Chinese constitution and ethics. The guidelines have also forbidden sex abuse and drug intake categorising them as criminal offence.

According to a survey by China's state media, there are 400,000 foreign teachers working in China. The teachers are also required to possess a bachelor's degree or higher and at least two years of teaching experience.

Teachers have had lucrative careers in China with several English teachers working in the country, however, reports said that several teachers have been working illegally with authorities now ready to bring in new guidelines to disallow them.

China's move comes amid the national security law in Hong Kong with several teachers fearful as they have been reportedly warned that on how they should teach.