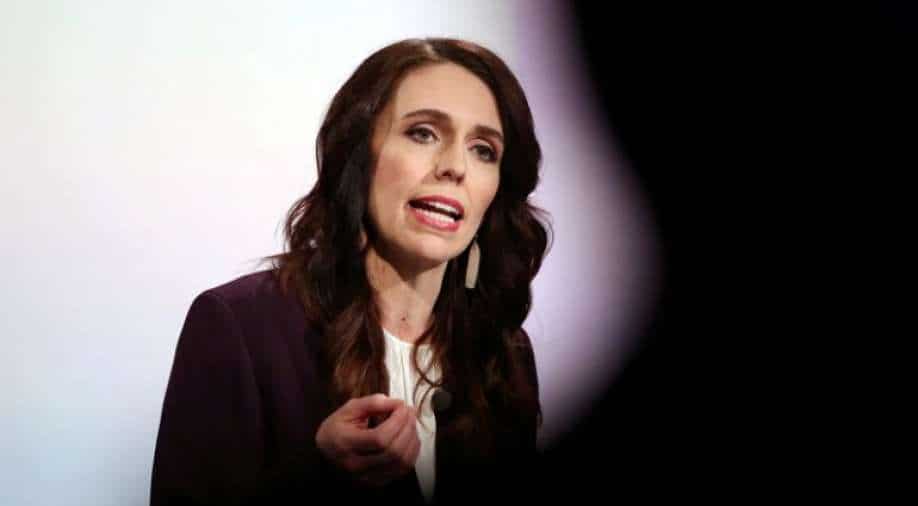 Solomon Islands opposition leader Matthew Wale said in an interview with ABC television he was disappointed Australia had not acted to stop a deal with China, after he warned Australia's high commissioner, or ambassador, last year

New Zealand is gravely concerned about the possible militarization of the Pacific following a decision by the Solomon Islands government to form a security partnership with China, Prime Minister Jacinda Ardern said on Monday.

Confirmation on Friday by the Solomon Islands government that it was "diversifying" its security relationships beyond Australia has prompted alarm in Australia, New Zealand and the United States.

"We see such acts as a potential militarization of the region and also see very little reason in terms of the Pacific security for such a need and such a presence," Ardern told Radio NZ when asked if it would be acceptable for China to station its military vessels in the Pacific country.

"We do see this as gravely concerning."

Solomon Islands opposition leader Matthew Wale said in an interview with ABC television he was disappointed Australia had not acted to stop a deal with China, after he warned Australia's high commissioner, or ambassador, last year.

High Commissioner Lachlan Strahan responded on Monday, writing on Twitter: "Australia has raised its concerns with (the Solomons) about the proposed Solomons-China security cooperation agreement regularly and respectfully".

The "Pacific family" was best placed to provide security assistance to the Solomon Islands, he added, with Australia's Foreign Minister Marise Payne quickly "liking" the tweet.

Washington has also expressed concern about China forming a military relationship, with U.S. officials citing this in February as a reason to re-open a U.S. embassy in Honiara, the capital of the Solomons.

Australia's Prime Minister Scott Morrison told reporters he would speak with his counterparts in Papua New Guinea and Fiji about the matter on Monday.

"This is an issue of concern for the region, but it has not come as a surprise," he said.

The Pacific Island nation of fewer than a million people, 2,000 km (1,240 miles) northeast of Australia, switched diplomatic recognition to Beijing from Taiwan in 2019, signalling China's growing influence in the Pacific.

Its principal island is Guadalcanal, the scene of bitter fighting between U.S. and Japanese forces in 1942-43.

Watch | Gravitas: A Chinese military base in the pacific?