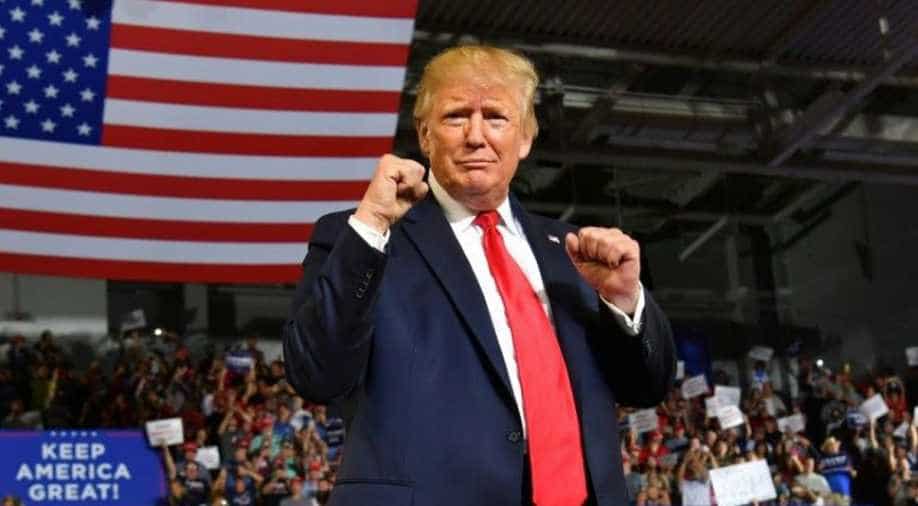 According to the order, the book will not be published at least till July 10

A US judge temporarily stopped the publication of a book by Trump's niece which is being touted as a "tell-all" book on the US president.

Also Read: Should claims made in Bolton's new book be trusted?

According to the order, the book will not be published at least till July 10.  Mary Trump, 55, and her publisher Simon & Schuster are set to defend the publication of the book at a later date.

The Trump team had earlier asked the judge to set a temporary restraining order which was rejected. A court in New York had earlier rejected attempts to block the book.

Robert Trump, the US president's brother told the New York court that the book violated a non-disclosure agreement Mary had signed in 2001.

Mary's lawyers said they will appeal the judgement.

"The trial court's temporary restraining order is only temporary but it still is a prior restraint on core political speech that flatly violates the First Amendment," Mary's lawyer  Theodore Boutrous, said in a statement.

"This book, which addresses matters of great public concern and importance about a sitting president in an election year, should not be suppressed even for one day," Boutrous added.

The controversial, "tell-all" book reportedly reveals Trump's tax plans and other details of the Trump family.